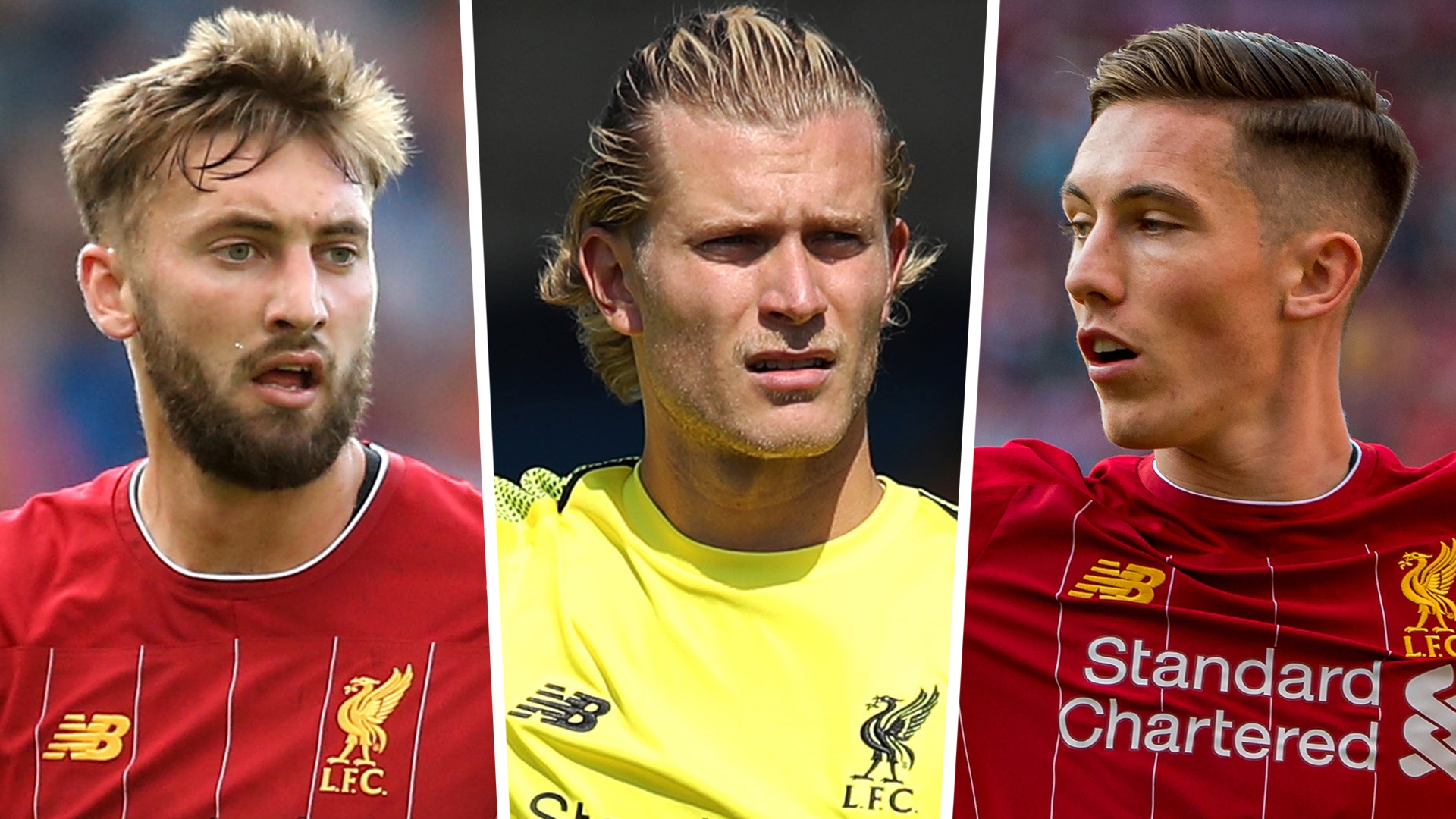 The likes of Nat Phillips, Loris Karius, Harry Wilson and Sheyi Ojo are all set to leave the Reds in the summer transfer window

Liverpool are aiming to offload a number of fringe players over the summer as Jurgen Klopp looks to trim his squad ahead of the 2020-21 campaign.

That includes Nat Phillips and Sheyi Ojo, who are attracting interest from Championship club Nottingham Forest as they look to strengthen their squad having narrowly missed out on a play-off spot last season.

And having sold full-back Matty Cash to Aston Villa in a deal worth £16 million ($21m), Sabri Lamouchi’s side are ready to step up their efforts ahead of the new campaign.

Forest have expressed strong interest in signing Phillips, but face competition from a host of other Championship clubs, including Bristol City, Middlesbrough, Stoke, Millwall and Swansea.

Sources have also told Goal there is interest from at least three European clubs in the former Bolton man, but that no final decision has been taken at this stage.

Liverpool are willing to let the 23-year-old leave, either on loan or on a permanent basis, despite a lack of senior cover at centre-back. Phillips has been training with Jurgen Klopp’s senior squad during pre-season, but was not involved in Saturday’s Community Shield defeat to Arsenal at Wembley, with teenager Billy Koumetio preferred instead.

Phillips spent last season on loan with Stuttgart in the 2.Bundesliga, making 22 appearances in all competitions and helping them win promotion to the top flight.

He was also recalled by Liverpool in January, making his first (and so far only) appearance for the Reds in the FA Cup third round win over Everton. He was on the bench for the Premier League win at Tottenham later that month before returning to Germany for the remainder of the campaign.

Forest, Goal understands, are also trying to strike a loan deal for Ojo, who has been training with Liverpool’s under-23 squad since returning from a spell with Rangers.

The 23-year-old was once considered to be one of the Reds’ brightest young prospects, and made 11 appearances under Klopp during the 2015-16 season, scoring his first goal in the FA Cup against Exeter in January 2016.

But he has not featured in a competitive game for Liverpool since January 2017, instead spending the next three years out on loan, with mixed success.

Having previously been with Wigan and Wolves as a teenager, the winger joined Fulham for the 2017-18 campaign, and spent the following season with Stade Reims in France.

He joined Rangers, managed by Liverpool legend Steven Gerrard, last summer, but despite flashes of quality was unable to perform consistently and nail down a place in the side. He made just nine league starts, though his form in the Europa League, where he scored four times in 13 outings, was a highlight.

Phillips and Ojo are just two of a number of players expected to leave Anfield, either on loan or permanently, during the coming weeks.

Wales international Ben Woodburn is interesting Ipswich and Portsmouth, as well as clubs in the Netherlands and Germany. Nigerian striker Taiwo Awoniyi is wanted by both Mainz and Stuttgart, and Kamil Grabara will also leave, with Hamburg among those keen on signing the Poland under-21 goalkeeper.

Meanwhile, Liverpool will wait before making a decision over the future of Rhian Brewster, who is wanted by at least six Premier League clubs. A loan looks likeliest for the striker, who missed the decisive penalty in the Community Shield last weekend but who has impressed with the senior team during pre-season.

Harry Wilson, meanwhile, has been told he will not be sent out on loan again. The Reds are willing to sell the 23-year-old, who furthered his reputation with Bournemouth last season, but believe another temporary move would not benefit either club or player. They had hoped to recoup around £20m ($27m) before the coronavirus crisis hit, but may now need to lower their asking price.

The same applies to Marko Grujic, who is wanted by Hertha Berlin – where he spent the last two seasons on loan. Again Liverpool would ideally look to recoup close to £20m ($26.5m) for the Serbian midfielder, who was Klopp’s first signing as manager back in January 2016.

The Reds are eager to sell goalkeeper Loris Karius, who has been training with the senior squad but not involved in any matches, while left-back Yasser Larouci will be sold before October’s deadline.