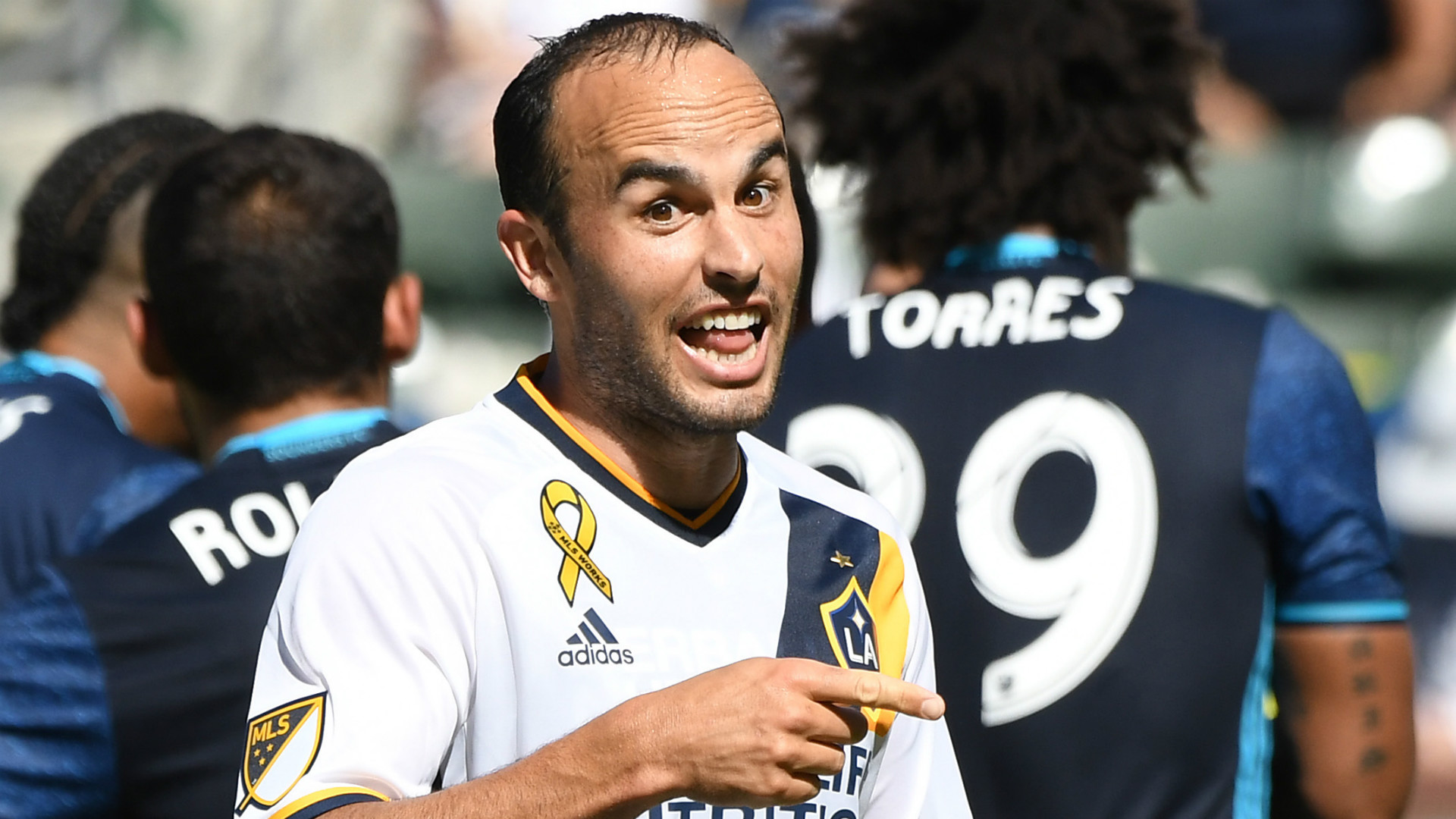 The 34-year-old midfielder came out of retirement to help the LA Galaxy in 2016, but he will now close the door on his storied playing career.

Landon Donovan is once again retiring from soccer after returning to the LA Galaxy for the final stretch of the 2016 MLS season.

Donovan, the United States and MLS all-time leading scorer, told Yahoo Sports that he is officially closing the door on his playing career.

"I have not [gone public]. But that is definitely the case."

Donovan, 34, retired in December 2014 after winning his record sixth MLS Cup with the LA Galaxy, but he returned to the pitch last September to help the injury-riddled Galaxy fight for a playoff spot. The midfielder ended the season with one goal in nine appearances.