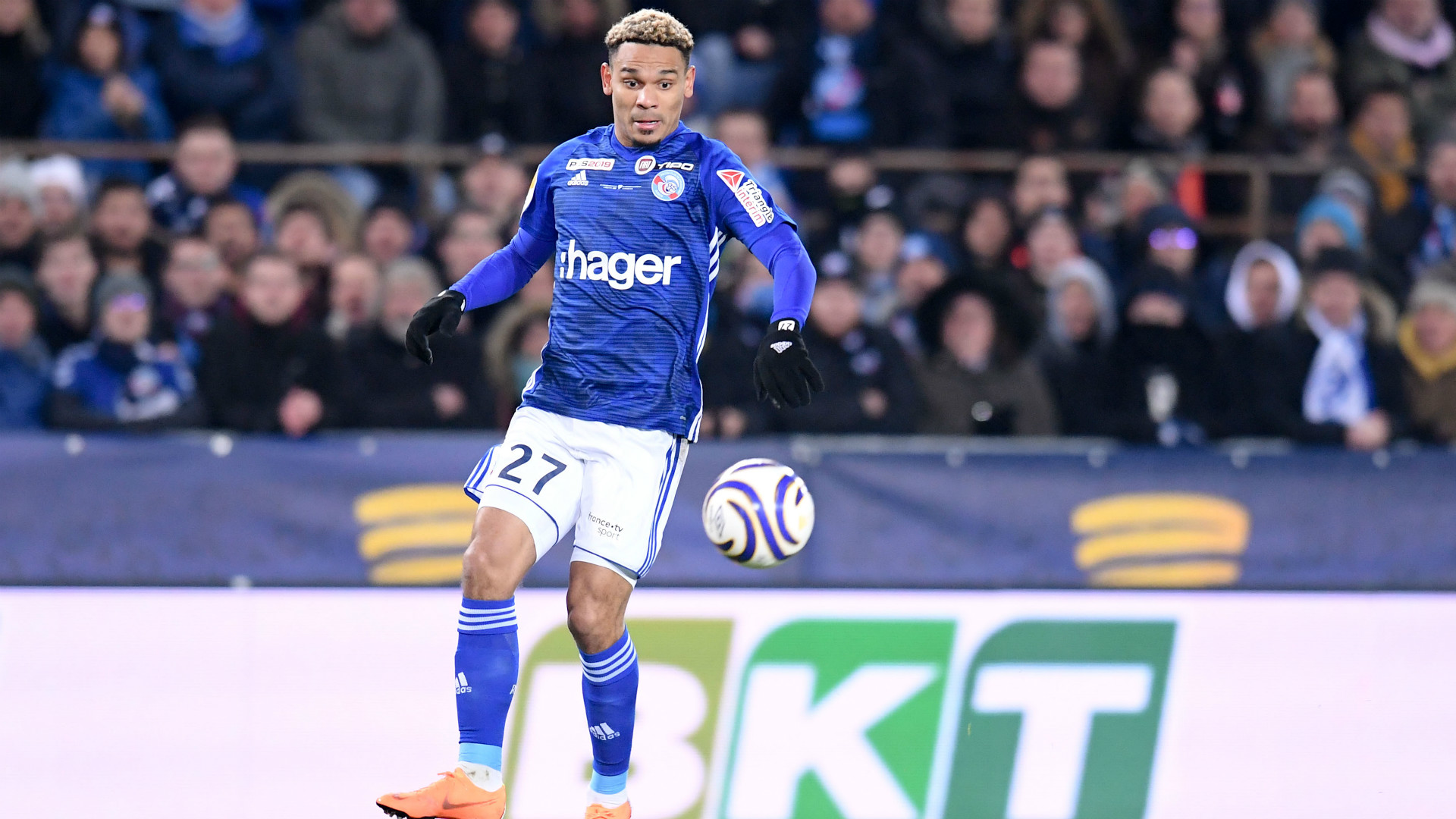 Kenny Lala has admitted that he is flattered by rumours linking him with a move to Paris Saint-Germain and would like a move to the Ligue 1 champions if the opportunity arose.

The right-back impressed for Strasbourg last season, scoring five goals and recording nine assists in the league – strong attacking numbers for a full-back.

Lala has made his desire to take a step up clear and he looks likely to leave this summer, although his club of choice, PSG, do not appear to have made a formal approach as yet.

“From the beginning, everything is transparent with the president [Marc Keller],” Lala said to 20 minutes.

“If it is possible to go to see higher, [I am] open. There have been proposals. Afterwards, I question myself. Maybe I'm not good enough? Maybe I have to do more to go higher?

“I do not want to say the names [of the clubs that have approached me] but there have been two good clubs and they had ambition. PSG? I would have liked [to go there]. It's nice to hear that and I do not see who would refuse to go.”

Despite the defender’s clear desire to move on, no deal has yet been reached to sell him and Lala insists that is down to Strasbourg demanding a fee they feel is fair for his services.

“It is not me [that has stalled negotiations]. The agreement between the clubs was not made. All that is numbers, it is not me who manages.

“To be clear, [I’m not sure if I will stay]. I'm here, I'm waiting. Since the beginning of the prep, I'm doing my matches. I am professional and I see what is happening. In 10 days everything is possible. I do not exclude a departure.”

It has been suggested that the fact that Lala is 28 years old has been a deterrent for potential suitors, who may be discouraged by the lack of resale value he has.

“When I see people talking about my age, it makes me laugh. I'm 28 but it's not my fault! I fought to get here. When I look at my career today, I'm happy. My last four seasons, I'm constantly growing.”