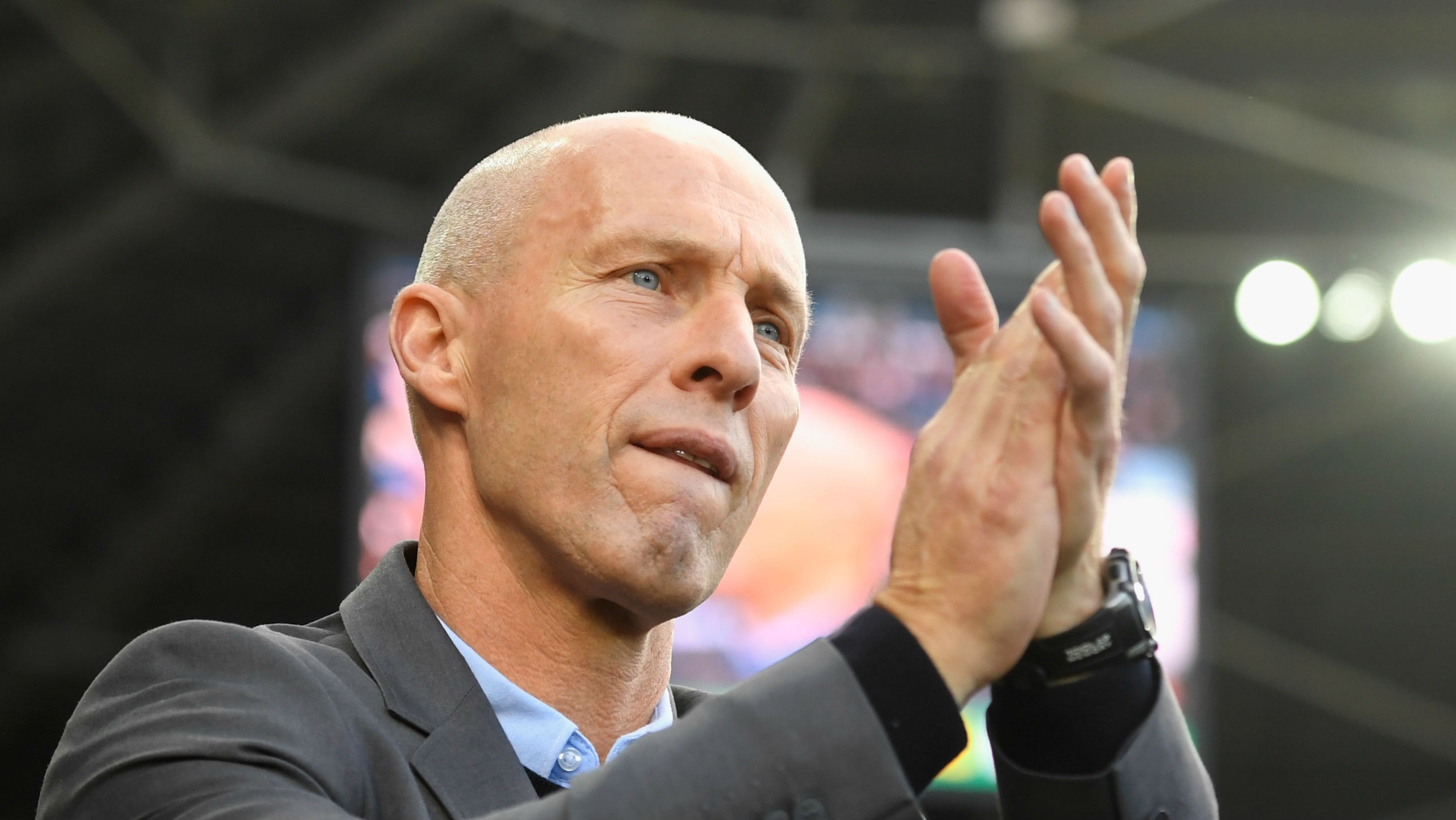 The former U.S. national team boss will lead the Major League Soccer expansion franchise when it begins play next season

Bradley returns to MLS for the first time since 2006 when he left Chivas USA for the national team program. He most recently served as manager of English Premier League side Swansea City, a position he was dismissed from last December.

The former 59-year-old won an MLS Cup in 1998 with the Chicago Fire, and spent three seasons coaching the New York/New Jersey MetroStars before his time with Chivas USA. He left MLS as one of the winningest coaches in league history.

Bradley is also returning to coach in the United States for the first time since being removed as U.S. national team coach after the 2011 CONCACAF Gold Cup. He enjoyed a successful stint in charge of the U.S., leading the Americans to a 2007 Gold Cup title, the 2009 Confederations Cup final and the Round of 16 of the 2010 World Cup. He went on to coach the Egyptian national team, earning acclaim for his work with Egypt during a time when the country was in the midst of political upheaval.

Bradley's quest to earn a high-level managerial position in Europe led him to Norway, where he enjoyed a successful stint with Stabaek in 2014-15. From there he joined French second-division side Le Havre, leading the club to the brink of promotion to Ligue 1. His efforts earned him the opportunity he had been waiting for, with Swansea hiring him last October, making him the first American to manage in one of the top leagues in the world. A string of poor results led to his dismissal less than three months in charge.

Bradley had been linked to interest from LAFC since 2016, and was believed to be general manager John Thorrington's preferred choice for several months. Sigi Schmid, who was hired as LA Galaxy head coach on Thursday, was also linked to the job, as was current Boca Juniors manager and former MLS MVP Guillermo Barros Schelotto.

LAFC's arrival in MLS has been highly anticipated since the team was named the league's next expansion team. Boasting a deep-pocketed collection of owners, and set to play its games in a new stadium in the heart of Los Angeles, LAFC is expected to step in and immediately put pressure on the LA Galaxy despite the Galaxy's two-decade headstart in the market.

With Bradley in the fold, the club can now focus on adding key players. LAFC has been actively pursuing players in recent months, but its efforts have been largely unsuccessful, with the club having been linked to attempted moves for players ranging from Javier Hernandez to Wesler Sneijder. LAFC is expected to be a big-spending club that will make full use of its designated player slots, much in the same way Atlanta United has in 2017, and now it has its coach in place as it looks to land its first marquee signings.