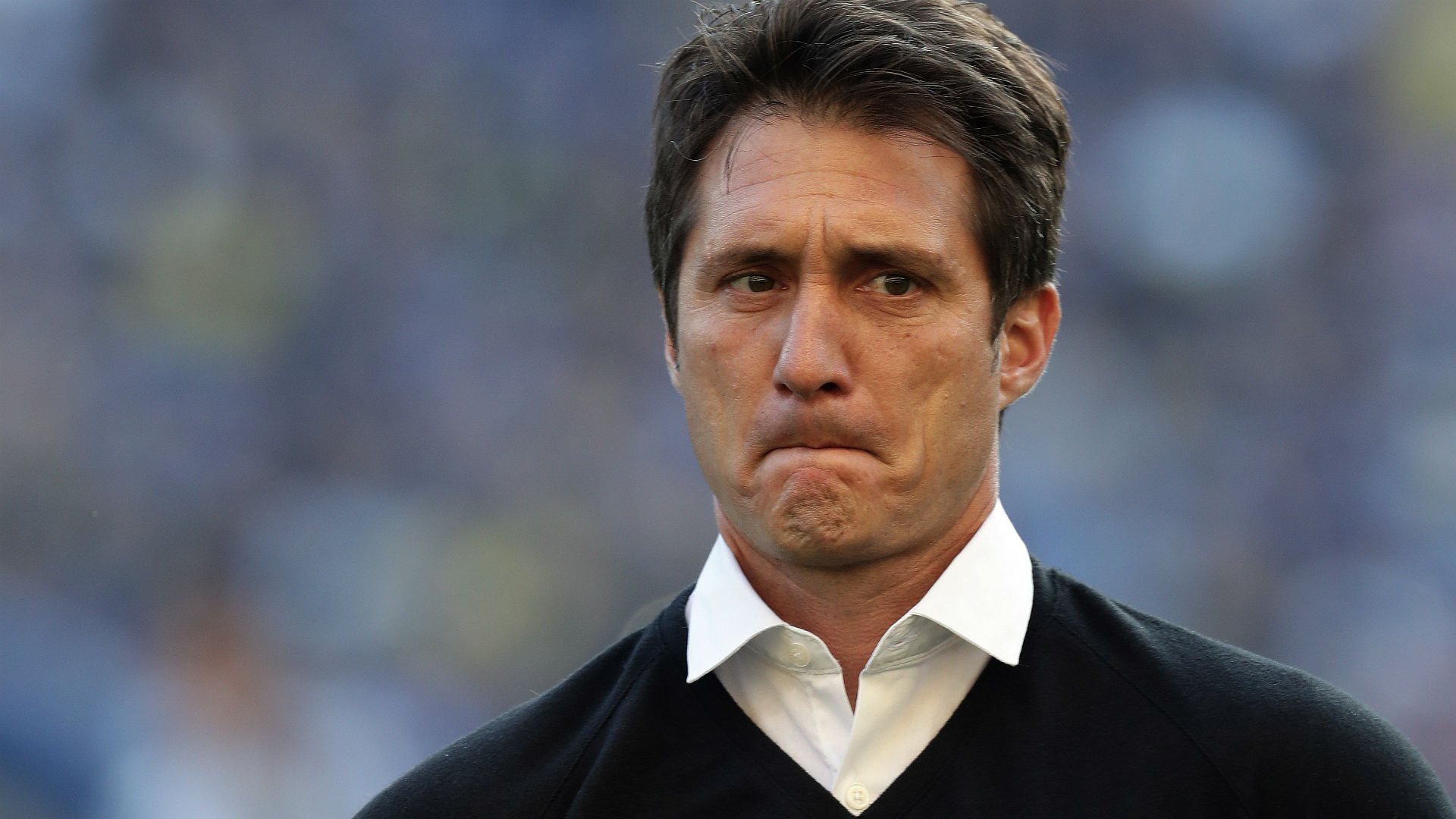 The LA Galaxy have named Guillermo Barros Schelotto as their new head coach.

The 45-year-old won back-to-back Argentine Primera Division titles with Boca in 2016-17 and 2017-18, while also guiding the Buenos Aires club to the semifinals of the 2016 Libertadores.

“I am honored to be the head coach for the most decorated club in Major League Soccer,” Barros Schelotto said in a club statement. “This is a tremendous opportunity for me and I am excited to get to work.

"The LA Galaxy have long been the standard in MLS and I am ready to push the club to new heights.”

Barros Schelotto returns to MLS, where he played for four seasons with the Columbus Crew between 2007 and 2010, winning the 2008 MLS Cup.

The Argentine will be tasked with turning around a struggling Galaxy side, which failed to make the playoffs in 2018 despite new signing Zlatan Ibrahimovic scoring 22 goals.

The late Sigi Schmid stepped down as coach in September, with Dominic Kinnear taking over as on an interim basis for the rest of the season.

“After a comprehensive search, domestically and internationally, we believe Guillermo will be a landmark signing for this club,” Galaxy General Manager Dennis te Kloese said.

“Guillermo is a proven winner who has experience coaching, playing and winning for big clubs.

"It is our hope that Guillermo’s managing style and familiarity with MLS will bring trophies and championships to LA Galaxy fans and the city of Los Angeles.”

Schelotto was also a proven winner as a player, having won six league titles and four Copa Libertadores over 10 years playing with Boca to go along with his MLS Cup winning run with the Crew.

He’ll take charge of his first official match with the Galaxy in early March as the club kicks off the 2019 season with a home date against the Chicago Fire, but will get to work much quicker than that, with the preseason set to kick off in February.