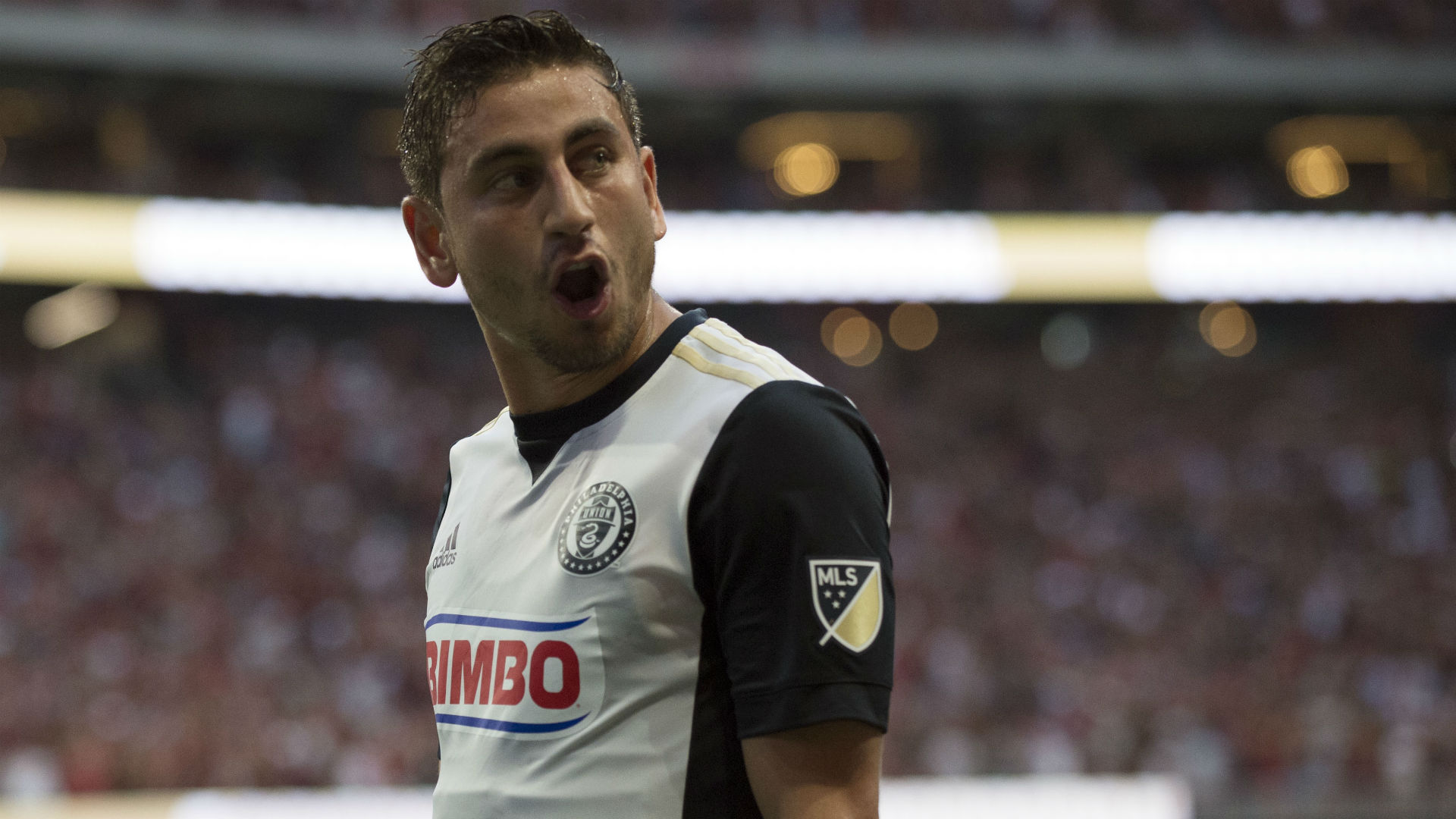 Philadelphia Union captain Alejandro Bedoya has expressed his reservations about a proposed plan to resume the MLS season with games in Orlando, saying the process feels "rushed".

According to multiple reports, all 26 teams would travel to Florida and stay quarantined in hotels, only emerging to play games at the ESPN Wide World of Sports complex.

The league is reportedly hoping to fly teams to Orlando by early June with play resuming later in the month.

Bedoya is far from convinced about the plan, which would see players isolated for multiple months and those with families separated from partners and children.

"Every one of us, I think, would agree that we want to get back to playing," Bedoya told "Banter" on ESPN.

"I want to get back out there, being competitive in games. The staff also wants to be out there. Fans want to be watching games, but I will say that this all feels a little bit rushed.

"I think the players, we're taking all the risk again by going down there, being isolated. I think it's a strong term to say it's like being in a luxurious prison.

"Essentially we're going to be sequestered in a hotel in Disney, not being able to do much. This isn't normal preseason where we can have the freedom to go out to dinner with the guys, go to the movie theater to watch a movie, even go for a quick run to CVS to get the essentials.

"This is just straight lockdown for eight weeks minimum is what they're asking, 10 weeks if you're in the final. I don't know about you but a lot of guys have families. Even if you're single, a young player, eight weeks alone not being able to do much.

MLS was able to play just two weeks of its 25th season before the coronavirus pandemic shut down play in March. On Tuesday, the league was forced to cancel the 2020 All-Star Game, Leagues Cup and Campeones Cup.

Though some teams are conducting voluntary individual workouts, the league announced last week that it was extending its small group and team training moratorium through June 1.