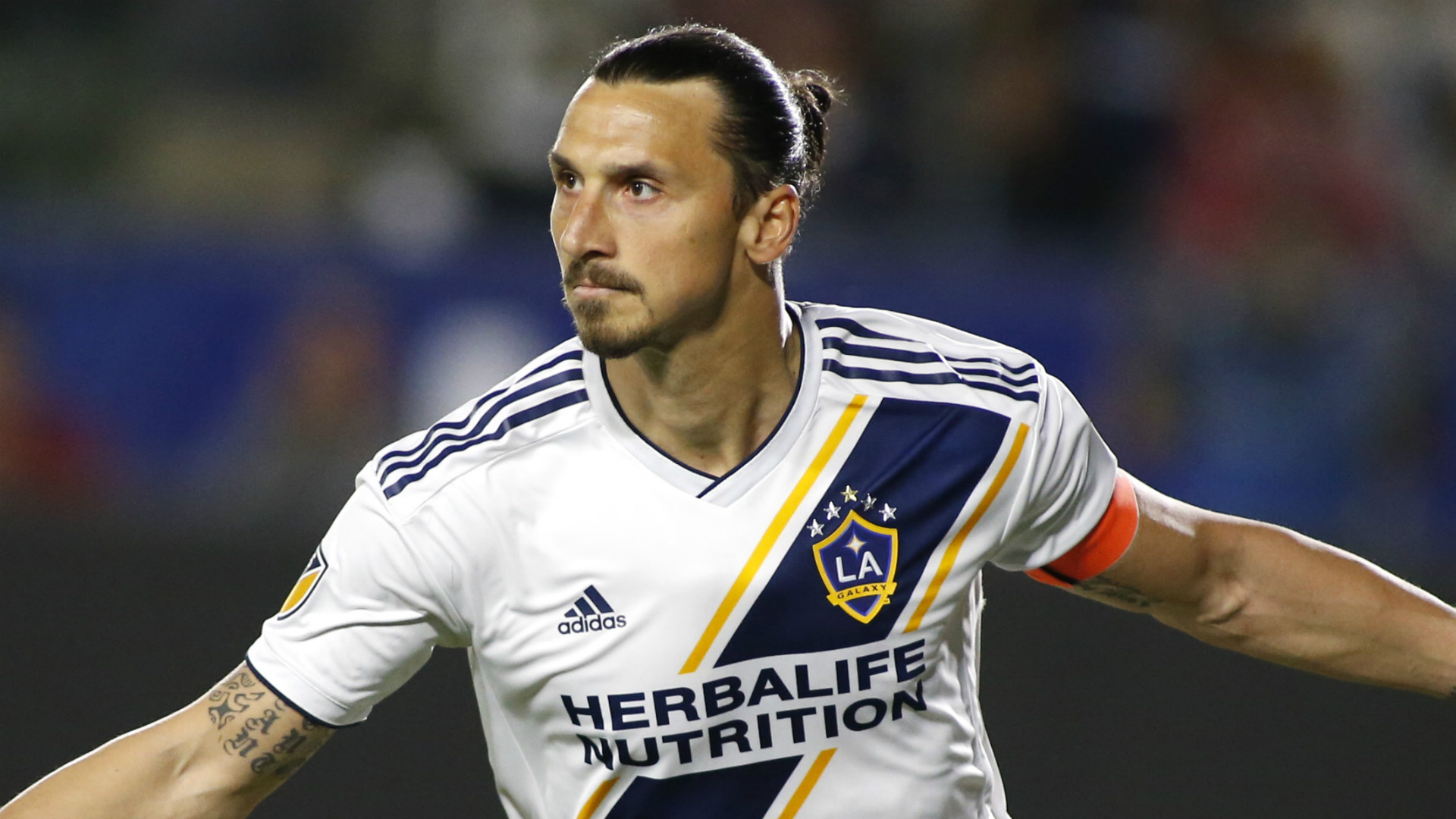 The striker played a decisive role in LA Galaxy's latest MLS win, but the home crowd in Vancouver were already in his corner long before then

Vancouver Whitecaps midfielder Felipe Martins has hit out at his club's fans for showing adoration towards Zlatan Ibrahimovic during Friday's game against LA Galaxy.

Daniel Steres and Ibrahimovic scored in the second half of the MLS encounter at the BC Place Stadium to seal the three points and lift the Californian outfit to second in the Western Conference table.

But by then, the Whitecaps fans had already been won over by the Swedish sensation who scored 22 goals in his first season in the United States and has three from just four MLS appearances this season.

The crowd's praise for the former Manchester United, Barcelona, Juventus and Inter striker got to Martins, who criticised the supporters for switching allegiance.

"I think this is kind of sad. It's for him and it should be for us," he said when being interviewed at half-time with the game still tied at 0-0.

"We are playing at home, it doesn't matter who comes here. Got to come to support us and not the opponents, that's the way it should be."

Ibrahimovic has been a hit with fans across MLS since arriving from Old Trafford in March 2018, and along with Wayne Rooney is currently the biggest name plying his trade in the league.

As such he has vowed to put in a record-breaking season as he enters the twilight of his career with what may prove to be the Sweden international's final club.

"This season I will bring something to you. I will break every record in the MLS this season," he told a fan event prior to the campaign.

And in an interview with DAZN and Goal he added: "I see myself as the biggest threat in the whole league for any opponent."

LA Galaxy have now won four of their five matches in MLS and sit just a point behind city rivals LAFC, who face a Rooney-led DC United in Washington on Saturday.