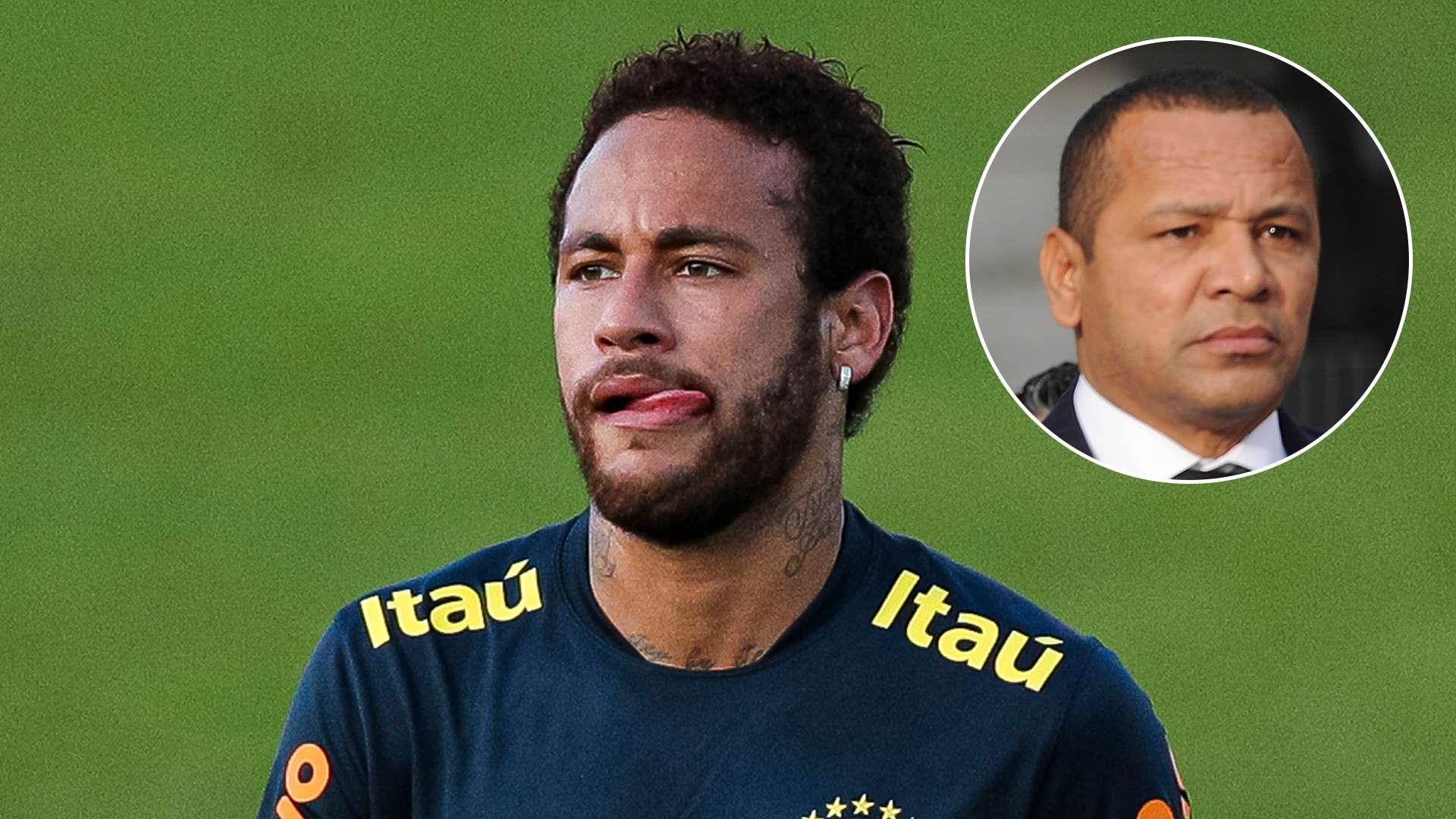 The PSG forward's Instagram video was pulled down after he shared intimate messages without consent, but his father says his son is a blackmail victim

Neymar’s father launched an explosive defence of his son following a backlash against Neymar Jr for sharing private content between him and a woman who reportedly alleges he raped her in May.

The Paris Saint-Germain player posted a video on Instagram in the early hours of Sunday morning in an attempt to publicly defend himself against allegations made in a report filed to police in Sao Paulo on Friday, May 31 that reportedly accused Neymar of rape.

Brazilian police have not commented in relation to the allegations made by the woman, and have not charged Neymar with any crime.

His decision to share private pictures of the unnamed woman without permission has caused police to launch an investigation into the forward in Brazil, where it’s alleged Neymar could have broken laws that forbid such an act in the South American country.

Goal can confirm that police have visited Brazil’s national team training ground, Granja Comary, on Monday to notify him of the accusation on an official basis.

Meanwhile the video the player posted has been removed from Instagram by the social media giant, according to Neymar Sr, who said he’d prefer his son committed “an internet crime than rape”.

“We didn't have a choice [to post the content of the video],” Neymar’s father told Band, a Brazilian TV channel, on Monday.

“I prefer an internet crime to rape. It was Instagram that took the video down. By Instagram rules, it was normal.

“He censored the images, the name [of the woman]. He needed to defend himself quickly.

“It's better to be truthful and show what happened. We knew about the blackmail, but did not [expect] her to go to the police.”

Neymar’s father has also revealed further details about the encounter in Paris on May 15, which involved the woman being flown into Paris to stay at a hotel to meet his son.

Neymar Sr, who is also his son’s agent, has claimed that the footballer was spooked by the woman recording their meeting on May 16, the day after the 27-year-old is accused of raping her.

“The resentment she had was that Neymar didn't give her the importance she expected and went to train that day [on May 16],” added Neymar Sr.

“She wanted him there no matter what. When he went there on the second day, he saw her mobile phone and realised she was recording.

“We knew that it would be important to release the video [on Instagram].

Neymar Sr. went on to allege that the woman "wanted to assault [his son]". He continued:

“He went to the bed, tried to calm her... Neymar himself was calm, left the hotel and gave her the ticket to fly back to Brazil.”

Neymar’s father also expanded on claims made by Neymar in the Instagram video and in his PR team’s official statement that he’d been a victim of blackmail from the lawyer claiming to represent the woman.

“When we realised that we would go public with this as an extortion, we spoke to our lawyers and received these people to understand what they wanted,” Neymar Sr added, with pictures shown in the TV interview of the alleged lawyer arriving for the meeting.

“When they informed us that they wanted money we refused them. I was reached by a lawyer that said it was [the woman's] representative.”

Brazil’s national team set-up will be keen to move on from the allegations quickly with the Copa America starting next week.

The ex-Barcelona star is part of a Brazil team that will be hoping to triumph in a tournament they have failed to even reach the semi-finals for since 2007, which they won under Dunga.