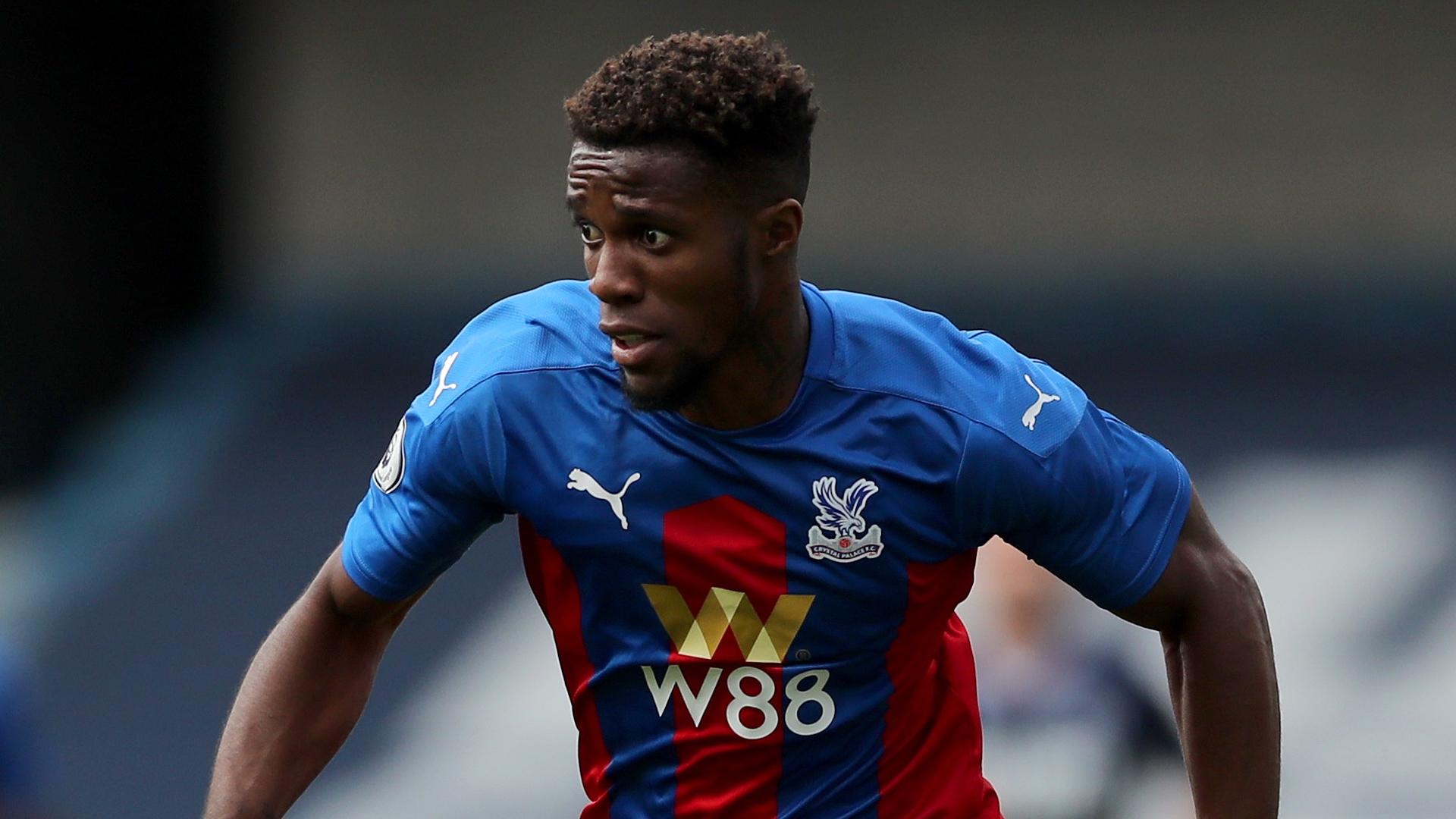 The Eagles forward is once again being linked with a move away, but his manager insists no deal is imminent

Roy Hodgson says he is not concerned about the future of Wilfried Zaha despite a fresh round of transfer rumours regarding the Crystal Palace forward.

Hodgson has grown used to dealing with speculation about the Ivory Coast frontman, who is linked with a move away from Selhurst Park seemingly every transfer window.

Arsenal and Everton reportedly came close to landing Zaha in the summer of 2019, but he ultimately remained in south London.

With the January window now open a fresh round of speculation is linking Zaha with a move away from the club. That has been fuelled by his fine form this campaign which sees him top the Eagles’ scoring charts with eight goals in 14 appearances, already double his tally from the whole of the 2019-20 season.

AC Milan and Paris Saint-Germain are the latest clubs to be linked with a move for the 28-year-old this month. The experienced Hodgson, however, would not be drawn on the rumours and is confident they will not negatively impact the player’s form.

“These days I tend to let those concerns just disappear, as they often do,” the former England manager told reporters.

“Wilf’s good, there is no doubt about that. It does not surprise me that there would be clubs out there that would like to sign him, but a lot of things have to be in place before a player leaves a club and joins a new one.

“I’m just happy at the moment that Wilf is playing as he is, showing the discipline, concentration and passion for football and the club that’s he been showing.

“And I just work on the basis that until I’m given a reason otherwise I should expect that to keep going.”

Next up for Crystal Palace is a home clash with bottom side Sheffield United on Saturday. They go into the game without a win in five games, one of those being a 7-0 thrashing by champions Liverpool.

They then face three successive away matches, against Wolves in the FA Cup before Premier League trips to Arsenal and Manchester City.