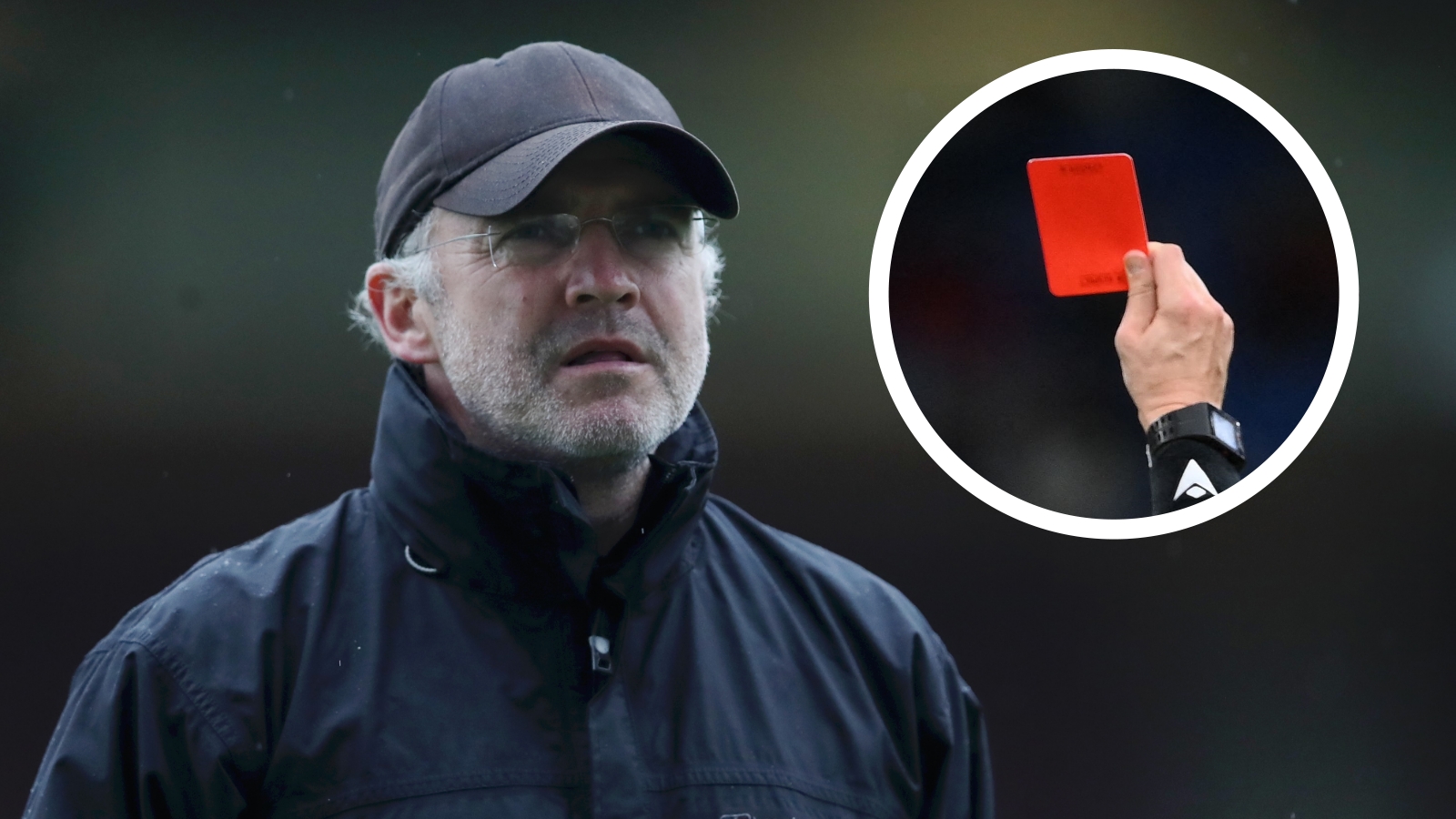 Glentoran goalkeeper Aaron McCarey was left to regret a moment of madness in the Northern Ireland top-flight, as he was shown a red card for striking his own team-mate on Saturday after conceding a late equaliser.

The hosts looked set to take all three points against Coleraine as they led 2-1 with just 10 minutes to go.

But the away side hit back near the end to take a point - sparking a bizarre fight within the Glentoran ranks!

With 79 minutes on the clock, Cathair Friel converted past McCarey to bring Coleraine back to 2-2.

Instead of looking to galvanise his team, though, the former Republic of Ireland U21 international turned his attentions to colleague Bobby Burns, who had made a mistake during the build-up to the equaliser.

The unlucky Glentoran man was flattened by his team-mate and dragged by his shirt before the rest of the side could intervene and separate the pair.

It was no surprise to see McCarey sent to the dressing room for his actions, leaving the hosts to see out the final minutes with 10 men.

Just wait for the replay...

The goalkeeper takes down his team-mate with a wrestling move before getting sent off! 😳pic.twitter.com/BUTYwtD1nI

Not the first incident this season

The football world has now seen two top-flight team-mate attacks in three months, with McCarey following the lead of Galatasaray player Marcao, who was dismissed from a match in August for punching and head-butting a team-mate.