Fran Kirby: How the Chelsea star fought back twice to become the WSL's player of the season 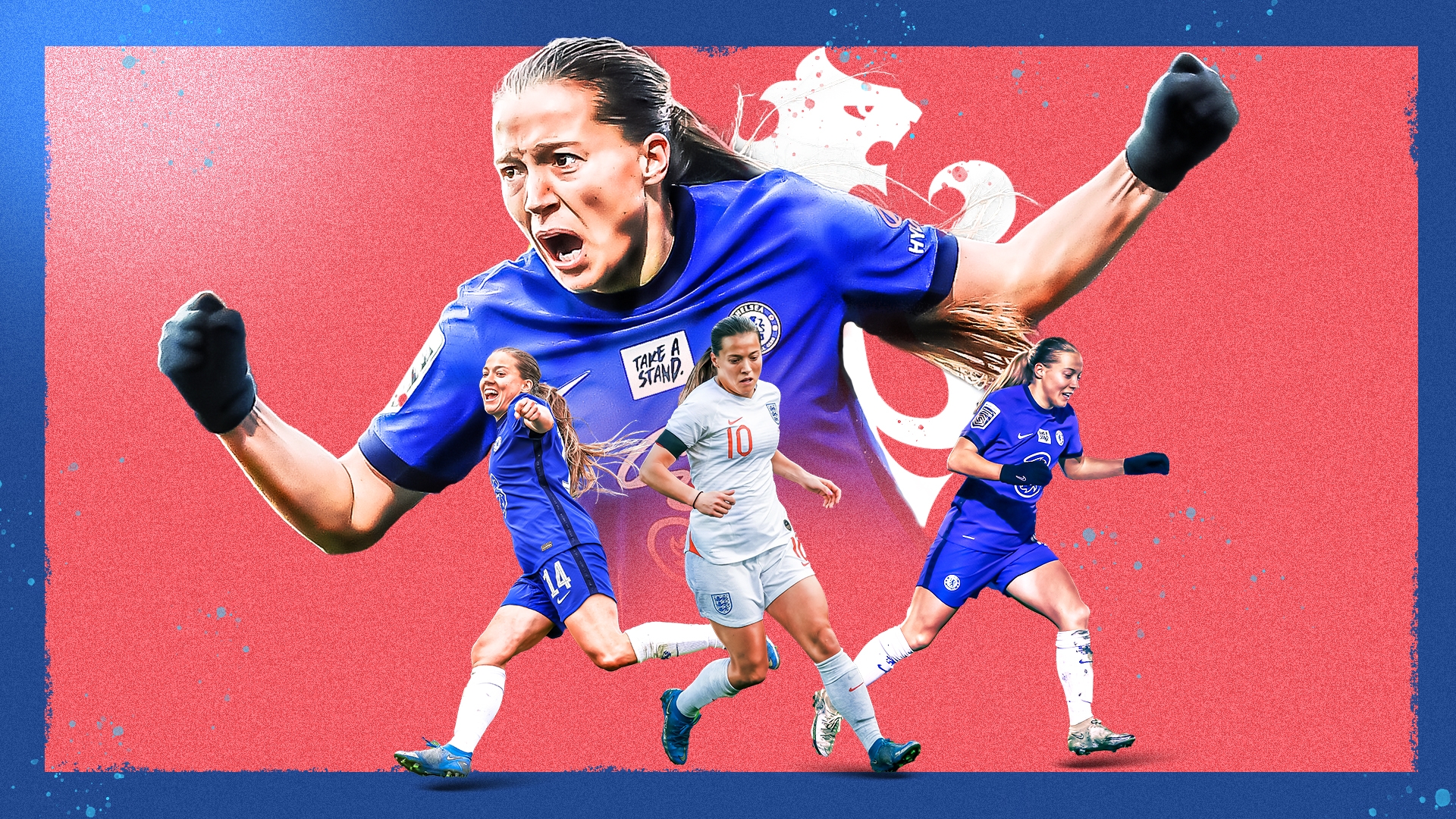 After missing most of last season, the forward has this year been one of the best players in the world over the course of the 2020-21 campaign

Fran Kirby may wear the blue of Chelsea, but you would be hard-tasked in finding a fan of any English club who would disagree with her being the best player in the Women’s Super League this year.

The unanimity of that opinion is a testament to just how scintillating her season has been.

To watch the 27-year-old is simply a joy – the way she glides past defenders, finds space in the tightest of areas, links up telepathically with Sam Kerr and finds the back of the net with such confidence.

The variety in her play is unstoppable, helping her rack up 16 goals and 11 assists in Chelsea’s title-winning season.

But to know her story, the heartbreak and setbacks she has conquered to be one of the greatest players on the planet, only widens the smile with which you watch Kirby, Goal's WSL Player of the Year, play.

Kirby’s journey started with her hometown club of Reading, who were then outside of the WSL. But just as she was starting to make her mark on the senior team, debuting at 16 years old, she quit football altogether.

Then 17, the forward was suffering with depression, three years on from the sudden death of her mother. But it was the drive of achieving what her biggest fan wanted her to that brought her back.

"She wanted me to be a professional footballer and one day it just snapped in my head and I thought, 'you're going have to get yourself back playing',” Kirby told BBC South Today back in 2015.

When she re-joined Reading, the manner in which her career took off was remarkable. The club's promotion to WSL 2 in 2014 helped really put her on the map, with her 24 goals in 16 games propelling the team into third place.

What followed were tons of awards, a professional contract and a place in England’s 2015 Women’s World Cup squad. She was the only player in the squad in the second-tier and had minimal experience in the national team set-up before that, having only been selected for England’s Under-23s for the first time two years previously.

After that came a British record-fee for a women’s footballer, taking her to Chelsea.

The Blues did not have much history of winning trophies back then, but Kirby would help to change that. Within four years, she had two league titles, triumph in the one-off Spring Series and two Women's FA Cups in her trophy cabinet.

Last season, Chelsea added another league title to that list of accolades and, for the first time, the Continental Cup. But Kirby was only involved in two games in the latter competition and four in the WSL.

She had not fallen out of favour – she was on the sidelines, but not with a football injury.

In November 2019, she was diagnosed with pericarditis, a heart disease which would keep her from the game she loves and graces so elegantly for nine months. At one point, there were doubts as to whether she would be able to put her boots back on at all.

The players Chelsea brought in over the next two transfer windows, the likes of Sam Kerr and Pernille Harder, last year’s Goal 50 winner, only make the fact she has shone more than anyone this season even more exceptional.

After almost a year without playing, the manner in which Kirby has hit the ground running in what is growing to be one of the best leagues in the world was incredible.

After a superb showing at Wembley in the Women’s Community Shield, she provided an assist at Manchester United on the opening weekend of the season and was on the scoresheet against Bristol a week later. The praise, understandably, was pouring in – but Kirby was striving for more.

“I think there is still another level I can go to,” she said at the time. “I think I can be more clinical in my finishing. I can improve.”

She was right. The level she has reached over the months since has been nothing short of her career-best, and among the best in the world.

“She's been instrumental in the history we have created here,” her manager, Emma Hayes, said. “Her relentless pursuit of excellence and winning, two things I love the most, have meant that she strives for more all of the time - not even more, she just strives for better.

“I think that's been mirrored by who she has grown into as a person. She'll probably say the same, Chelsea and Fran Kirby are a perfect match, in every way, shape and form.

“This is probably, for me, her proudest achievement, this season, because to recover after what she went through and to produce even better performances, you have to have unbelievable character to do that and she's shown it day in day out.”

To reach a level of performance like Kirby’s is some feat in itself.

To get there despite the setbacks that could have stopped her playing altogether, is simply incredible.