Here's what you need to know about the significance of squad numbers, from numbers slated for defenders to the more attention-grabbing number seven

Football squad numbers are implemented in order to classify each player's role from one another, with each number signifying a unique role or responsibility for the player.

For example, lower-ranked numbers traditionally are reserved for centre-backs, while the likes of higher numbers in seven, nine and 10 are dedicated for the star playmakers, attacking midfielders and prized forwards.

Of course, modern football has moved away from traditional numbering, with some of the game's most memorable and iconic players adopting more unconventional and unorthodox numbering customs.

Nevertheless, classic shirt numbering and number positions form the basis of the game, and here's what you need to know about each digit's traditional roles and responsibilities in a standard 1-11 system.

The No.1 shirt is most typically reserved for the first-choice goalkeeper at a club and is almost never given to any outfield player. Ex-Real Madrid and Spain goalkeeper Iker Casillas has famously worn the number, as well as the likes of Oliver Kahn and Gianluigi Buffon.

Defenders – though more specifically, right-backs – usually don the No.2 shirt. Gary Neville wore the shirt during his long career at Old Trafford with Manchester United, along with Cafu and Ivan Cordoba.

The No.3 shirt is also reserved for a defender, this time for a left-back. Ashley Cole, Paolo Maldini and Roberto Carlos are notable examples.

Central defenders or defensive-minded midfielders are given the No.4, such as Real Madrid captain Sergio Ramos and Arsenal legend Patrick Viera. 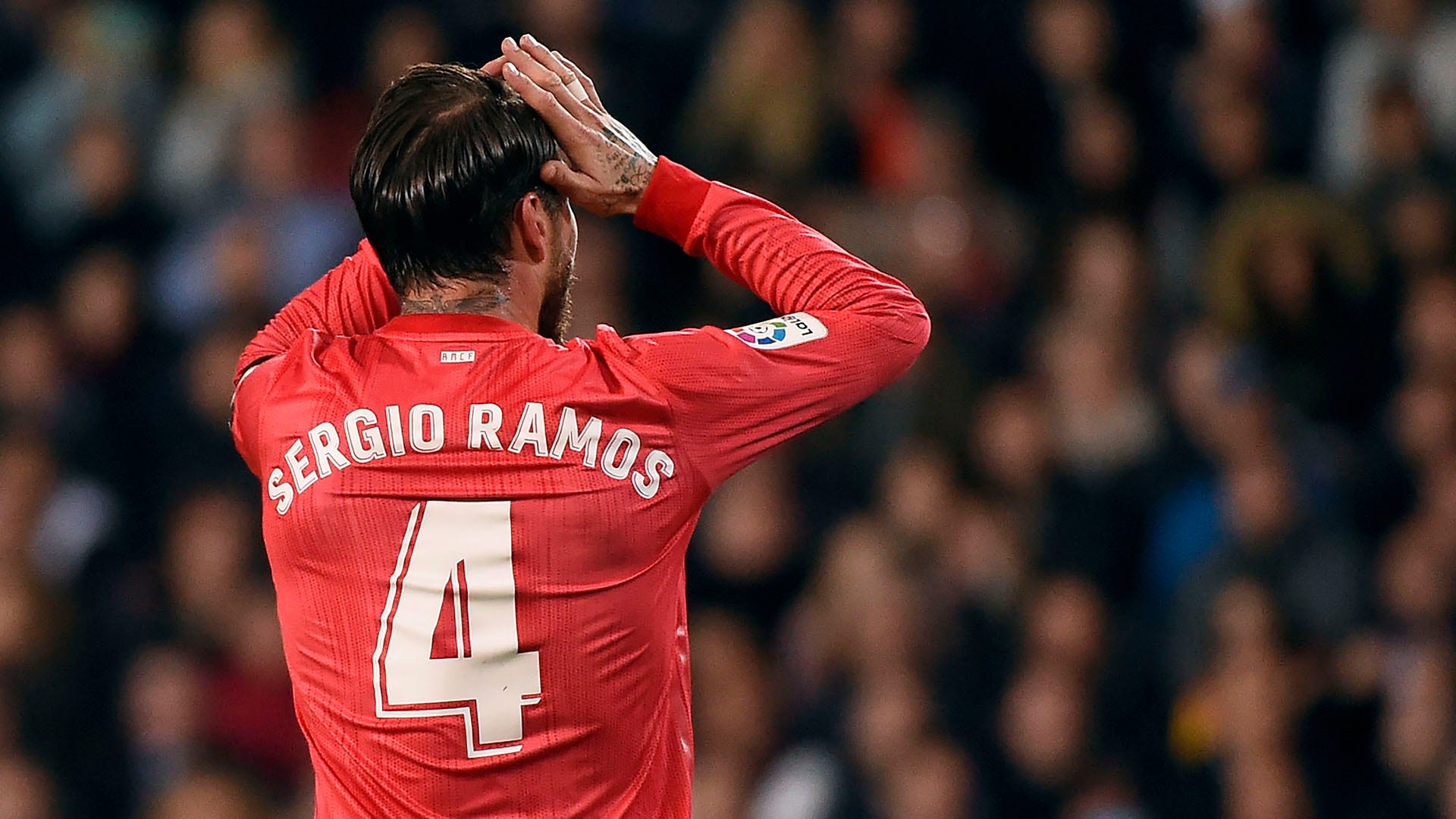 The No.6 shirt is also commonly worn by a centre-back, such as England legend Bobby Moore. Celebrated Barcelona midfielder Xavi, however, is a notable exception, as he wore the No.6 during his time at Camp Nou. In recent times, the number has come to recognise defensive midfielders as well.

The No.7 shirt is reserved for wingers and second strikers, though there are some examples of legendary central strikers who have worn the shirt, thus giving the number classic status.

Cristiano Ronaldo was given the No.7 shirt at Manchester United by Sir Alex Ferguson, following in the footsteps of former greats who wore the number such as Eric Cantona and David Beckham – with the Scottish manager believing that giving him such a shirt would give him a boost of confidence.

The No.7 shirt has been synonymous with Ronaldo, the number following him during later moves to Real Madrid and Juventus. He is also famously known as 'CR7'.

Liverpool legend Kenny Dalglish sported the number during his many years at Anfield in which he established himself as a Kop great, along with Luis Figo and George Best.

The No.8 isn't as iconic or flashy as the seven, nine or 10, but there is a weight to it all the same. The jersey tends to be worn by goalscoring midfield players who balance the ability to regularly hit the back of the net while also providing assists and chances for their team-mates.

The No.8 is also meant for box-to-box midfielders, those who are capable of linking up play and shifting the tone of the game from defence to attack.

Former Liverpool captain Steven Gerrard, remembered as one of the greatest English attacking midfielders, is a classic example of the No.8 player. Frank Lampard, who had a similar role at Chelsea, is another famous one, along with the likes of ex-Barcelona and Spain talisman Andres Iniesta and Kaka during his time at Real Madrid.

Retired striker Fernando Torres embodied this shirt and role best when he earned a reputation as one of the Premier League's most lethal forwards during his years at Liverpool. Rafa Benitez had set up his team around the ex-Spain international, with the striker forming a fruitful and prolific partnership with midfielder Gerrard.

Luis Suarez sported the shirt at Barcelona, while Ronaldo Nazario, Karim Benzema and Robert Lewandowski are other famous strikers to wear the No.9. 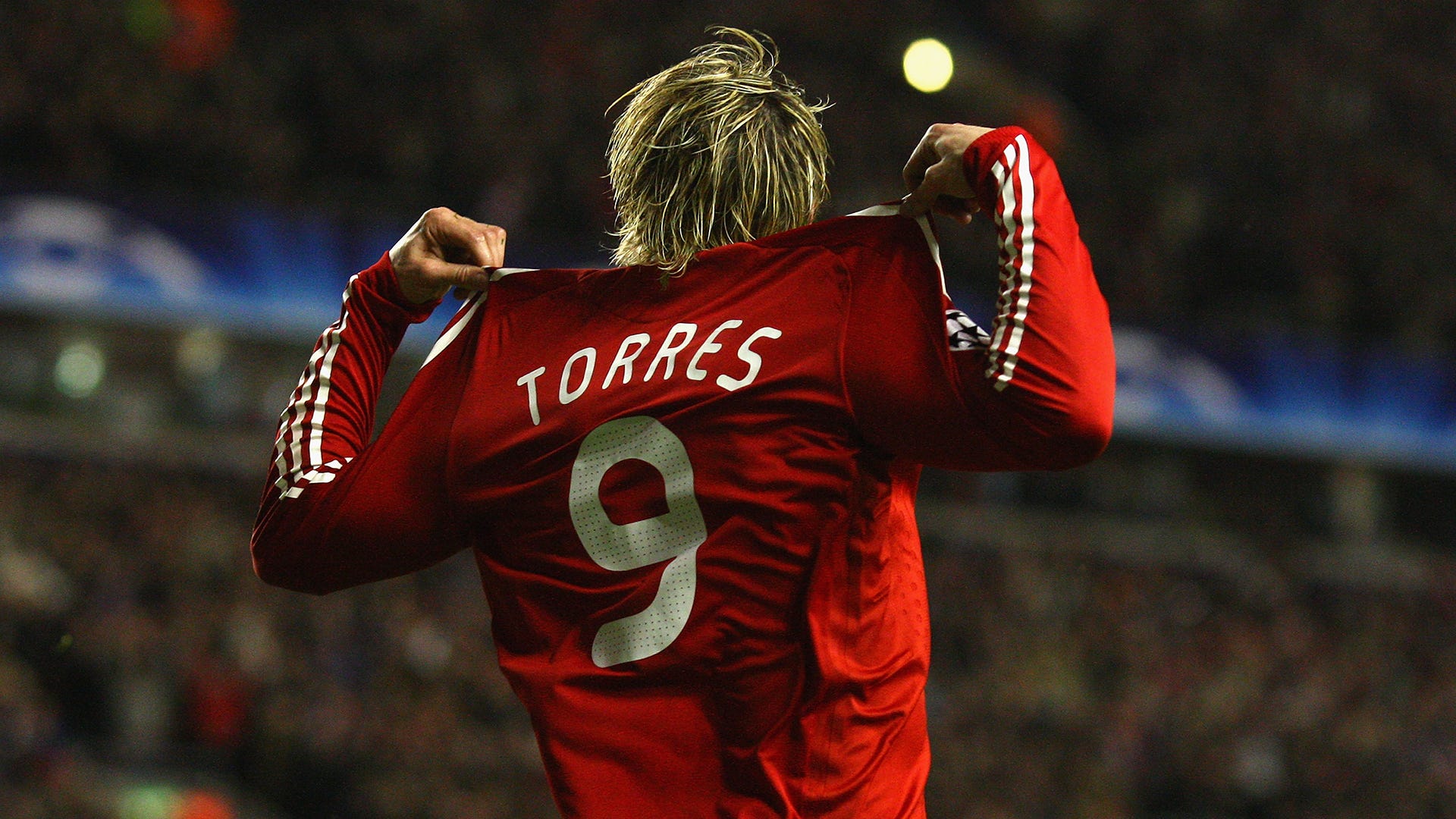 Traditionally, the No.10 shirt is given to the team's playmaker or star attacking midfielder. It is a number not to be worn lightly, and one of the shirt numbers that a player must earn.

A playmaker is typically the player who, with their acute vision, awareness of the game, passing skills, technique and ability to read the game sets the tone of the attacking play. Keen passing skills in order to orchestrate the flow of play are crucial – playmakers are often seen as the 'puppeteers' of the team.

Notable No.10s include Diego Maradona, Lionel Messi, Eden Hazard, Johann Cruyff (though he wore 14 for the Netherlands) and Pele.

The No.11 shirt is mostly dedicated to a team's left winger, with Man Utd hero Ryan Giggs one of the famous wearers of the shirt. Didier Drogba, however, bore the shirt as a striker during his Chelsea days, while Neymar wore the shirt playing for Santos and Barcelona - a nod to Brazil legend Romario, who did likewise.