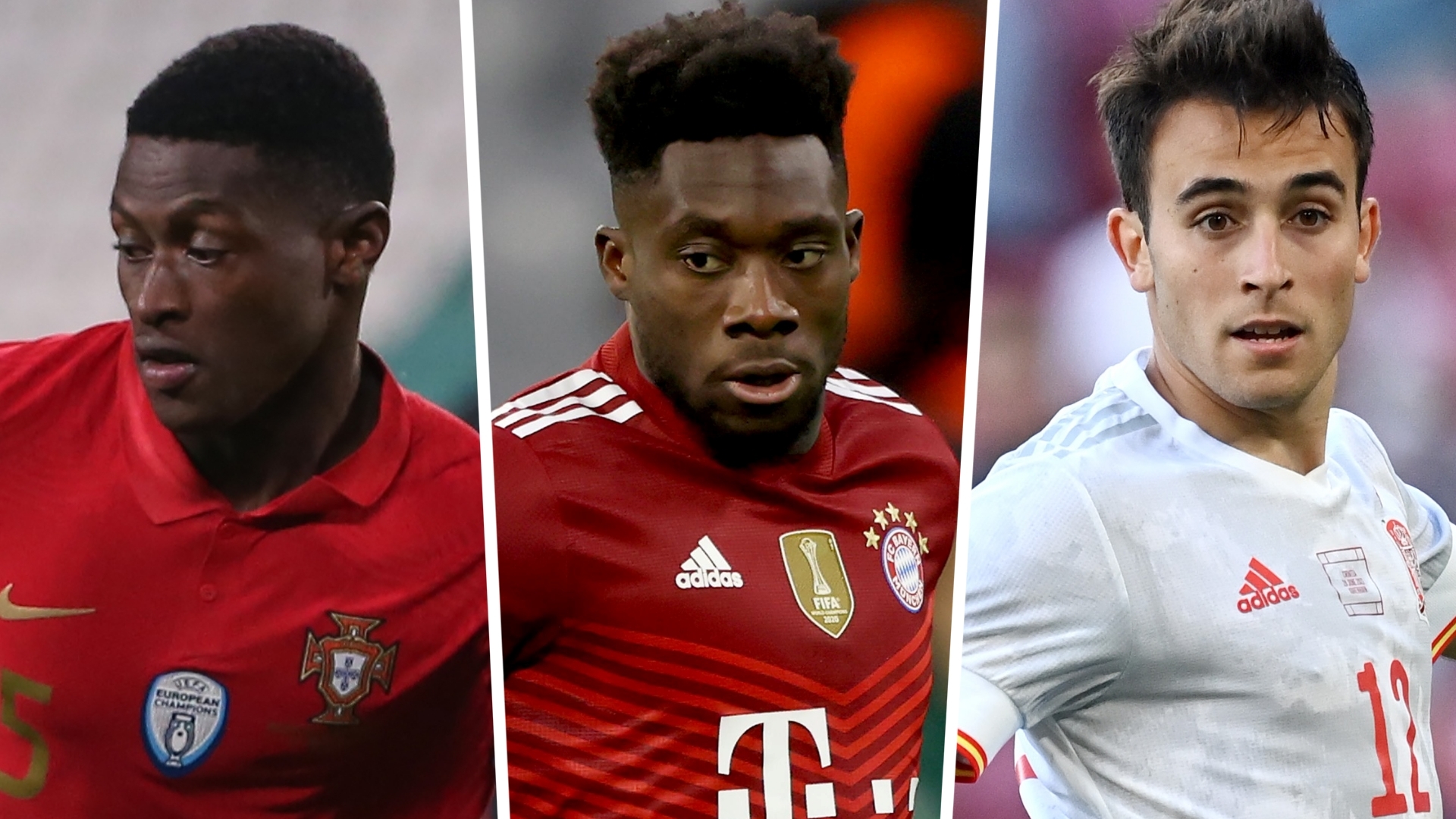 The foundation of long-term success in football is often built on a solid defence and that is no different in FIFA 22.

Indeed, the fact that the likes of Virgil van Dijk, Ruben Dias and Harry Maguire have commanded such significant transfer fees in recent years shows just how important defenders are in the modern game.

So, to help you on your way to glory in the new game, Goal takes a look at the best young defenders on FIFA 22.

*Clubs listed are the clubs the players are assigned to in FIFA 22 Career Mode, while ages shown are the age at the start of Career Mode

Bayern Munich's Canadian star Alphonso Davies is rated as the best young defender on FIFA 22 in terms of potential and his transfer value reflects that reputation. The pacy left-back loves to get forward and has the added versatility of being adept as a left midfielder too.

Of course, you will have to stump up plenty of cash if you wish to lure the aforementioned stars with a transfer on Career Mode, but there are plenty of highly-rated young defenders who are priced much lower in the game.

St Gallen's Leonidas Stergiou is considerably cheaper than Fofana, for example, but boasts the same potential ability. The only issue is that his current ability is lower and so he will require a bit more attention and game time in order to reach his peak.

Boca Juniors left-back Valentin Barco is one of the youngest players to ever play for the Argentine giants and is already on the radar of Europe's top teams - he can be signed for just a few million on the game.

Dutch centre-back Rav van den Berg - brother of Liverpool's Sepp van den Berg - could be one of the biggest bargains on the game, with a potential rating of 83 and initial value of £580k.