FIFA 20 has a separate commentary team for Champions League and Premier League games once again, and here's what you need to know

FIFA 20 has a host of all-new features, gameplay modes and exciting new additions to mark it out from FIFA 19.

What truly makes playing the game so enriching, though, is the in-game commentary to make the experience feel as authentic as possible.

Goal has what you need to know about who the commentators are on FIFA 20 and more.

Who are the FIFA 20 commentators?

This year's Champions League commentators in FIFA 20 will be Lee Dixon and Derek Rae, who are reprising their roles from FIFA 19.

They will perform commentary duties for the elite European competition as well as the Europa League, while mainstays Martin Tyler and Alan Smith remain as the familiar voices for the game's regular playing mode in English.

When Dixon and Rae were confirmed as separate UCL commentators for FIFA 19, the game's executive producer Aaron McHardy stated that their involvement was done to boost the unique feel of the brand-new competition mode.

"We want our players to feel like they’re truly front and centre in the Champions League experience," McHardy told FourFourTwo.

"They’ll feature across all our UEFA experiences – it’s going to feel markedly different from a regular FIFA match. 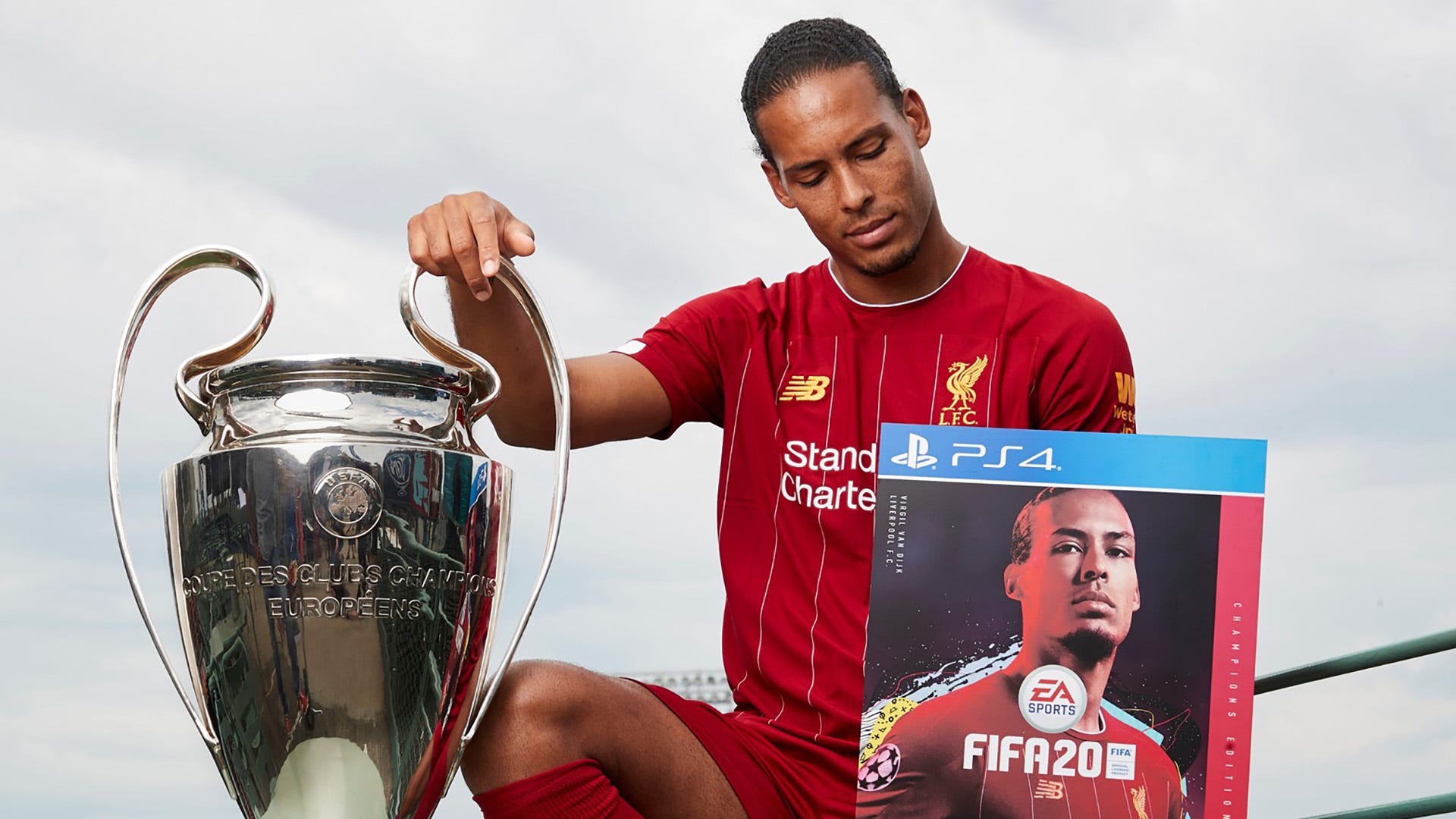 "We’re bringing unique atmospheres that look and feel like the real thing: overlay packages, match balls, Champions League badges on kits, the archway you walk through, the branding around the stadium. Authenticity is extremely important when bringing these iconic tournaments to life."

What commentary languages are available in FIFA 20?

Presenter Gustavo Villani will be a new addition to the Brazilian edition of the game, joining the regularly commentary team of Tiago Leifert and Caio Ribeiro.

Who are the announcers are in FIFA 20 Volta?

For Volta, EA also announced that 'Troopz' of Arsenal Fan TV fame will be an announcer for the London City cage.

In the Volta announcement trailer, Troopz can be heard shouting, "Oh my days, fam!" as a reaction to a skill.

With many of Volta's taking place across the globe, different announcers are expected to represent the diverse cultural environments that provide the wide-ranging backdrops to the game.