Career Mode has been revamped and upgraded for FIFA 20, with the player database also getting a refresh for the launch of the new game.

This will give FIFA fans the chance to start a new career with their favourite team, turning them into league and continental champions thanks to clever moves on the transfer market and astute management to develop young players into superstars.

Goal has compiled a list of the best young players in FIFA 20, selecting those aged 20 or under who have the highest potential rating. The lists below are sorted by potential and current ability and also divided by position.

Each player is listed by their primary position, but all the positions they can play in are shown. This means that Chelsea's Ethan Ampadu, currently on loan at RB Leipzig, is in the defenders section but can play both centre-back and as a defensive midfielder.

Every player with a high potential rating is shown here, including many lesser-known stars who may be willing to move to smaller clubs if you are playing a long career by starting outside the top flight. Players will need plenty of gametime to develop and reach their full potential. Substitutes and reserves are unlikely to improve if they are not playing.

*Clubs listed are the clubs the players are assigned to in FIFA 20 Career Mode, while ages shown are the age at the start of Career Mode

Gianluigi Donnarumma starts FIFA 20 as an excellent shot-stopper but can develop into the world's best after a few years. His potential rating of 92 is higher than the best current ability of any other goalkeeper in the game, with Atletico Madrid's Jan Oblak rated 91 in this year's version.

Porto's Diogo Costa had been one of the best bargains at the goalkeeper position as he could become 86 rated at the launch of FIFA 20, but recent database updates have seen him receive a downgrade to his potential ability, meaning 82 overall is his target potential. An excellent option could be Manchester City's Gavin Bazunu, who may be available to teams outside the top division due to his low current ability and age. 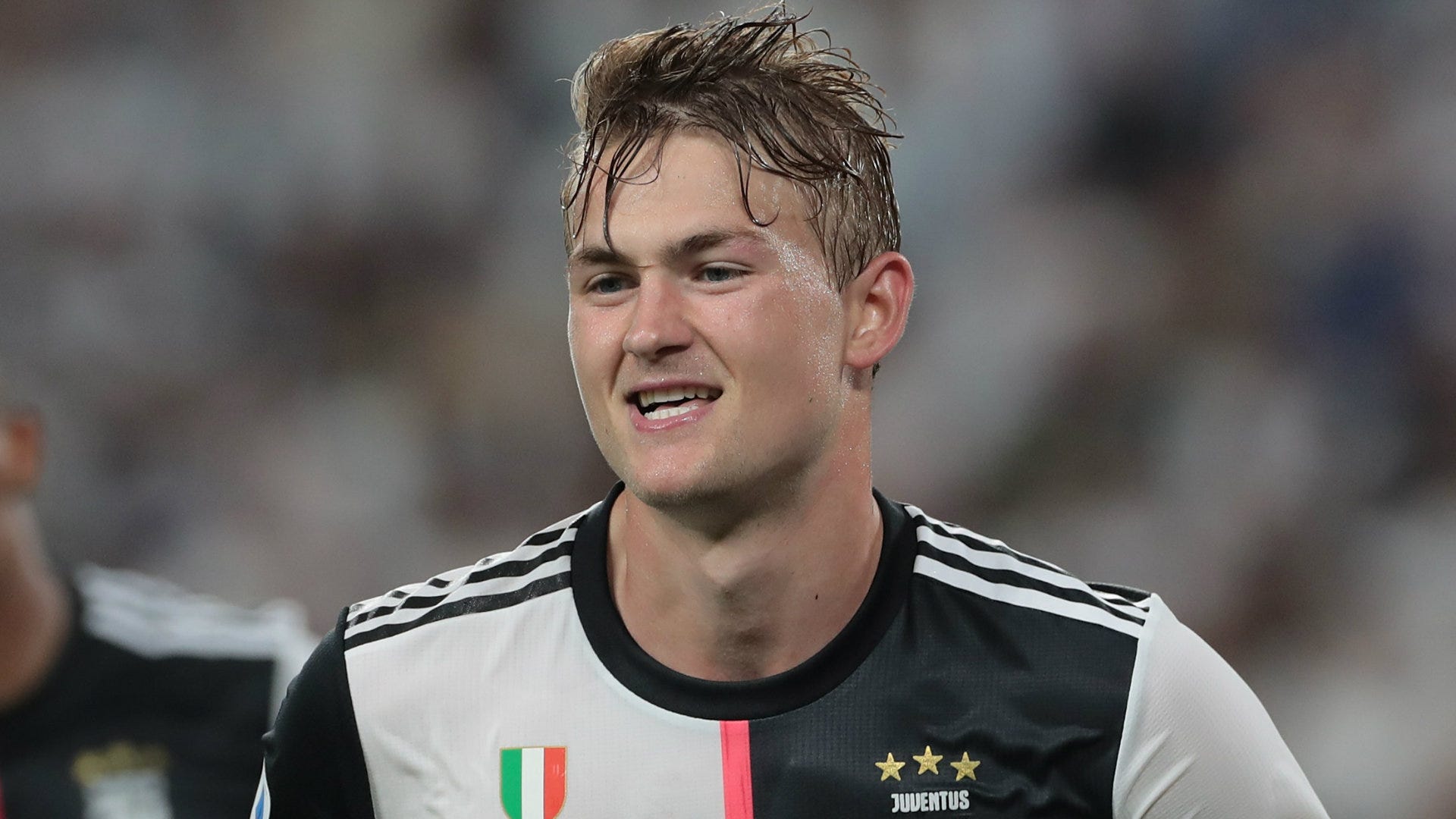 New Piemonte Calcio signing Matthijs de Ligt has a current and potential ability to match his real-life price tag and is unlikely to be put up for sale by the Old Lady in FIFA 20 Career Mode.

The Serie A side is referred to Piemonte Calcio in FIFA 20 due to an exclusive naming rights deal the club has with EA Sports' rivals Konami for Pro Evolution Soccer.

Eintracht Franfkurt's Evan N'Dicka is similarly appealing as he can play in a number of positions across the backline, but is the same price as Manchester United's Diogo Dalot and may be out of some club's budgets. Benfica's Nuno Tavares is a more affordable option with a value of £3.7 million.

Bayer Leverkusen's Panagiotis Retsos and Sputs' Japhet Tanganga are two versatile and relatively cheap options if you can convince their clubs to sell. Both players can reach 84 overall and can play in all three defensive positions. 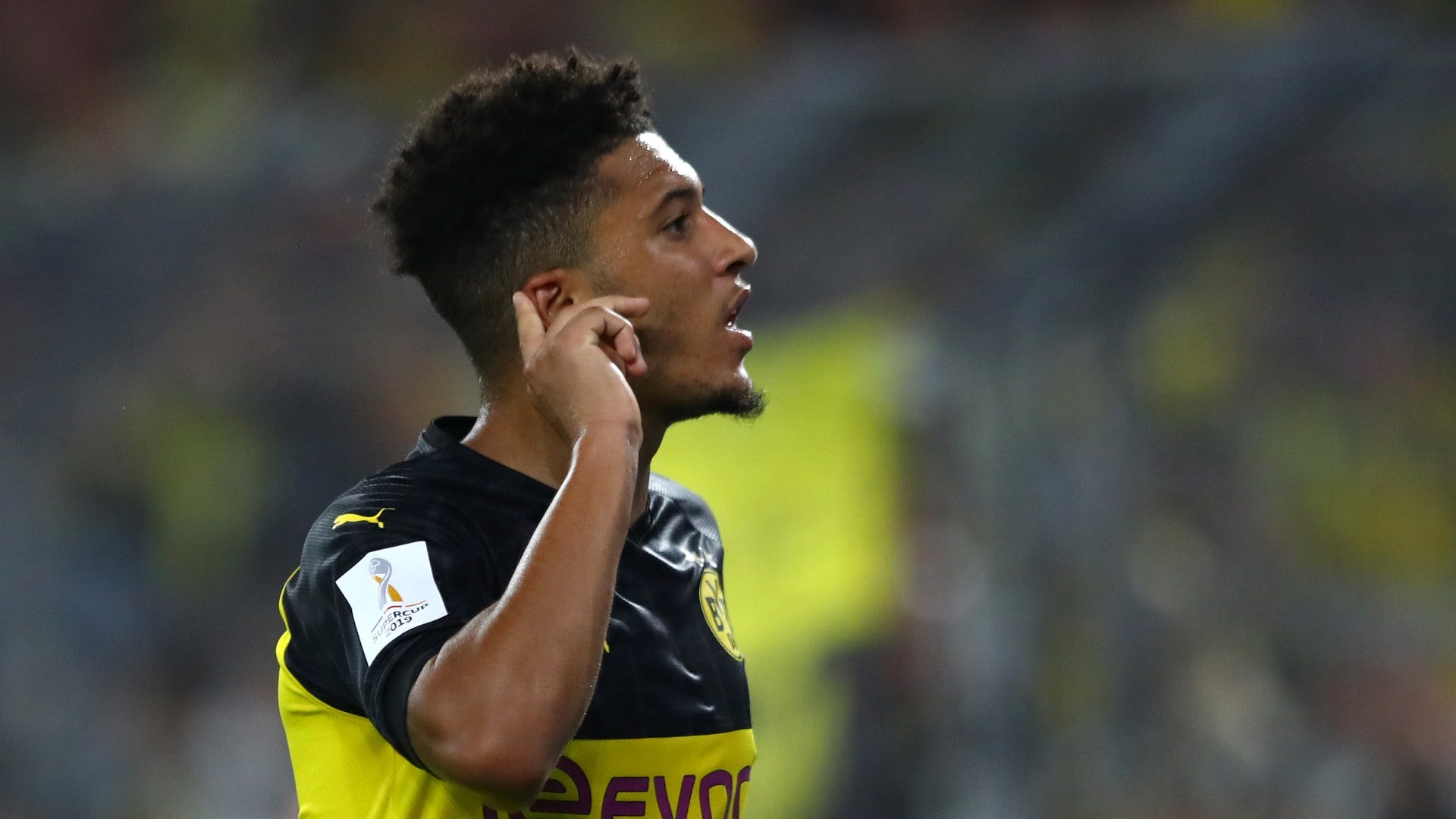 The Bundesliga's top two young players are also FIFA 20's best midfield prospects. Jadon Sancho can reach 94 overall and Kai Havertz has a potential rating of 93, but have pricetags to match their high ceiling and clubs will need to break the bank to sign them.

Thiago Almada was linked to Man City in real life as one of South America's most exciting young players. He will also be hugely in demand in FIFA 20 as the 18-year-old midfielder can also play up front and on the wing and is valued at just over £10m at the start of Career Mode.

Adam Hlozek is just 16 when you begin a new career and despite costing £9.9m for a 74-rated player, has the potential to become one of the best midfielders in the game. The Sparta Prague teenager can play on either side of midfield as well as a central striker. 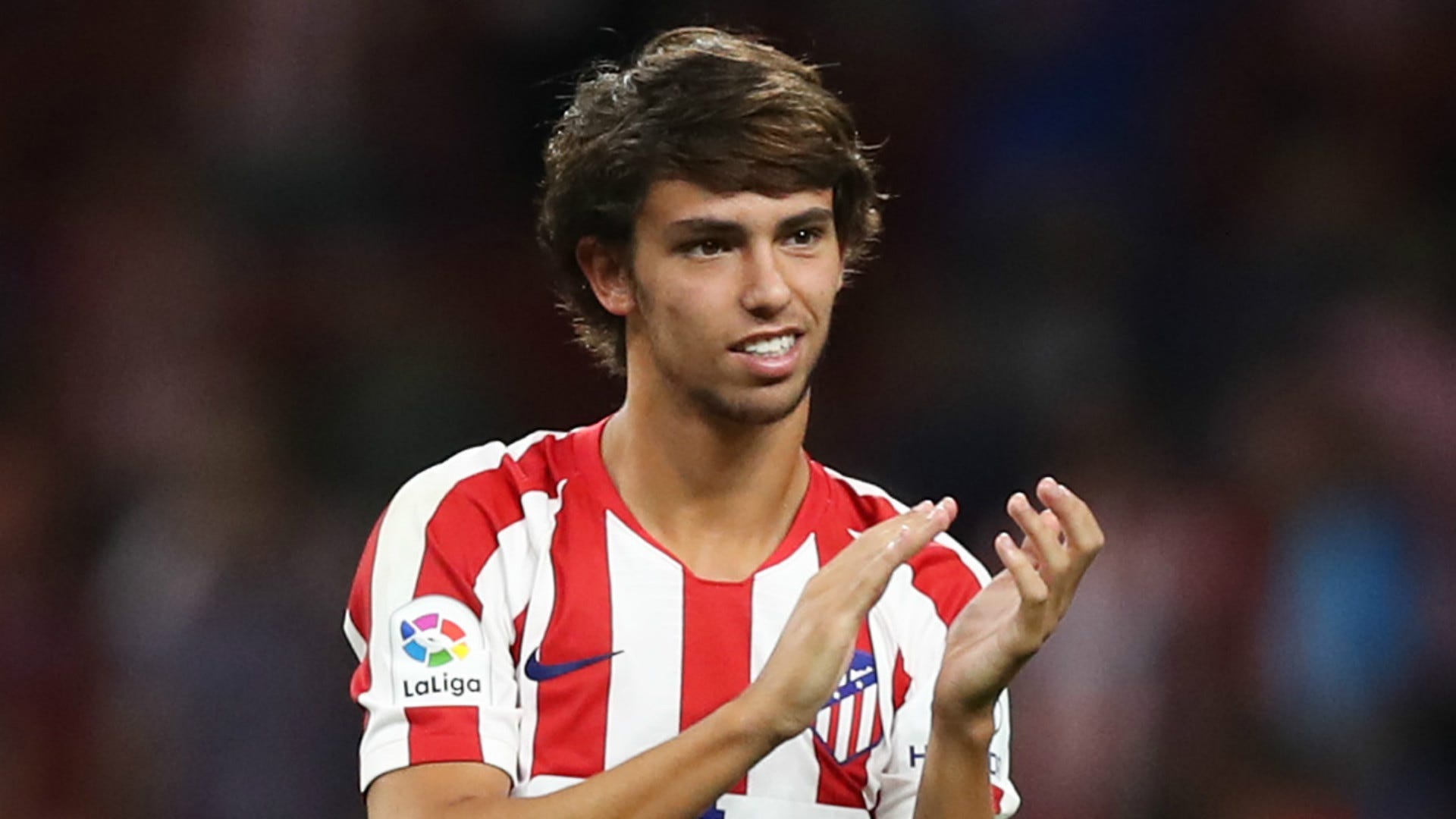 Once again, Kylian Mbappe is one of the best players in the game and has the potential ability to match. He's rated 89 overall at the start of Career Mode, so will be expensive or almost impossible to buy for nearly every club.

Joao Felix is a new arrival at Atletico Madrid for 2019-20 and thus they will not be willing to sell him during the first transfer window, but Manchester United's Mason Greenwood may be available for a more reasonable fee and can be developed into one of the best strikers in FIFA 20.

When FIFA 20 was launched, new Borussia Dortmund striker Erling Haaland was a Career Mode bargain and had an asking price of less than £2m, but recent database changes have seen his current and potential ability improve massively and he's now worth more than £20m.

There is great value to be had in many of the strikers with 86 potential ability, especially if you are willing to throw them in at the deep end early in the game despite their relatively low current ratings.

Unsurprisingly, Kylian Mbappe is the best wonderkid in FIFA 20, but Jadon Sancho comes close behind. The PSG forward can reach 95 overall, which is a higher rating than Lionel Messi or Cristiano Ronaldo start at - or can reach - in Career Mode.

Real Madrid have three of the top 10 wonderkids in FIFA 20, with Vincius Jr, Rodrygo and Federico Valverde all able to reach a rating of 90 or higher. The trio also have high current ratings, meaning that they can be first-team players from the very outset and form the core of Los Blancos' XI for more than a decade.

Ansu Fati and Pedri are both 16 at the start of Career Mode, meaning they will have very long careers in the game with the Las Palmas midfielder having a relatively low pricetag when you begin your managerial career.