Rio Ferdinand believes cold, hard cash helped to break down barriers for black players in the English game, but feels they remain firmly in place in the managerial ranks.

In an exclusive interview with Goal, former Manchester United and England captain Ferdinand suggests the success of black players over the last three decades has ensured discrimination is no longer an issue for talented young players hoping to make the grade with the Premier League's biggest clubs.

Yet Ferdinand suggests the lack of opportunities handed to black managers during the same period of the game's development will ensure club chairmen continue to favour white tacticians for the game's top jobs.

"I am around scouts all the time and the days of them picking white players over black players are long gone. To be blunt, it's all about the pound note now," Ferdinand told Goal.

"Scouts, agents and clubs will take anyone who will make everyone a lot of money and that is why we have seen more and more black players at the top clubs now.

"It's just reflective of society. We see black players in every Premier League team now and no one thinks twice about it. That's how it should be. A good player is a good player no matter what the colour of his skin might be, but there are still some prejudices out there and we see them come to the surface at times.

"For example, I think Raheem Sterling has been judged by the colour of his skin at times. He has alluded to that himself and it is not far from the truth. What we are seeing with Sterling now is a young man who has spoken out, put himself out there to be criticised and he has taken it and gained so much respect.

"It is not easy to speak out at times, but he has done it in an articulate manner and we can all see that attitudes have changed towards him.

"Clearly that open-minded mentality is not the same when it comes to black managers, and there is one big reason for that. Black players have 30, 40, 50 years of proven success at the highest level, but black managers don't have that. 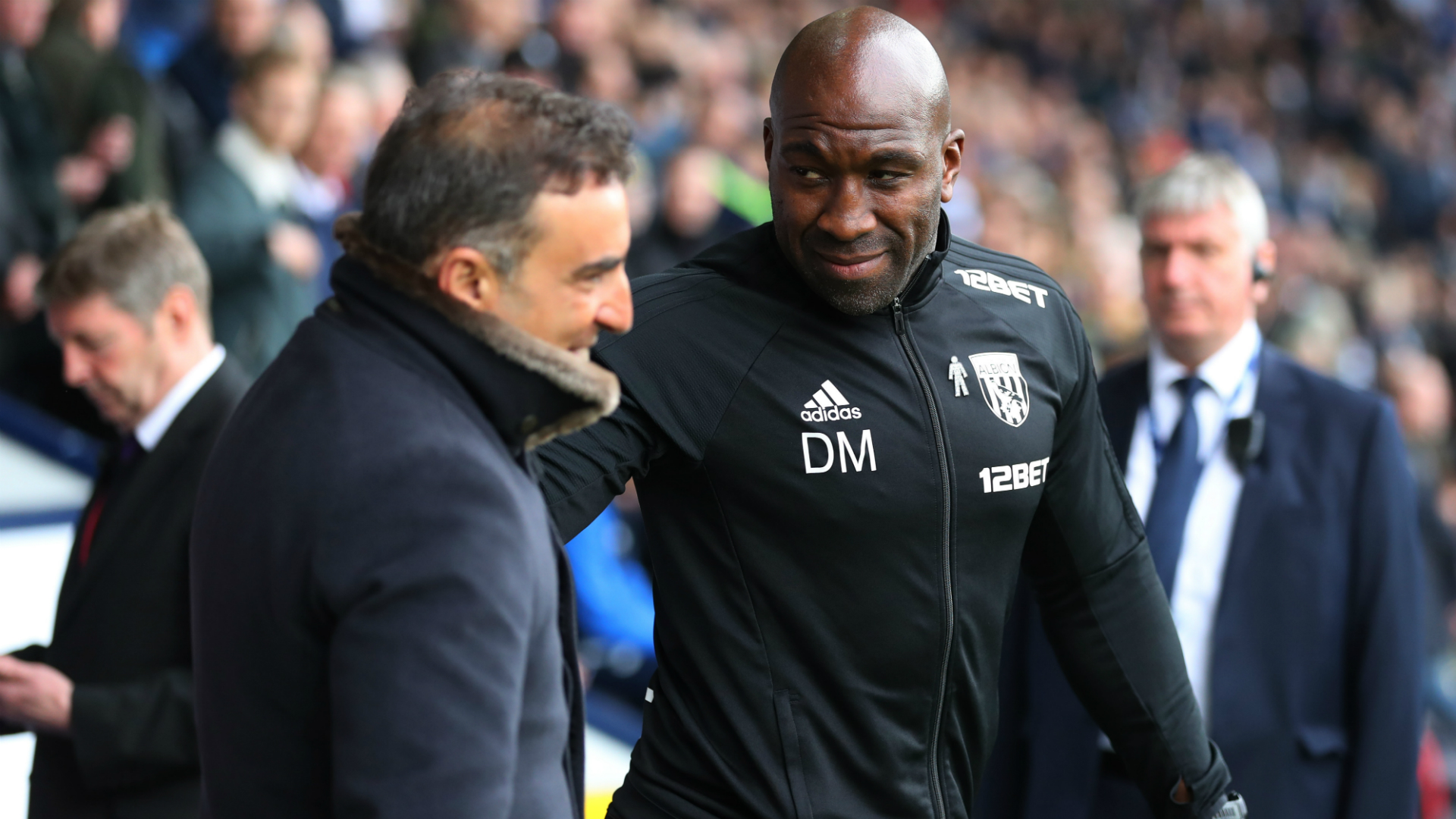 "Black managers have not been given their chance to prove they can be successful, and that creates a fear factor for club chairmen when they consider employing people of colour."

Speaking at the launch of the new football movie '90 Minutes'  that he has overseen as executive producer, Ferdinand believes the black characters that dominate his film offer a snapshot of life in the unforgiving world of Sunday league football.

This is the grassroots game stripped down on camera, and Ferdinand believes the final edit will be embraced by all football fans.

"Raw passion, a desperation to win and a desire to get away from your life for an hour and a half with your mates on a Sunday.

"What I think people will take away from this is the feeling between the players, their friends and what it means to be a Sunday league player.

"What you see on this film was not set up. This is how it was, it was pure. It was a very organic process and what you see on the screen is reflective of how a football match looks on Hackney Marshes every weekend.

"The idea behind this film was to show the relationships between the people and not to focus on football. You look at the screen and there are plenty of people of colour there. We didn't say we wanted a set number of black players or Asian players because the point of this was to have a film that was a glimpse of what you see on Hackney Marshes every Sunday.

"We need to see more black faces on TV. Films and television programmes that are based in the UK should be more reflective of the society we live in here.

"This country is a mix of so many cultures now and sometimes that isn't in evidence on TV. There is work to do in that sense for sure.

"What we have done with this film is produce a piece of work that shows life in every colour imaginable, and even though it is quite low budget, I'm happy with the final project.

"I used to play on Hackney Marshes, I played some school matches there. There were thugs everywhere in those matches, or at least it felt like that, so you were just happy to get off the pitch in one piece.

"There was some talk about whether we should celebrate at the end of the game because you might end up getting jumped by the opposition and their mates, but they were good days, happy days.

"That is why I think '90 Minutes' will appeal to football fans. It might have been filmed in London, but this is a film that could be have been made on any Sunday league pitch because the vibe is the same up and down the country.

"Sunday football is where it starts for everyone. Whether they have made it or they were not good enough to take up a career in the game, everyone has done it and that is why it is so easy to relate to this movie."

'90 Minutes' is must-see for fans of British film and football, with the DVD and digital download available on April 1st.