Explained: What is a remontada? Why Spanish word for comeback is tied to Barcelona vs PSG 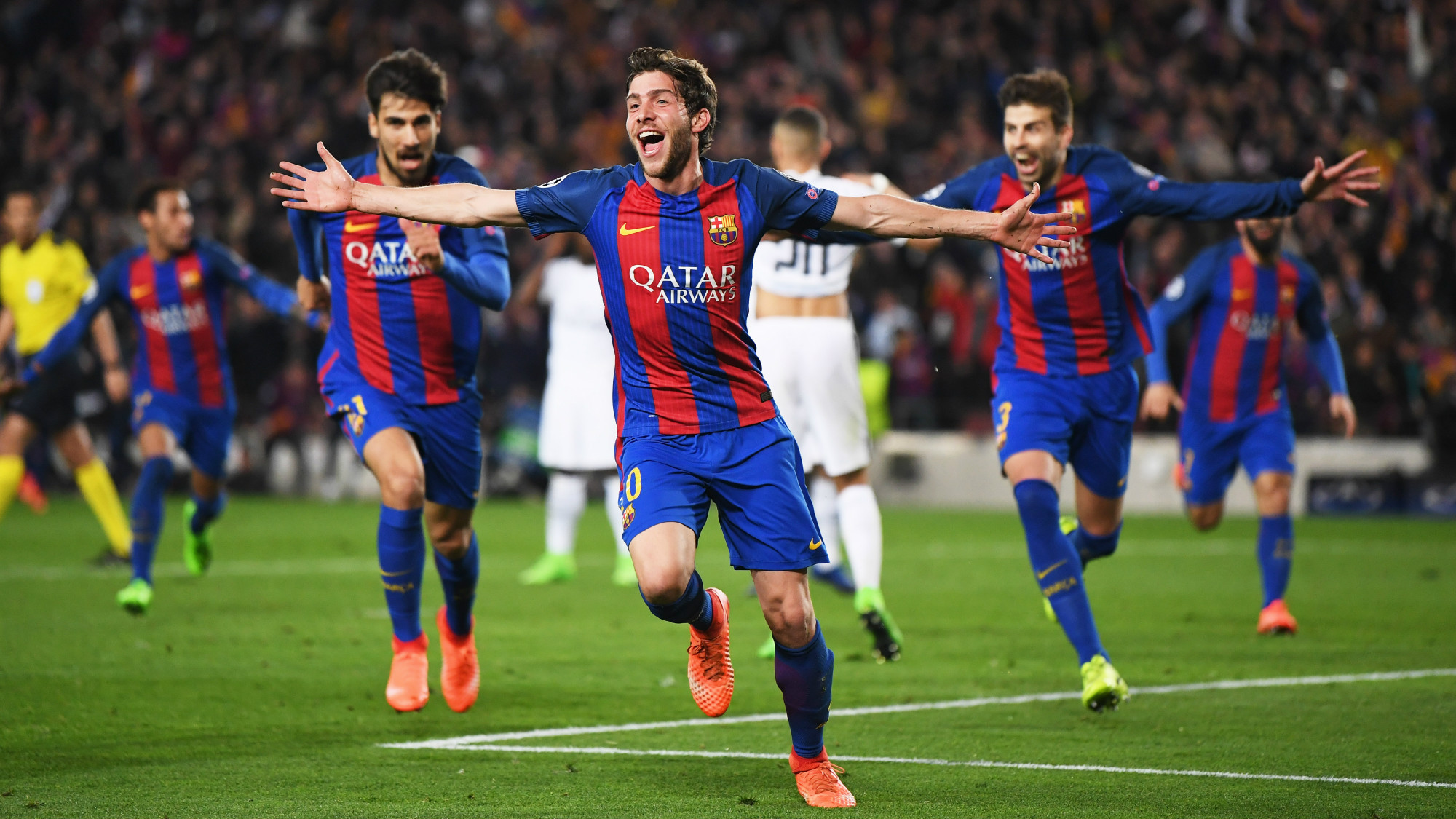 On March 8, 2017, the Spanish word ‘remontada’ entered the worldwide football dictionary thanks to a stunning performance from Barcelona at Camp Nou as they knocked Paris Saint-Germain out of the Champions League thanks to a 6-1 victory.

Barca had been written off in the first leg after being totally outplayed at Parc des Princes, where they were beaten 4-0 on Valentine’s Day.

Three weeks later, though, there was an altogether different story in the Catalan capital as Neymar inspired one of the most remarkable footballing comebacks ever.

Barca had moved into a 3-0 lead after 50 minutes but Edinson Cavani seemed to have quelled any prospect of a recovery with an away goal, meaning that the hosts needed three more of their own to qualify.

On 87 minutes, this seemed an insurmountable challenge, yet Neymar brought them back into the game with a free kick and in the first minute of stoppage time scored a penalty. With PSG in disarray, Sergi Roberto stuck after 95 minutes to send the home side through in impossible circumstances.

For days after the event, the phrase ‘La Remontada’ – the Catalan equivalent, ‘remuntada’, did not catch on abroad – echoed around not only the Spanish press, but that of the footballing world, who rapidly adopted it to emphasise the significance and uniqueness of Barcelona’s achievement.

What does 'remontada' mean?

As a verb, ‘remontar’ is Spanish can mean many different things from ‘to climb’, ‘to soar’ or ‘to turnaround’ but when used as a noun, as in this case, it means ‘the recovery’ or ‘the comeback’.

Specifically, in a sporting sense, it means to claw back a deficit, whether it be points or, as in the case of Barcelona, goals.

Since then, the word has been adopted in common footballing parlance, often being used in relation to two-legged ties, in which one side faces an apparently insurmountable task to progress.

Ironically, Barcelona have been on the wrong end of a ‘remontada’ of their own, having established a 4-1 first-leg lead over Roma in the quarter-finals of the 2017-18 Champions League at Camp Nou. In the return match in Italy, they were defeated 3-0 to be knocked out on the away goals rule, with the match branded the ‘Romatada’.

In Spain, though, the word became ingrained in the national consciousness on December 21, 1983 when the national team faced Malta in a vital Euro 1984 qualifier. It was a match they needed to win by at least 11 goals to overhaul group leaders Netherlands and progress to the finals.

Miguel Munoz’s side defeated the minnows 12-1 in considerably less dramatic circumstances than Barcelona achieved over PSG – Spain scored their 12th in this game with six minutes to spare.

This astonishing turnaround in the nature of the group was another, and slightly different version, of what the Spanish see as a remontada.

If the Spanish meaning of the word is a little nuanced, it is understood in a much simpler meaning in the English-speaking world, having simply come to mean an incredible comeback.

For this wonderfully expressive and emotive phrase, we have Messi, Neymar & Co. to thank for their historic performance on that spring night in Catalunya, when they created 'The Comeback' that all others will be measured against.