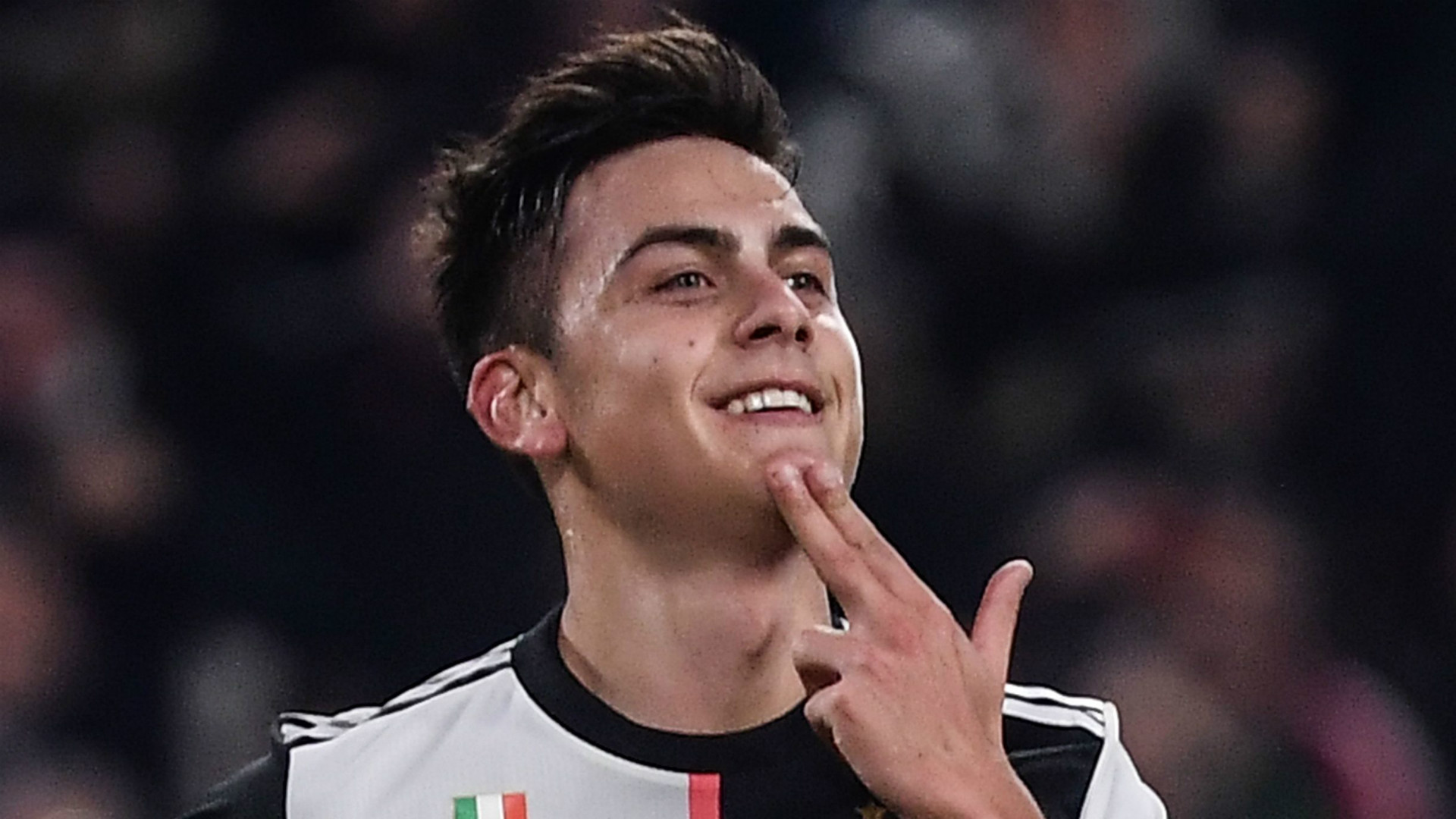 The Bianconeri's chief football officer believes that if the forward stays in Turin, he can reach the level set by his compatriot at Barcelona

Paulo Dybala has the chance to enshrine himself in Juventus history and become the Lionel Messi of the Bianconeri if he chooses to remain in Turin, claims Fabio Paratici.

In addition, the club's chief football officer has added that there are no concerns over Cristiano Ronaldo's future at the Allianz Stadium, with the Portuguese set for a prolonged stay in northern Italy.

Argentina international Dybala has been a key cog in Juve's domestic domination over the past decade, helping them to win the Serie A title in each season since his arrival in 2015.

Such performances have seen him selected in the league's Team of the Year on three occasions, while he is fast closing in on 100 goals for the club across all competitions.

Speaking ahead of Maurizio Sarri's side's trip to AC Milan on Thursday in the Coppa Italia, Paratici revealed that the club were elated with their striker's performances and that they hope to see him sign a new extension in the near-future.

Furthermore, Paratici added that he hopes an extended tenure in Turin will help the 26-year-old achieve levels of success experienced by only a few players on the global stage, fulfilling the role that fellow Albiceleste star Messi has played for Barcelona.

“We are very happy with Dybala, he is our number 10," he told Rai Sport. "We've invested heavily in him and hope [that] he can be Juventus' Leo Messi."

Paratici also confirmed that there are zero plans for former Manchester United and Real Madrid great Ronaldo to depart following a successful start to his Juve career last term, adding on the 35-year-old's future: “There are no doubts.”

Sarri and his side have found themselves embroiled in a tough title battle this season with Inter, with both sides currently level at the top of Serie A with just over three months of the campaign to go.

Despite that, Paratici is happy with where the club is at, stating: “This is our 10th year at the helm of Juventus. Usually, eras run for three to four years, but we have been able to continually renew and renovate while also getting positive results.

“We are currently on track for all our objectives this season and the club is very happy.

"We have top level players and tried to enact a generational shift without going overboard or changing 10 players at once, bringing in young talent like Matthijs de Ligt and Adrien Rabiot.”