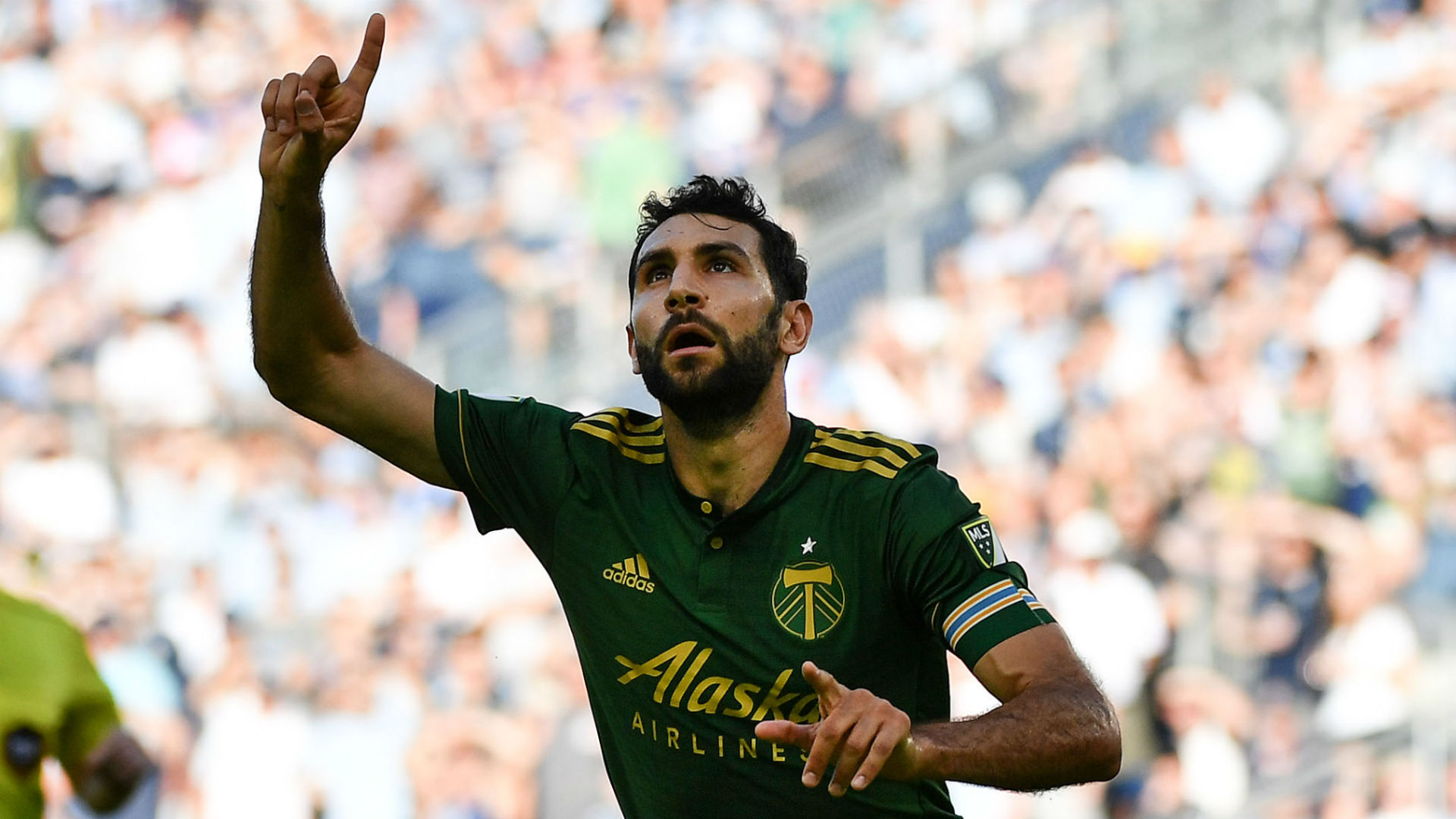 The 31-year-old scored for the eight match in a row on Saturday, setting a new Major League Soccer record for goals in consecutive games.

The Argentine's record-breaking tally came just after halftime against Real Salt Lake, with the Timbers star pulling his side level with perfect headed effort to the back post.

A night of records.

Jefferson Savarino scored a second for RSL just past the hour mark to put the home side back in front, and Valeri's record effort ended up wasted in a 2-1 loss for Portland.