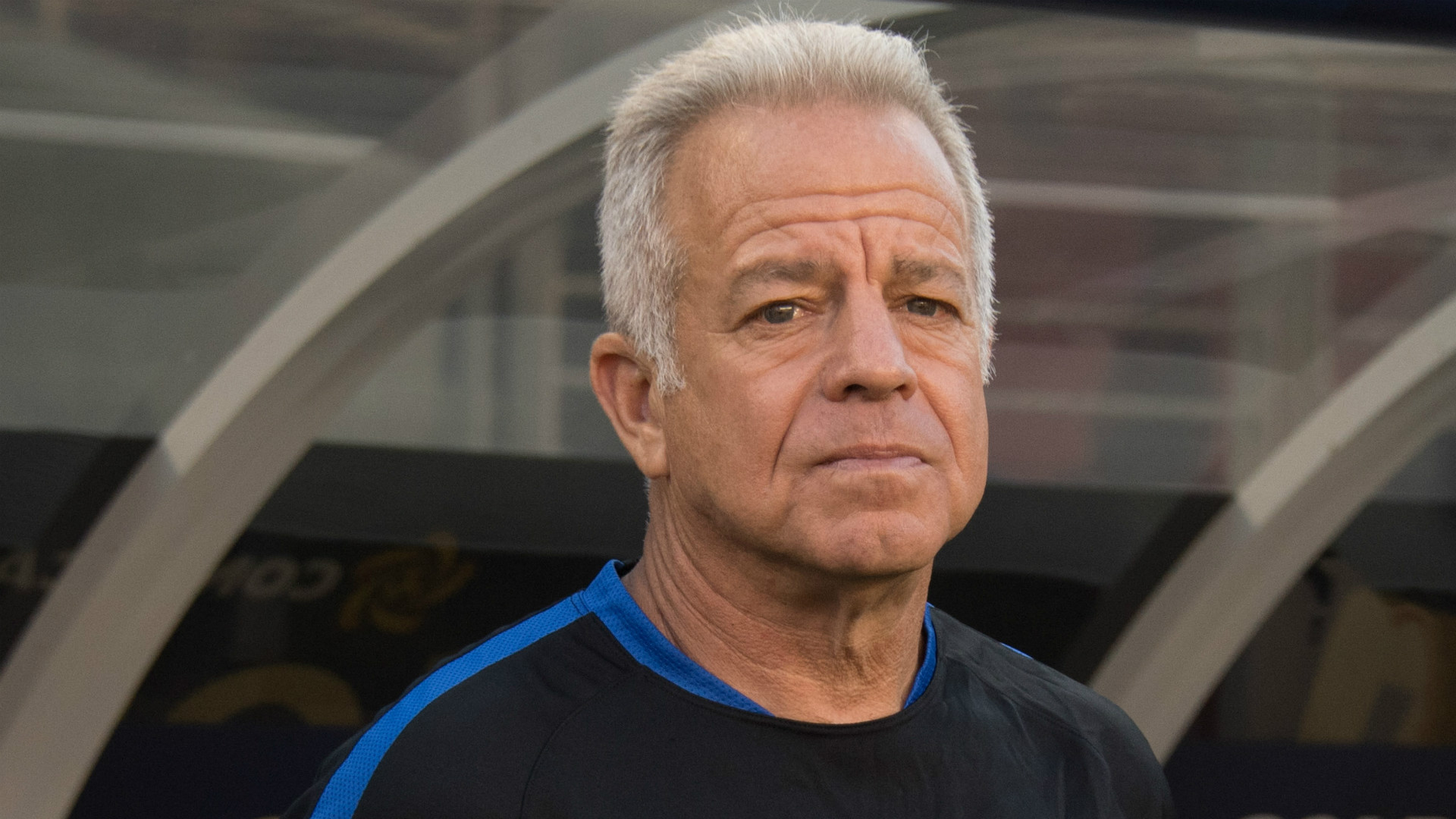 Bruce Arena's former lead assistant coach with the LA Galaxy and the national team will lead the U.S. in November's friendly against Portugal

U.S. Soccer isn't ready to appoint Bruce Arena's long-term successor as it begins the process of rebuilding after the U.S. national team's recent World Cup qualifying disaster, but it has chosen the man to keep things going in the short term.

Dave Sarachan, Bruce Arena's lead assistant coach, has been chosen to serve as caretaker head coach, with the rest of the national team coaching staff remaining intact for the Nov. 14 friendly against Portugal.

Bruce Arena resigned as coach shortly after the U.S. suffered a catastrophic loss to Trinidad & Tobago that eliminated the Americans from World Cup qualifying. Arena's coaching staff has remained on the U.S. Soccer payroll, though, and now that staff will handle running the November camp and friendly against Portugal.

There is still no timetable on when the federation will hire Arena's successor, but sources tell Goal that, at the very least, a hire won't be made until after the upcoming U.S. Soccer presidential election in February. The search for a new USMNT coach could go on into next summer, after the World Cup, and at a time when more viable candidates will be available for the job.

Assistant coaches Pat Noonan, Kenny Arena and Matt Reis will help Sarachan run the camp in Portugal, but it remains unclear just what the group will do, if anything, beyond that. U.S. Soccer is still considering operating a January national team camp, which has been held annually since 1998.

Sarachan, 63, served as Arena's assistant at multiple stops, including with D.C. United in the '90s and the national team during Arena's first stint as U.S. coach. Sarachan spent parts of five seasons as head coach of the Chicago Fire, earning MLS Coach of the Year honors and helping guide the Fire to the MLS Supporters' Shield in 2003 and a pair of U.S. Open Cup titles (2003 and 2006).

More recently, Sarachan served as Arena's lead assistant with the LA Galaxy before joining the staff when Arena was appointed to replace Jurgen Klinsmann as U.S. head coach a year ago.