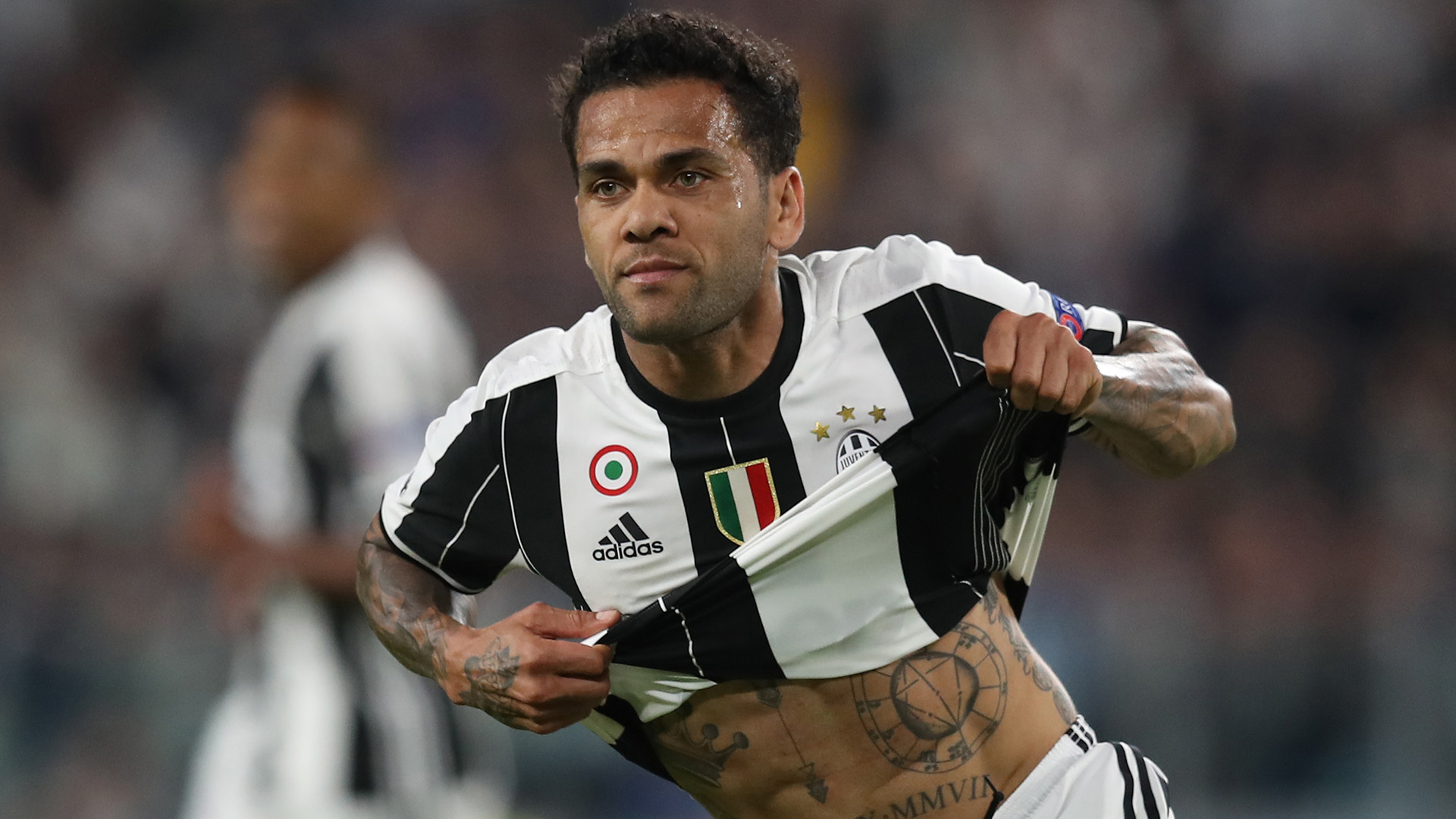 Dani Alves has agreed a two-year contract with Manchester City and a move is expected to be confirmed once his contract situation at Juventus is resolved.

City had been willing to pay a relatively low amount to sign the Brazilian, now thought to be around £5 million, though Alves could yet rescind his contract with the Turin club and join on a free.

There have been reports that he has already reached an agreement to become a free agent, though Juve are yet to officially confirm that to the stock exchange, as they are compelled to do.

Although those final details are yet to be ironed out, Goal understands Alves has already reached a verbal agreement with City over the terms of a two-year contract.

It is reported in Italy that he will earn around £4.3m per year, which works out at roughly £85,000 per week - the same wage packet offered to Nolito last summer.

Gazzetta dello Sport revealed at the start of the season that Alves earns roughly £60,000 per week plus bonuses in Turin, having previously taken home £100,000 a week in Barcelona.

City sources expect the deal to be completed shortly, barring any unforeseen issues, and it is possible that Juventus will make their position on Alves official in the next 48 hours.

The Italian club traditionally make official statements around 17:00 UK time, half an hour after local markets close, though with Alves currently on holiday in Brazil a potential arrival in Manchester could be some weeks off.