Will Cristiano Ronaldo be at World Cup 2022? How Portugal can qualify for Qatar 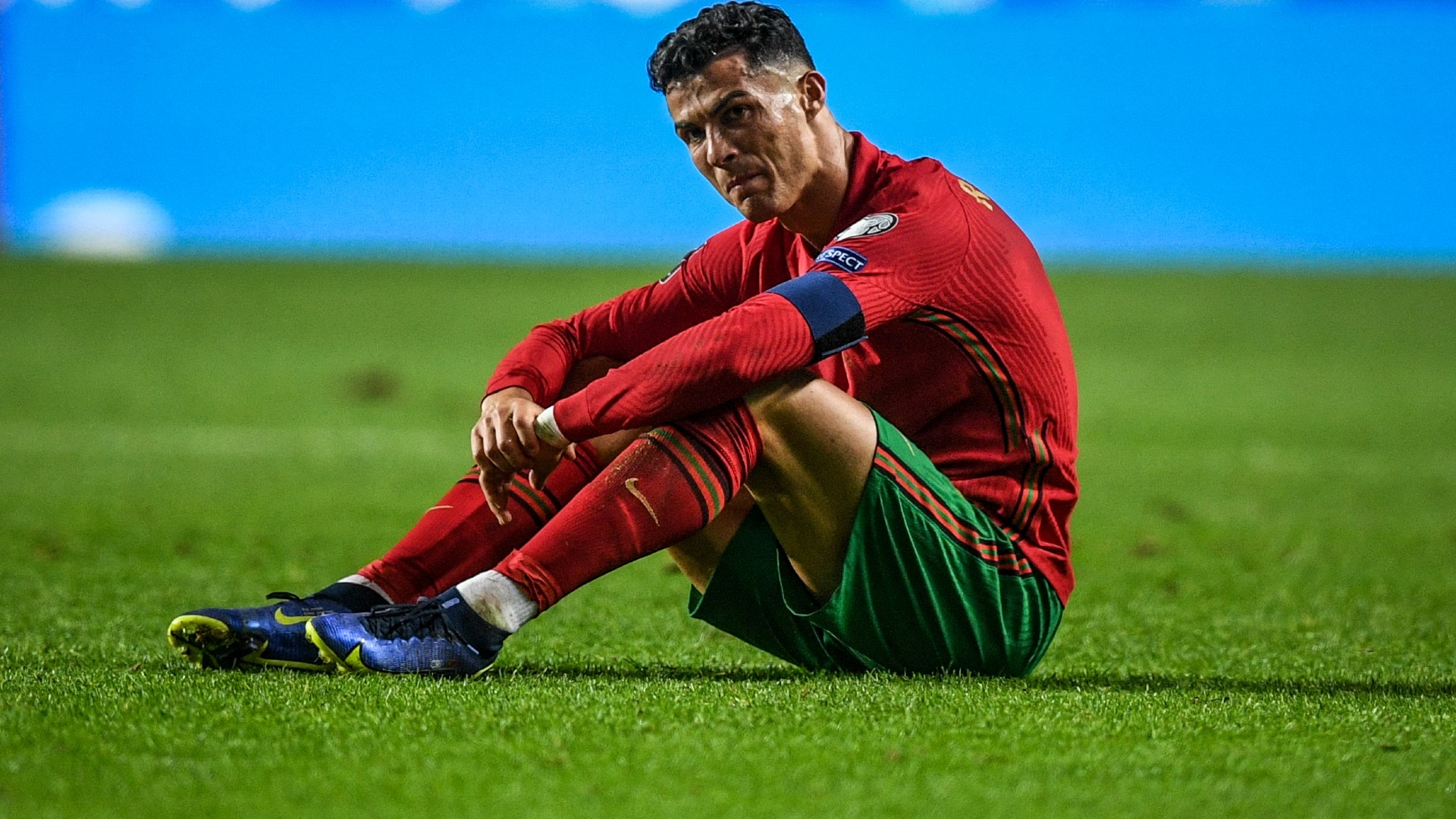 The international prize is the only major one missing from the striker's glittering CV, but will his country even make it to Qatar?

Portugal missed the chance to book their place at World Cup 2022 after losing 2-1 to Serbia in their final group game, with a late goal from Aleksandr Mitrovic sealing top spot in Group A for their opponents.

Cristiano Ronaldo has not missed a World Cup since making his international debut in 2003, appearing at four tournaments, but how can Portugal make sure he is on the plane to Qatar next year?

GOAL brings you everything you need to know.

Will Cristiano Ronaldo be at World Cup 2022?

Ronaldo will be at World Cup 2022 if Portugal qualify and he is fit when the tournament begins in November 2022. However, Portugal's place in Qatar is not yet secure.

Ronaldo will be 37 by the time the World Cup kicks off, but he discussed his ambition to add the trophy to his glittering career CV in December 2020

"It will be tough, but we are a good team, a young team," he said. "We have a fantastic coach [Fernando Santos], so we’re very, very, very positive on that.

"As I told you many, many times, my dream is to win something for the Portugal national team and I won two titles, which is making me feel happy.

How can Portugal qualify for World Cup 2022?

Portugal must win in the World Cup qualification play-offs in order to qualify for Qatar 2022 after finishing second in their group behind Serbia.

Twelve European nations will be competing in the play-offs for the three remaining spots at the tournament, with the draw for the semi-finals set to be made on November 26.

Portugal are among the six seeded nations remaining, and will thus be handed a home tie in one of the three play-off groups.

Who will Portugal play in the play-off?

Poland, North Macedonia, Austria, Czech Republic, Ukraine and Turkey are all possible opponents for Portugal in the last four.

A showdown with Poland would pit Ronaldo against Bayern Munich star Robert Lewandowski, while Austria have the talent of Real Madrid defender David Alaba in their ranks.

Yes, Lionel Messi will be on the plane to Qatar with the rest of the Argentina squad next year, so long as he is fit and healthy.

Ronaldo's long-time rival played the full 90 minutes of his country's 0-0 draw with Brazil that ensured they have qualified from the CONMEBOL sector.