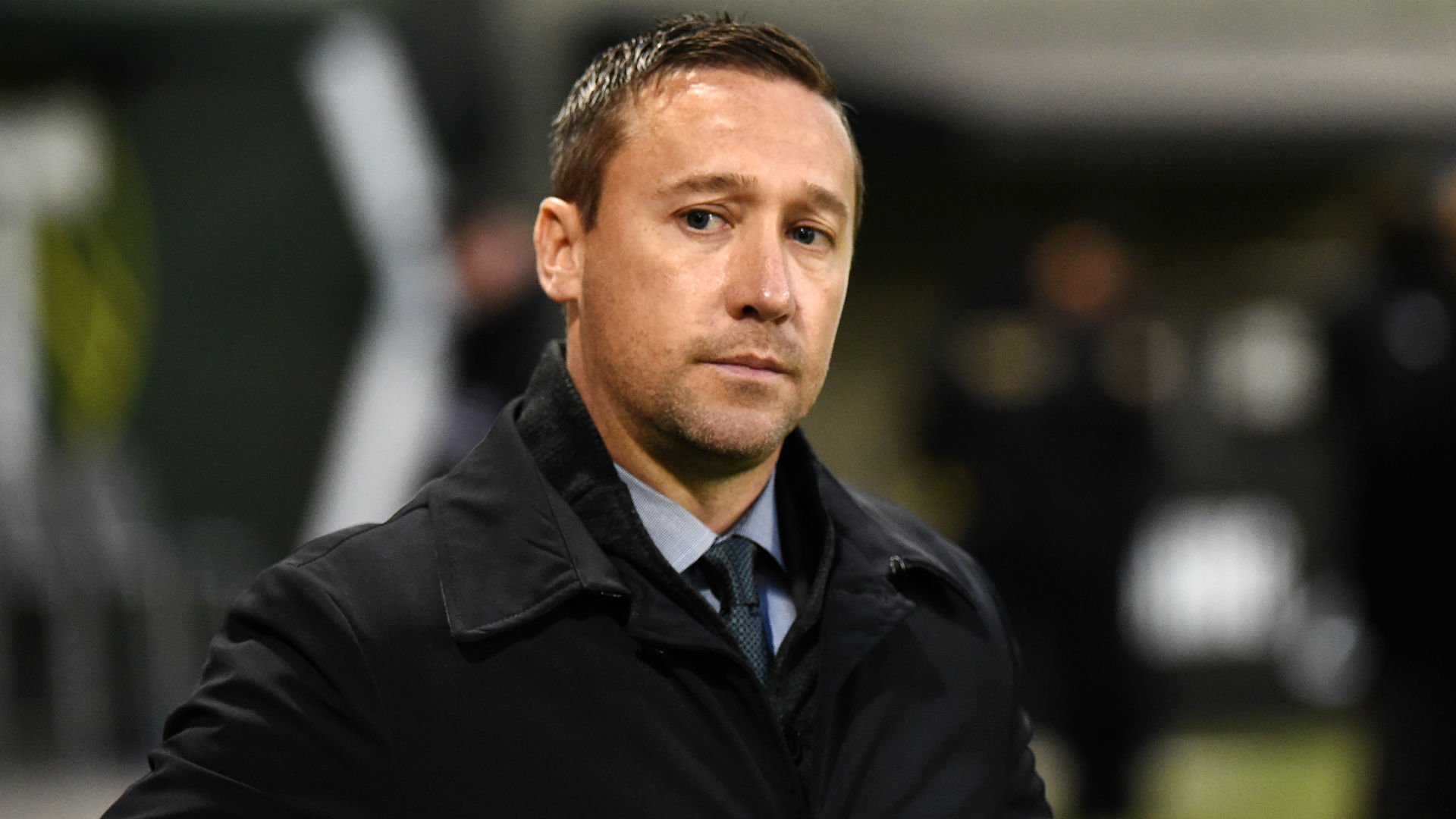 The former Timbers boss will step in for the MLS side to replace Gregg Berhalter, who departed to coach the United States national team

“We are thrilled to have secured Tim Bezbatchenko and Caleb Porter to lead Columbus Crew SC,” the Crew SC Investor-Operator group said in a statement. “Tim's track record in building a successful team, including an MLS Cup in 2017, along with his experience on both the league-side and club-side of Major League Soccer make him uniquely qualified to serve as President and provides strong leadership.

“Caleb has been a proven winner every place he has coached and like Tim won an MLS Cup in 2015. He has a deep understanding of how to build formidable and successful programs and is well respected for his soccer acumen and development of players.

“With Tim and Caleb sharing some Ohio roots, we feel they are the perfect fit as we move into a new era of Crew soccer.”

Porter has ties to Ohio, having coached at the University of Akron from 2006-2012, winning the 2010 national championship with the Zips.

He would move on coach the United States Under-23 team in an ultimately unsuccessful Olympic qualification cycle before joining the Portland Timbers as their head coach.

Porter led the Timbers to MLS Cup glory in 2015, in which his Portland side defeated Berhalter’s Crew 2-1 to capture league honors that year.

He also won 2013 MLS Coach of the Year honors and guided the Timbers to the MLS playoffs in three of his five seasons at the helm.

Porter departed the Timbers by mutual consent at the end of the 2017 season in which they made the Western Conference semi-finals.

Bezbatchenko was general manager of Toronto FC during their best period of success in club history, advancing to the MLS Cup final in 2016 and winning it in 2017 with a then-record best points haul.

It has been a busy few weeks for the Columbus Crew, after an agreement for the sale of the club was reached with the Haslam and Edwards families.

The sale from Anthony Precourt will keep the Crew in Columbus after Precourt had aimed to move the team to Austin, Texas next season.

Instead, Precourt will be given an MLS expansion franchise that will begin play in either 2020 or 2021.