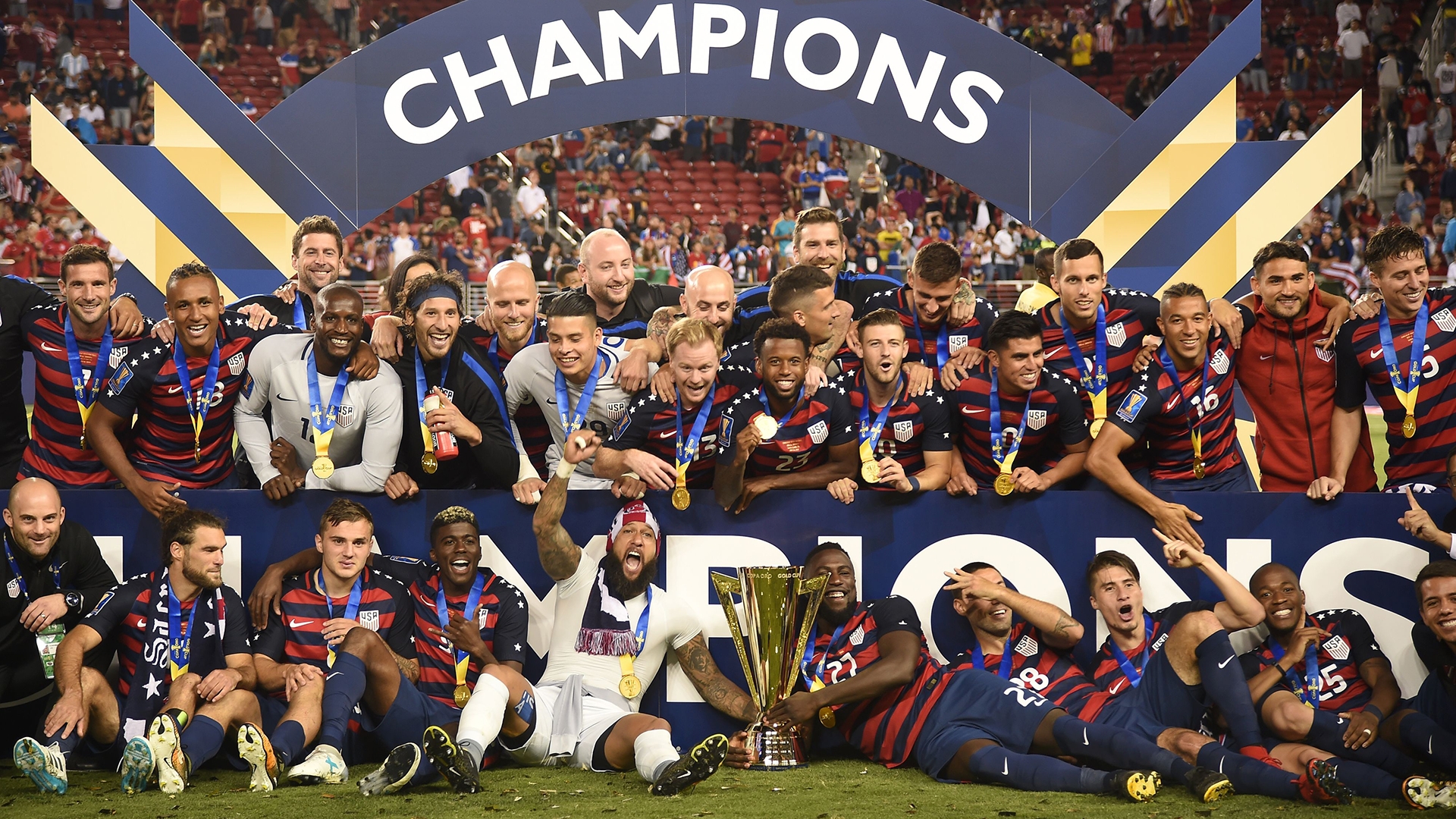 The Gold Cup will do away with its six-player replacement policy and bring extra time back into the tournament's knockout round, among other rule changes aimed at bringing Concacaf's premier tournament into line with other confederations' top competitions.

Previous iterations of the tournament have allowed nations to name 30-man squads and replace up to six players on their roster between the group stage and the knockout round.

Now, the region's managers will be required to name a squad and stick to it.

"The roster change was something that was tested over the last editions of the Gold Cup," Concacaf Chief of Football Manolo Zubiria told Goal. "We tried to maybe take a little pressure off the teams that come from a long season and maybe give them the opportunity to have more flexibility. but we realized after a thorough investigation with our technical study groups and also in discussions with coaches that it really was not helping the purpose of what the rule was intended to do and it wasn’t really in line with what major competitions around the globe are doing so we decided it was no longer going to be used for the Gold Cup."

The technical group and coaches also told Concacaf they wanted extra time to come back into use. For the 2017 tournament, only the final would have gone to extra time had it been tied after 90 minutes with the other knockout games going straight to penalty kicks. Zubiria said the change will allow teams to decide their most important games on the field, with less left to chance.

"Again, we’ve done a thorough evaluation of all of our competitions from the youth to the Gold Cup and it was decided that in our top competitions we need to have overtime in these crucial knockout games to not leave anything to chance in a penalty shootout," he said.

Concacaf also will be using International Football Association Board’s (IFAB) updated rules, which include a new interpretation of handball and requires substitutes to leave the field of play at the nearest point off the touch line or goal line.

To ease the transition for referees the Concacaf U-17 championships in May will be operating with those rules with an officer from IFAB also on site to help provide instruction and feedback for the officials.

All the changes are meant to benefit the tournament, making it feel more like its counterparts, the European Championship and Copa America. While Zubiria said some rule tweaks have benefitted competition and will stay, others needed to fade out.

The confederation's president, Victor Montagliani, has worked to change the philosophy in the organization to putting football first. These modifications are in line with that mindset, with Zubiria noting that it is time to emulate other regions.

"We don’t want to be experimental. We definitely want to follow the lead of what governing bodies want to do," he said. "We’re obviously open and are trying these new rules for the last two years. The fourth substitution in extra time, we’ve been trying that for the last few years and it’s worked really well. We tried the fact that you can show a yellow card or even a red card to any of the coaches and officials on the bench. We’ve been very, very in line with FIFA’s refereeing department, with IFAB and we’ve been trying to be a resource for them to try things on the field, but we don’t want to explore and get into a path where we’re trying different things other than what the world of football is doing across the confederation."

While the most up-to-date rules will be in use for the tournament, this edition of the Gold Cup still will not have VAR.

"We are committed to bringing VAR into Concacaf. We know there’s obviously a lot to be done because VAR is not just the technology aspect, there’s a lot of the human aspect as well that goes into the training, the simulators. That’s where we’re committed to starting," Zubiria said. "Already we have a set of referees that’s familiar with it. At the World Cup, they’ve been exposed to VAR, they were actually VAR assistants at the World Cup in Russia, but we need to grow that pool of referees that then we can put in our major competitions to officiate using the technology. The technology is probably the easiest part. It’s more how to use that technology to make sure the right decisions are made."

The tournament's schedule will be revealed at 6 p.m. ET Wednesday at Los Angeles' Banc of California Stadium. It kicks off June 15 at the Rose Bowl with a doubleheader featuring Mexico.