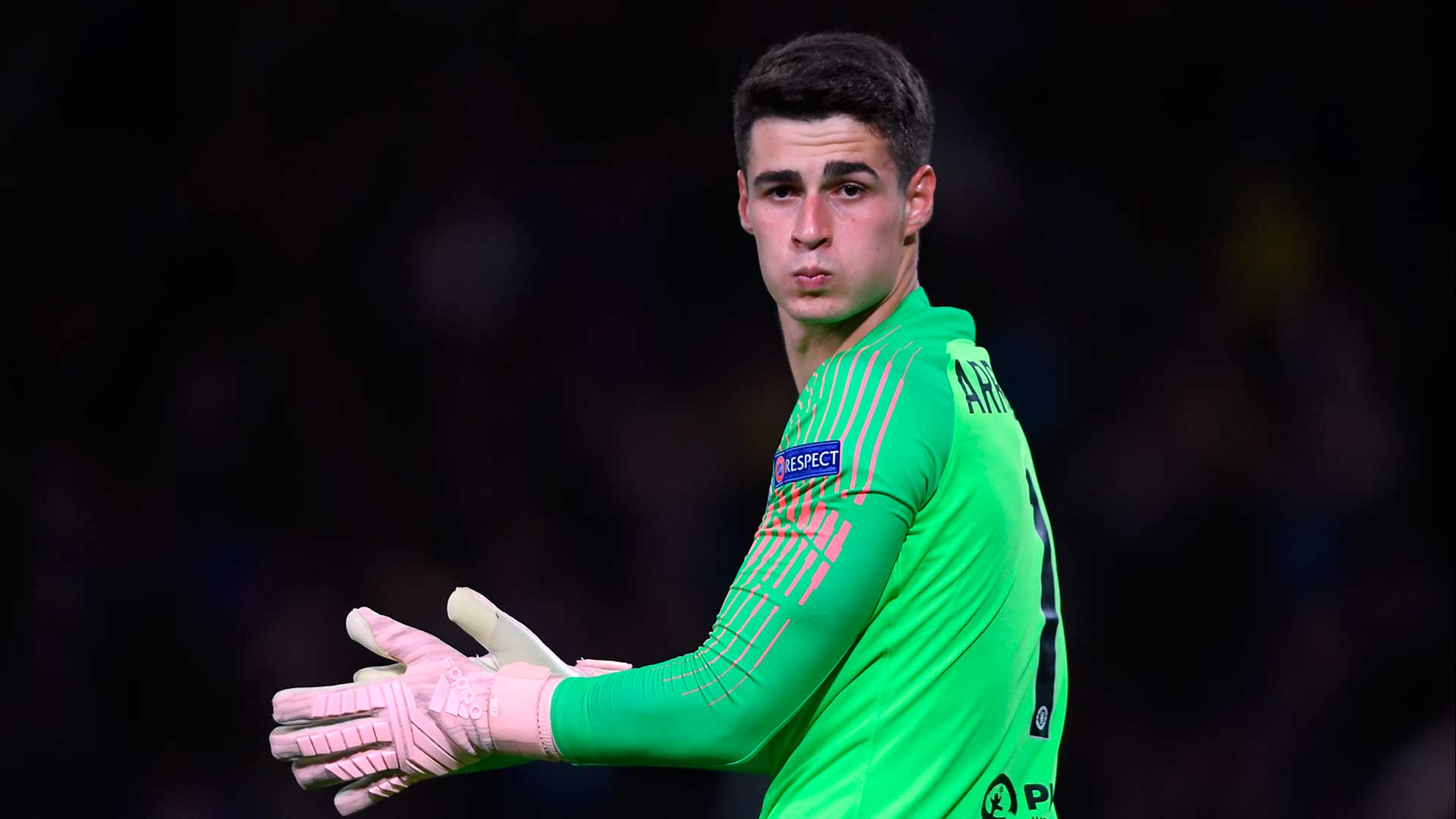 Chelsea signing Kepa Arrizabalaga insists he can handle being the world's most expensive goalkeeper.

The Stamford Bridge club landed the 24-year-old from Athletic Bilbao for £72 million ($95m) in the summer.

And the Spaniard has impressed during Chelsea's unbeaten start to the season, with the Londoners top of the Premier League table with Manchester City and Liverpool.

Kepa feels he has adapted well to the English top flight, despite some challenges.

He told Chelsea's official website: "The Premier League and La Liga are very different. The style of play is different, the person training me is different, everything is different and new.

"But all in all, so far I feel very happy. I think I’m adapting very well to being in the team, which is the most important thing, and I’m really looking forward to spending a long time in the Premier League with Chelsea.

"Leaving your environment, and the place where you have grown up, is always going to be difficult. But I felt moving to Chelsea was an important step in my career so that’s why I wanted to do it, but of course I will always be grateful to Athletic Bilbao for all the years I spent with them, and for all they’ve given me."

Kepa, who has kept six clean sheets in 10 Chelsea appearances, has seen his progress rewarded with recognition by his country.

"I made my senior Spain debut against Costa Rica in 2017," he said. "The day I was called up by the national team was very special for me. For any player their debut for the national team is incredibly important.

"It gives you confidence and you feel good about the trust being deposited in you. It’s also rewarding and tells you that all the work you’ve done to get to that point was worth it."