Ceballos: I'm where I want to be at Arsenal 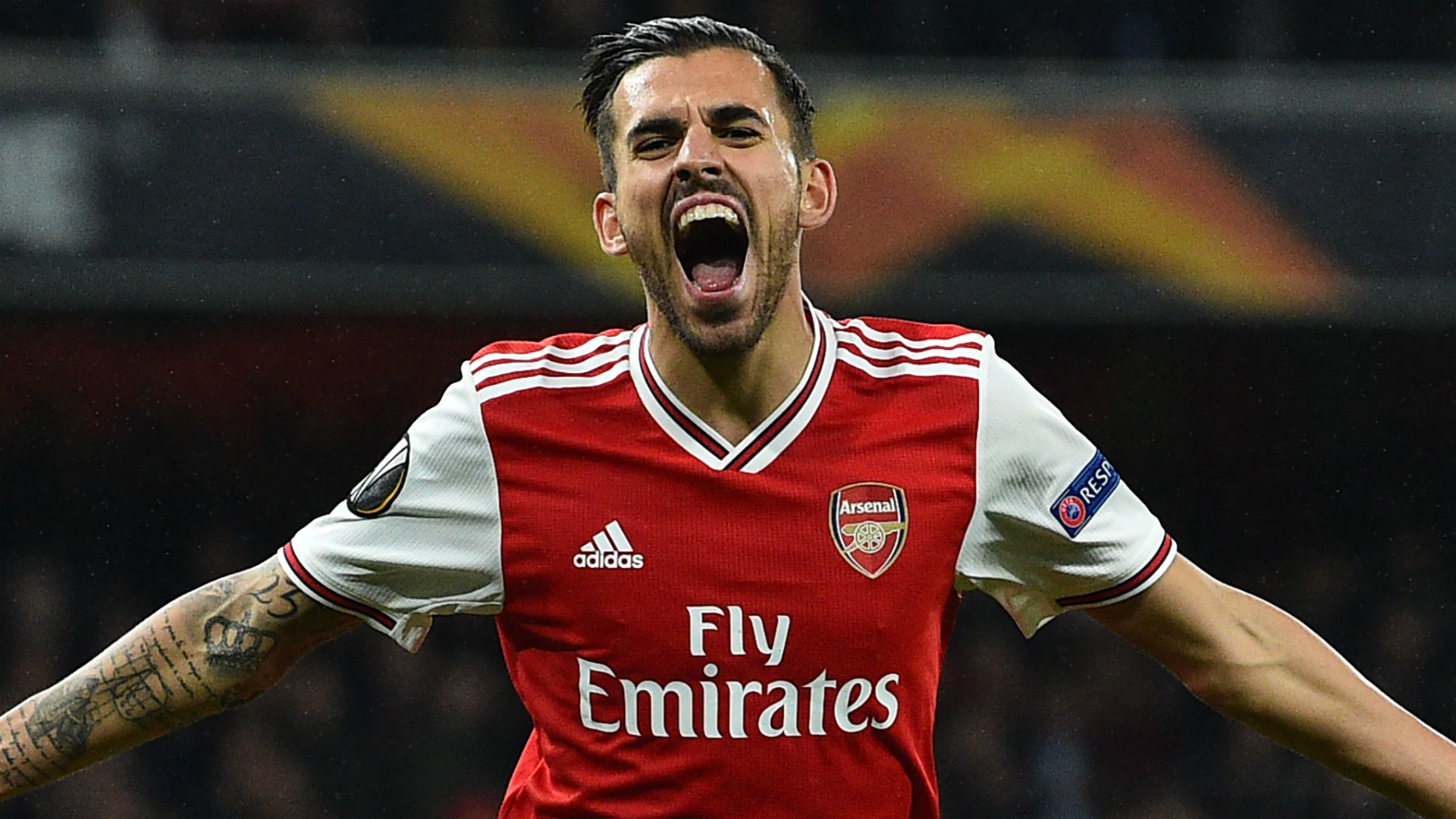 The 23-year-old Spanish midfielder was kept in the shadows following his move from Real Betis two years ago and was happy to seek pastures new in the summer.

Gunners boss Unai Emery stepped in to offer him a new challenge on a year-long loan deal in the Premier League and Ceballos has not looked back since.

His performances with the north London outfit have won him plenty of admirers and earned him a call-up to the current senior Spanish squad for the upcoming Euro 2020 qualifiers against Norway and Sweden.

“I don't feel sorry for not being there [Madrid],” Ceballos told a news conference.

“I know what I have in my head and that was to play and enjoy playing. I am very happy in Arsenal, I played 10 games where I showed my best level. Now I am where I want to be."

Gareth Bale, James Rodriquez and Federico Valverde have all been given second chances in the Real Madrid side this season but Ceballos is happy he made the decision to move on.

"My idea was clear from the outset, play and enjoy football because in the previous two years I had not and I have been successful going out to Arsenal.”

Meanwhile, Ceballos is happy to team up again with former Real colleague Sergio Ramos in training with the national side.

“Sergio has won everything at the club and national team level. Despite having a lot of experience he continues to demonstrate the ambition of a young man, that ambition makes him different from the others."

He is also looking forward to catching up with Norway midfielder Martin Odegaard, who is currently on loan with Real Sociedad from Madrid.

"I've only played alongside Odegaard for one pre-season but he still caught my attention. He can contribute a lot to La Real, he has a lot of room for improvement.”

Ceballos is delighted with his international call-up and added: “I am very happy with the trust that has been placed in me

“Our goal is to reach the European Championship in the best possible conditions. We have a team with a lot of room for improvement.

“We work side-by-side to show the level we want in the European Championship.”