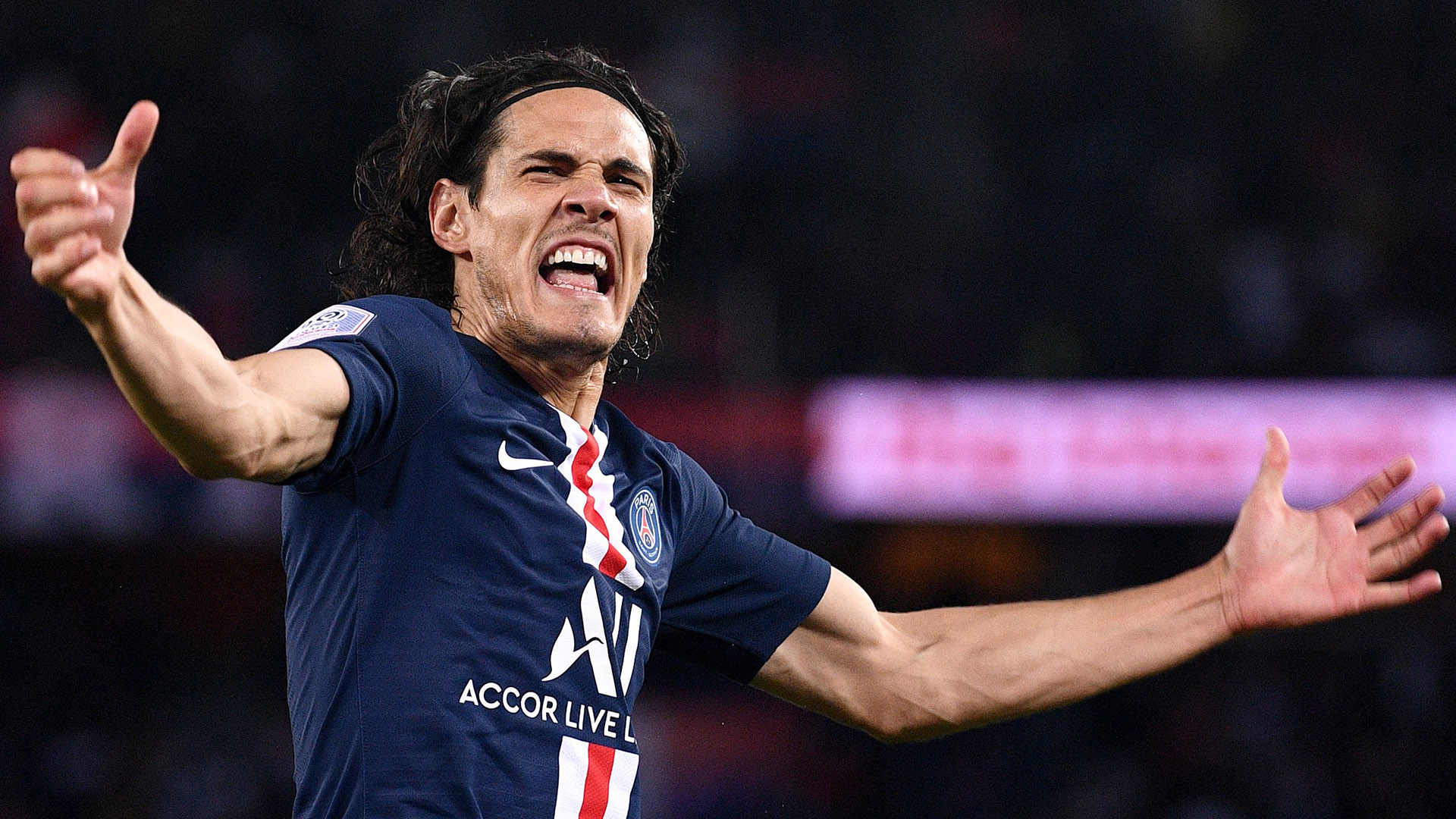 Edinson Cavani would be “a magnificent improvement for Barcelona’s attack”, says Rivaldo, with the Blaugrana urged to join the race for the Paris Saint-Germain striker now that Luis Suarez is stuck on the sidelines.

The reigning Liga champions find themselves without a proven No.9 after seeing a Uruguay international laid low with a serious knee injury, and it could be that they turn to a fellow countryman of Suarez for inspiration.

Cavani is looking for a way out of PSG in the winter transfer window and has seen various landing spots mooted.

Atletico Madrid are considered to be leading the chase when it comes to Spanish suitors, but Barca may be tempted to join the hunt if they feel that the 32-year-old could aid their cause.

Rivaldo feels serious consideration should be given to making a move, with the Camp Nou icon telling Betfair: “Cavani would be a magnificent improvement for Barcelona's attack now that Suarez is out for quite some time.

"After all, Cavani is a top forward who has always got his goals in Europe's top leagues. In his case it seems he's really close to leaving PSG and it would be a very good opportunity."

While Cavani could come into Barcelona’s thinking, there are a number of other options for them to consider.

It has been suggested that a raid could be launched on Arsenal for prolific Gabonese frontman Pierre-Emerick Aubameyang.

If the decision is taken to look closer to home, then Valencia star Rodrigo Moreno is a player those in Catalunya are said to be watching closely.

He is another player who Rivaldo feels could be a shrewd addition for his former club, with the World Cup winner adding: "He's one of the best goalscorers in La Liga and a key player for Celades.

"I imagine that negotiations will not be easy, it would reinforce a direct opponent. They would have to pay a lot to sign him."

Spain international Rodrigo has netted just four times across all competitions this season, but managed 14 last term and 19 during an impressive 2017-18 campaign at Mestalla.