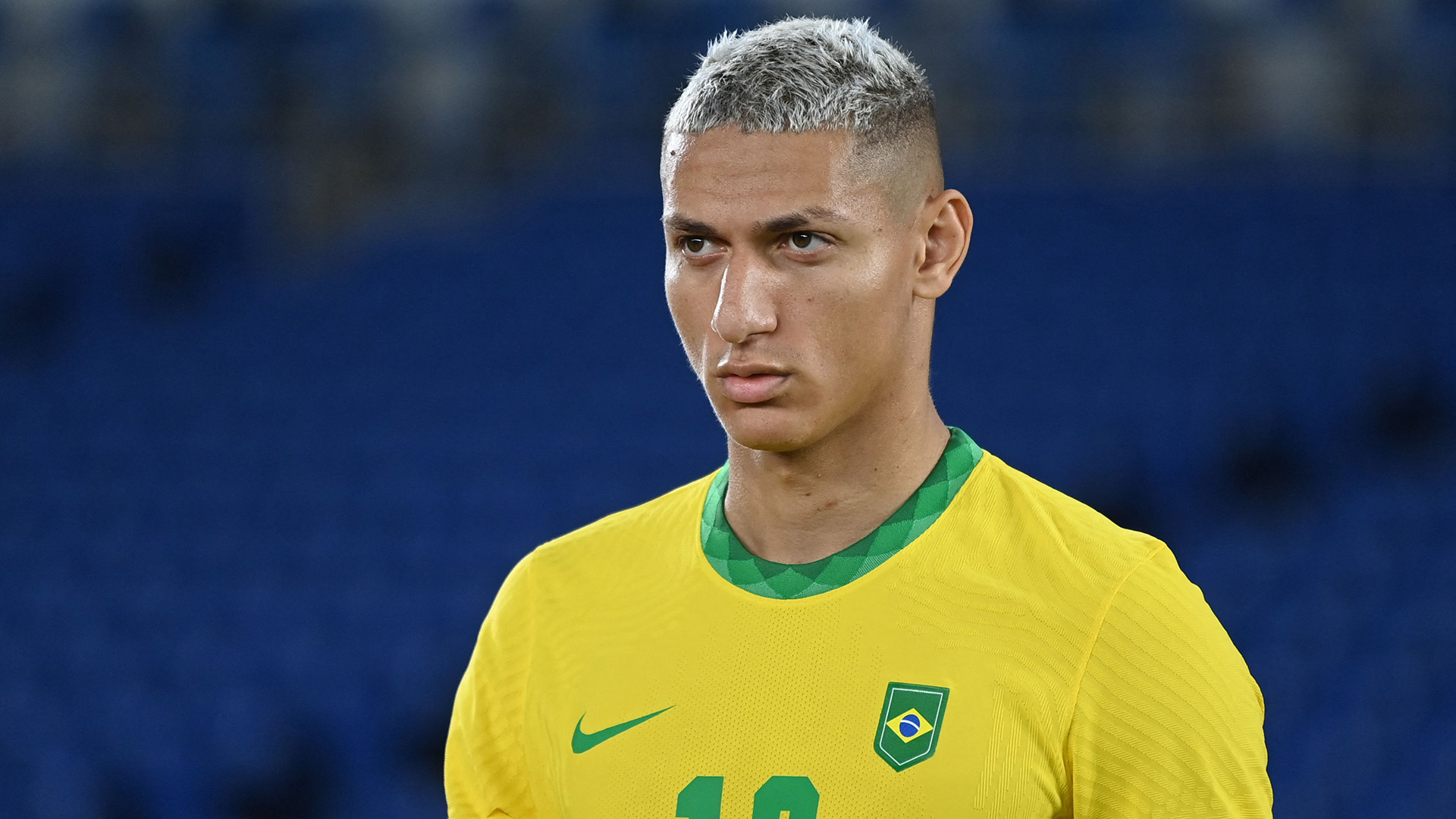 The gold medal game takes place at the International Stadium in Yokohama, with Brazil hoping to repeat its 2016 success

Brazil is looking to defend its Olympics title on Saturday but faces a tricky task against Spain in the gold medal game in Tokyo.

The 2016 champion is looking to win only the second men's football gold medal in its history, while Spain is also hoping for a second triumph, having last won the tournament in 1992.

Ahead of the game, Goal has the details of how to watch the men's Olympics soccer tournament on TV, how to stream online, team news and more.

TV channel, live stream and how to watch

In the United States, this year's Olympics soccer games can be watched live and on-demand with fuboTV.

Richarlison is the current top scorer at the Olympics with five goals and has his sights set on the Golden Boot.

Matheus Cunha has two goals for Brazil so far in Tokyo, but Paulinho is the only other player to score on the roster as it has scored just one goal in the knockout stage.

Brazil needed penalties to defeat Mexico in the semi-final, winning 4-1 in the shootout to advance to the gold medal game.

Unai Simon started in goal at the European Championship and remains between the posts for the Olympics. If he can keep a clean sheet in the final, he may beat Brazil goalkeeper Santos to the Golden Glove.

Pedri was also a member of the Euros squad and has played more than any other player in Europe since the start of last season.