Leonardo Bonucci claimed that any Italy fans who decide to boo the national team "do not have a brain".

WHAT HAPPENED? Bonucci has hit out at Azzurri supporters who jeer players from the national team. Back in 2021, goalkeeper Gianluigi Donnarumma was booed on his return to San Siro - and Italy are set to take on England in Milan on Friday.

WHAT THEY SAID: "Whoever whistles a player of the Italian national team is for me a person without a brain, at that moment the player represents the whole nation," Bonucci told reporters. "Donnarumma was not the first to be booed and he will not be the last. We have to grow up from a cultural point of view."

THE BIGGER PICTURE: Donnarumma caused controversy when he left boyhood club AC Milan to join big-spenders Paris Saint-Germain on a free transfer in 2021, and local fans made their feelings known last year.

AND WHAT'S MORE: Italy fans were also left disappointed by Roberto Mancini's side's failure to qualify for the World Cup in March - just a few months after becoming European champions. Victory over England with their new-look side would help raise spirits. 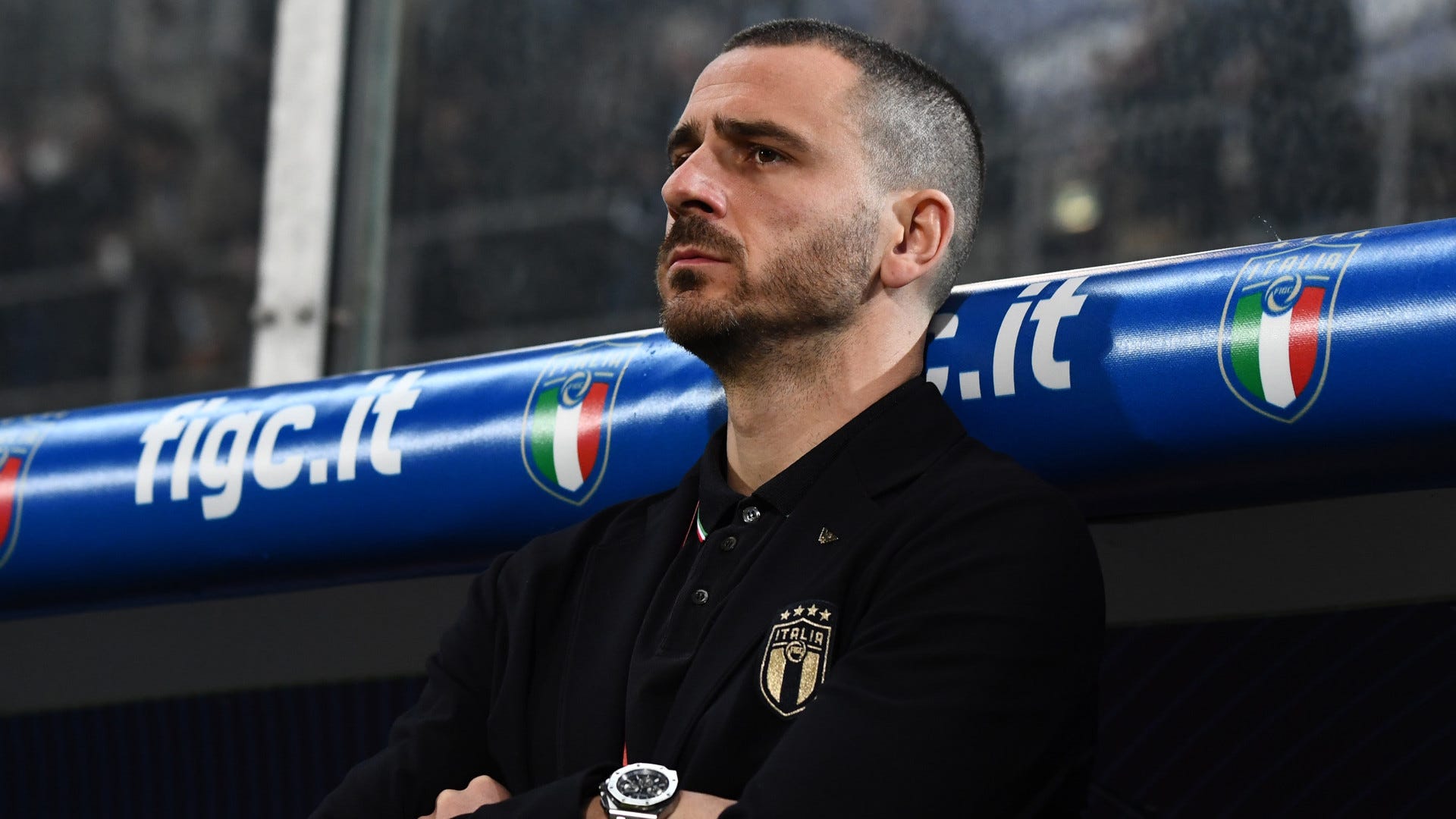 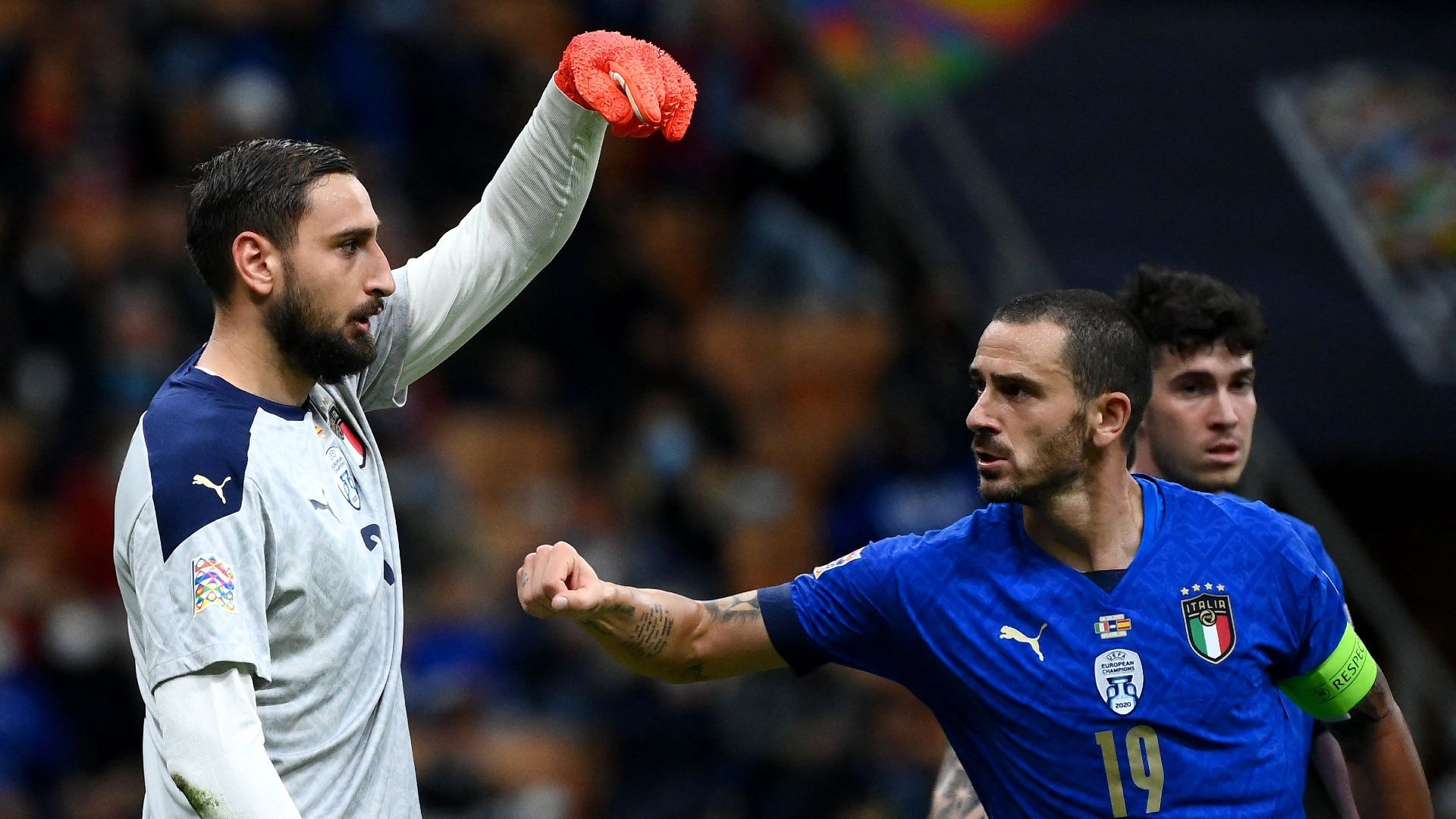 WHAT NEXT FOR BONUCCI? The international break offers welcome respite from a poor club season for Bonucci. Juventus ultras recently penned an open letter to the defender, claiming he has "never been a leader and never will be!".

Will Donnarumma be booed by the Milan crowd on Friday night?