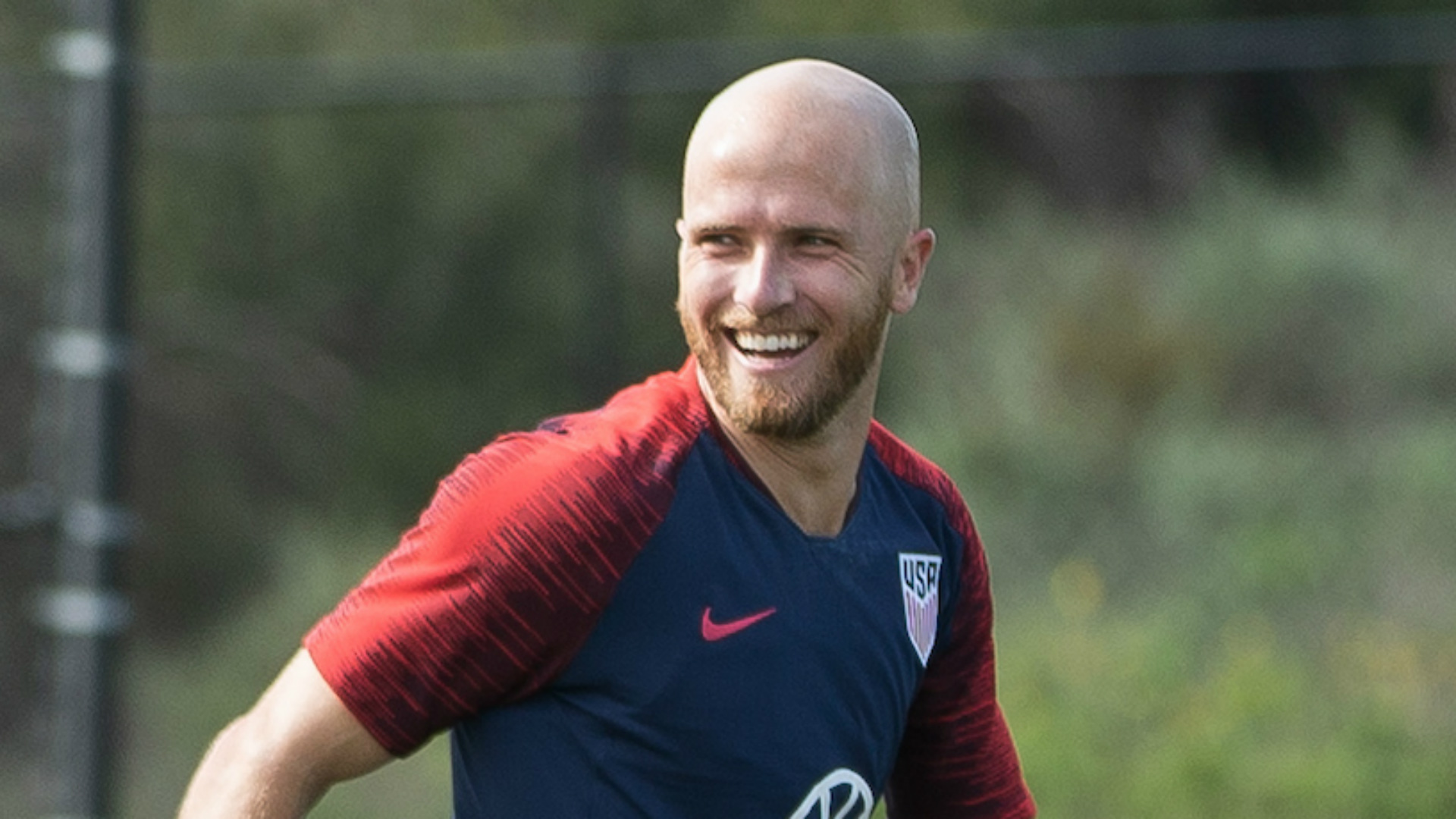 The U.S. national team coach still sees the Toronto FC man as one his best midfielders, even if some U.S. fans would prefer he look at younger options

The 23-man squad that will be in uniform for Gregg Berhalter's debut as U.S. national team head coach on Sunday is a young one, with one notable exception being Michael Bradley.

Bradley has made 142 appearances for the USMNT in his career, which is quite a bit more than the 103 combined appearances by his 22 current teammates, and even though there are some U.S. fans who would rather see Berhalter turn to younger options, the U.S. boss does not buy into the theory that the 31-year-old midfielder is either too old or no longer good enough to be a national team option.

"It’s hard for me to understand how people gather that opinion because when I see him up close it’s clear he has quality," Berhalter said of Bradley on Saturday.  "When you look at his quality level in this group it’s high.

"I’ve said all along it’s not about the age of the player. I think it’s about the quality of the player. If he’s good enough to perform and he can fit and execute in the roles and responsibilities that we have for the position then he should be able to play, whether that’s old or young.

"Michael is a good example of that. He’s been doing well in camp. His leadership has been good, but also his execution has been excellent."

Though he has been USMNT captain before, Bradley hadn't been handed the captain's armband for the current group just yet. That is fine with the World Cup veteran, who is looking to maintain his place in the U.S. central midfield even has a growing number of younger options emerge, like the Bundesliga-based duo of Weston McKennie and Tyler Adams.

"Nothing’s being given, you can’t take anything for granted, and again that doesn’t matter whether it’s your first time in camp or your 100th time in camp," Bradley said. "The opportunity to be here, to prove yourself day in and day out to your teammates and the coaches, that process never stops."

Bradley had his share of struggles in 2018, due in part to him needing to spend a large chunk of the MLS season playing out of position as a central defender for a TFC side beset by injuries along the back line. What those struggles overshadowed was his role in not only helping TFC win the 2017 MLS Cup final, but also his work in central midfield to help his team reach the 2018 Concacaf Champions League final, a run that eventually earned him a place on the Concacaf Best XI for 2018.

Still, for some fans who continue to blame him for his role in the USMNT's failed World Cup qualifying campaign in 2017, Bradley is seen as a player who should have been cast aside in favor of younger options. But as he has shown in the current camp, Bradley still has plenty left to offer the national team, including continued competition for a promising generation of midfielders who will be pushing to take his spot as the next World Cup qualifying cycle gets underway.

"He’s still one of the best players in the country in my opinion," USMNT midfielder Wil Trapp told Goal. "His ability to lead, to make passes, to dictate tempo, to affect everyone else on the field is immense, so I think for all of us stepping into a camp with Michael is always great because he brings such a wealth of knowledge and experience.

"You can just talk to him about the game and you can learn. Not only can he teach young guys, but then when he gets on the field he performs.

"As you get to know him, he’s such a driven individual he wants to win, he’s competitive and that translates very well into this group."

It is those qualities that Berhalter sees in Bradley that makes the 31-year-old midfielder someone he still sees having an important role heading into 2019.