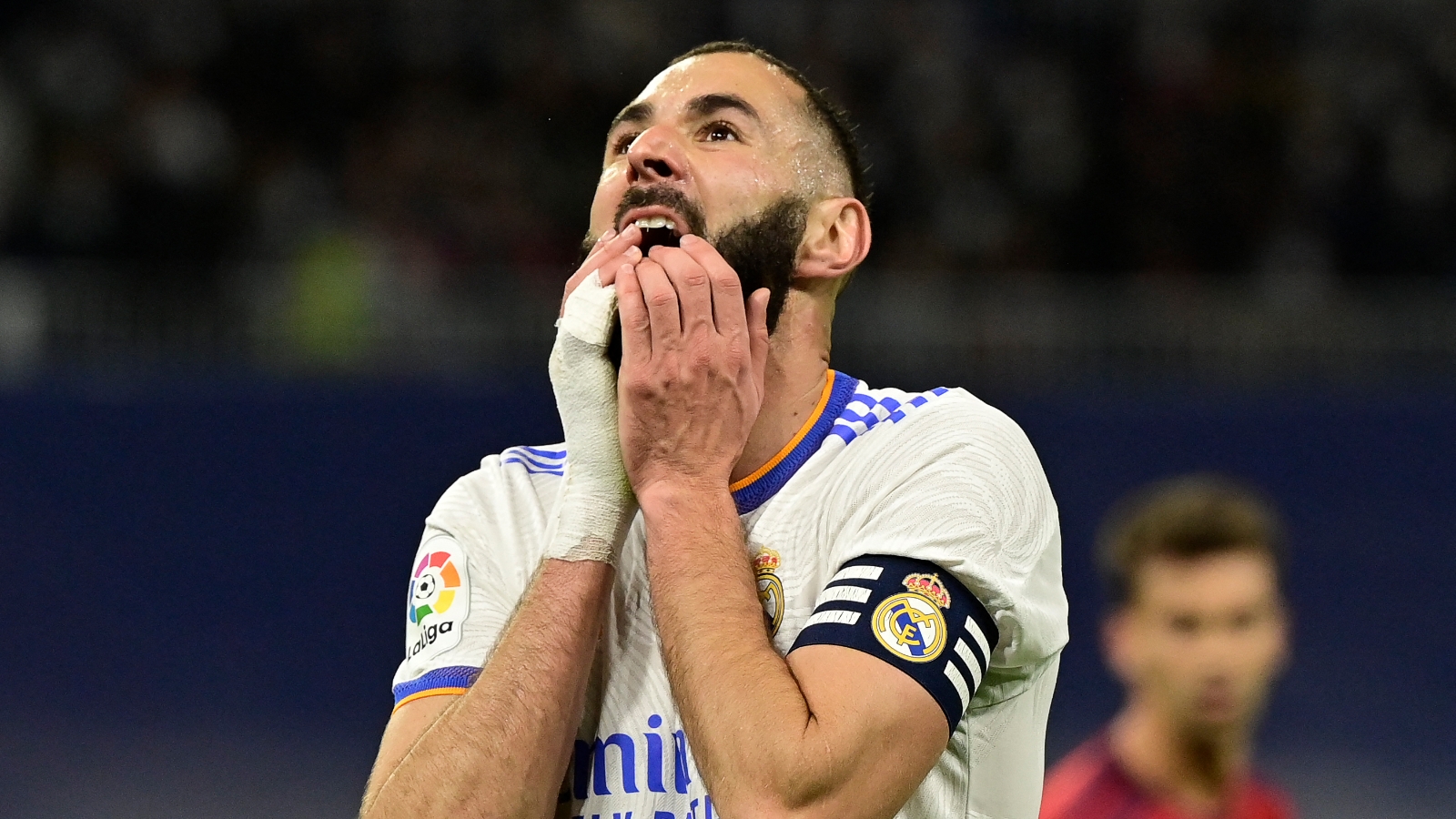 Karim Benzema has been given a one-year suspended prison sentence after being found guilty of blackmailing his former France international team-mate Mathieu Valbuena.

The Real Madrid striker has also been fined €75,000 for his role in the criminal scheme.

Benzema stood trial last month for his role in former Lyon and France team-mate Valbuena being blackmailed over a sex tape ahead of a friendly against Armenia five years ago.

Benzema's lawyer said they would appeal the decision: "We are quite flabbergasted by this judgment. An appeal is necessary. He will be exonerated at the height of this appeal."

The striker had denied any involvement in the incident.

Blackmailers threatened to release a sex tape in which Valbuena appeared unless they were paid off, and Benzema encouraged his former team-mate to pay the group.

However, Valbuena alerted authorities instead of dealing with the blackmailers directly, and Benzema was exiled from the France national team once his role in the scandal came to light.

Didier Deschamps eventually recalled the 33-year-old ahead of the summer's European Championship.

Benzema, who labelled the charges a "masquerade" and did not turn up to court and thus was tried in absentia, could have faced up to five years in prison for the charges.

Valbuena, who attended the trial, explained his motives in informing the authorities of his old France's team-mate's scheme.

He said during the trial in October: "When he [Benzema] told me he wanted to talk to me, I did not think he would talk to me about that. When I had that conversation, I came out of the room, I was shocked. I felt that he insisted that I meet with a person who was to act as an intermediary. He was very insistent."