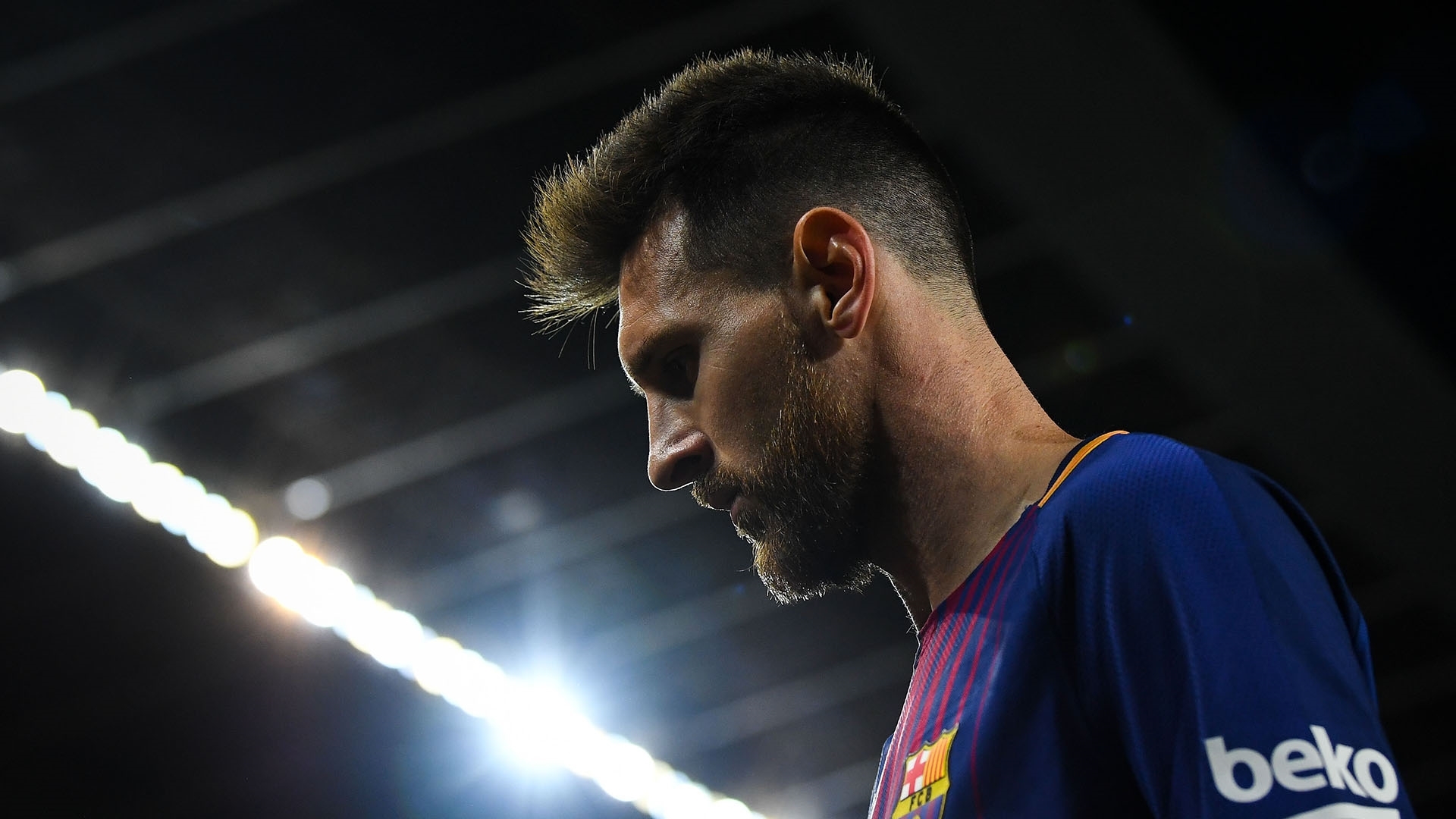 The Blaugrana president asserts that the Argentine icon is already playing under new terms, but his claims have been challenged

Barcelona president Josep Maria Bartomeu's claim that Lionel Messi has already signed a new contract has been disputed by Agusti Benedito, who believes only the Argentine's father has put pen to paper.

Benedito, a former Barcelona presidential candidate, is currently campaigning for signatures to lodge a vote of no confidence against Bartomeu and the club's board after accusing them of starting a "serious institutional crisis".

And after previously branding Bartomeu as "out of control", he has now challenged the president's previous insistence that Messi – whose current deal expires in less than a year – has already agreed to an extension.

Benedito claims Messi's father is the only one to sign the deal and until the player himself commits, the agreement "has no validity".

"Bartomeu has said that the contract is signed, but that is not true," Benedito said at a media conference on Thursday.

Benedito went on to suggest that Messi's reason for stalling could be linked to Bartomeu still being in charge at the club.

"It's possible that the presence of Bartomeu is the main obstacle for this not being complete," he added.

"I hope the president explains the truth, because this is not the first time he lies."