Barcelona are threatening to take legal action against the Spanish newspaper that leaked alleged contract demands from Lionel Messi.

WHAT HAPPENED? The Argentine superstar left Camp Nou as a free agent in the summer of 2021, as he linked up with Paris Saint-Germain - but only after every effort was made to put fresh terms in place. El Mundo claims to have been made aware of certain details within those talks, with the seven-time Ballon d’Or winner said to have stipulated that he wanted his release clause dropped to a symbolic €10,000, for his family and that of Luis Suarez to be given private boxes and guarantees over the payment of deferred wages, and for his brother Rodrigo to be paid backdated commission for his work as an agent.

WHAT THEY SAID: Barca have not taken kindly to seeing their business discussed in public and have said in a statement released on the club’s official website: “In relation to the information published in El Mundo under the title 'Barca Leaks, the club's secret files', Barcelona express indignation at the intentional leaking of information that is part of a legal process. The club regrets that the media in question boasts of having 'access to a huge number of documents and emails that are part of the Barcagate investigation' when this information is yet to be shared.

“In any case, the article in question makes public documents that have nothing to do with the ongoing case and their use is an affront to the reputation and confidentiality of the club. For that reason, and with the aim of protecting Barcelona's rights, the club's legal department are studying the legal measures that need to be taken.”

THE BIGGER PICTURE: ‘Barcagate’ refers to the ongoing legal dispute regarding alleged third-party payments and smear campaigns against legends of the club by former president Josep Maria Bartomeu and a board of directors that resigned from their posts in October 2020. 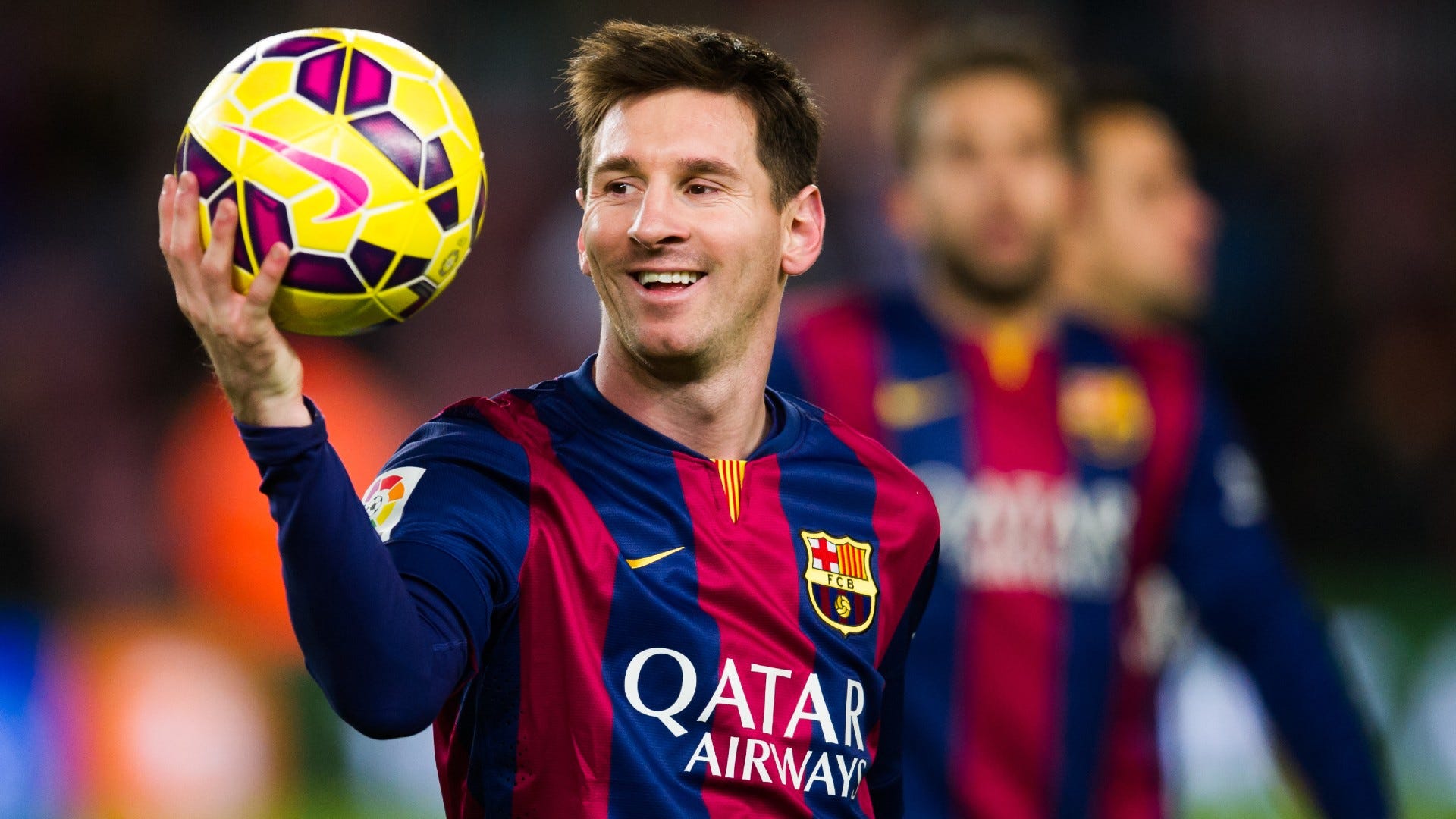 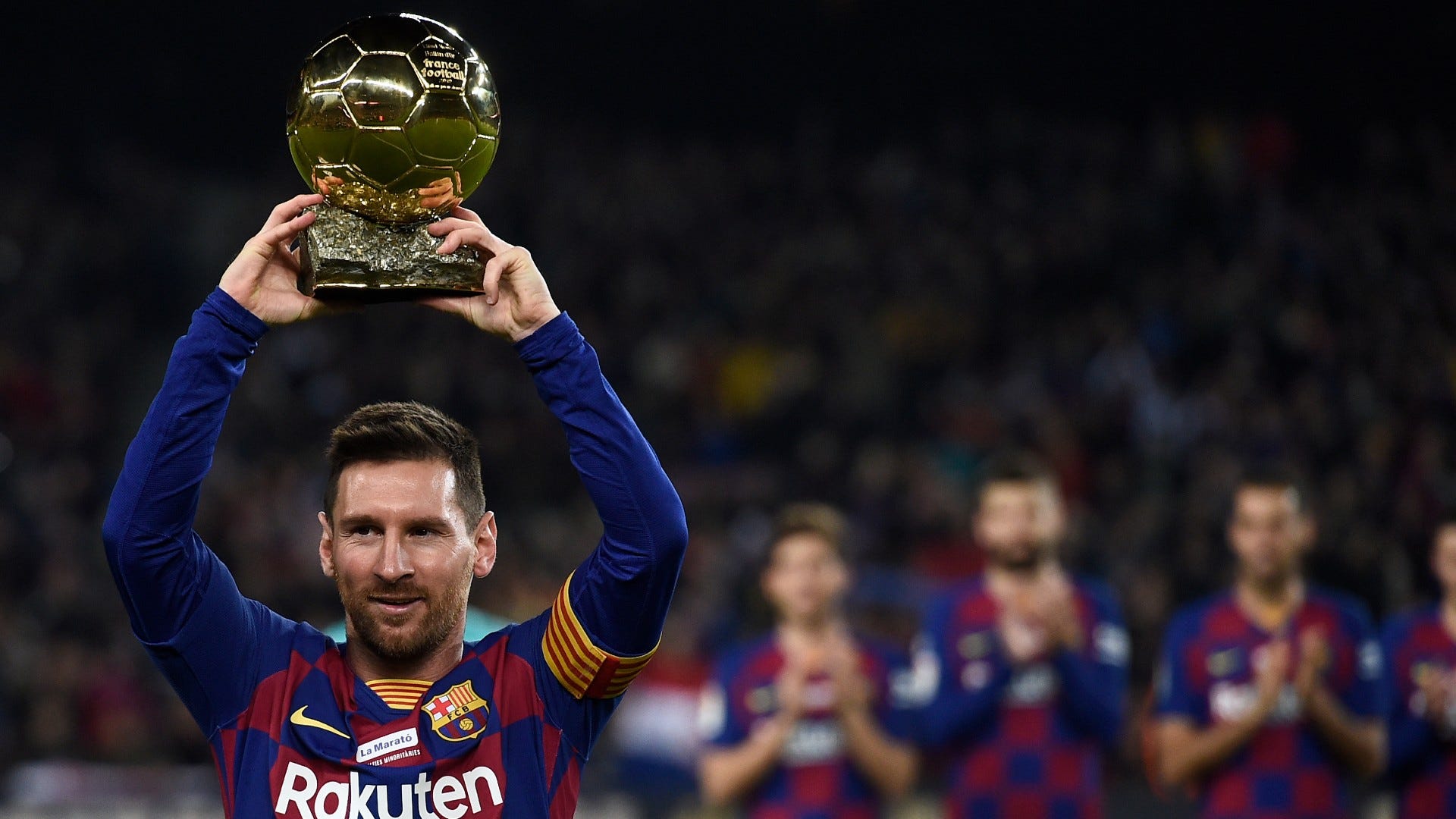 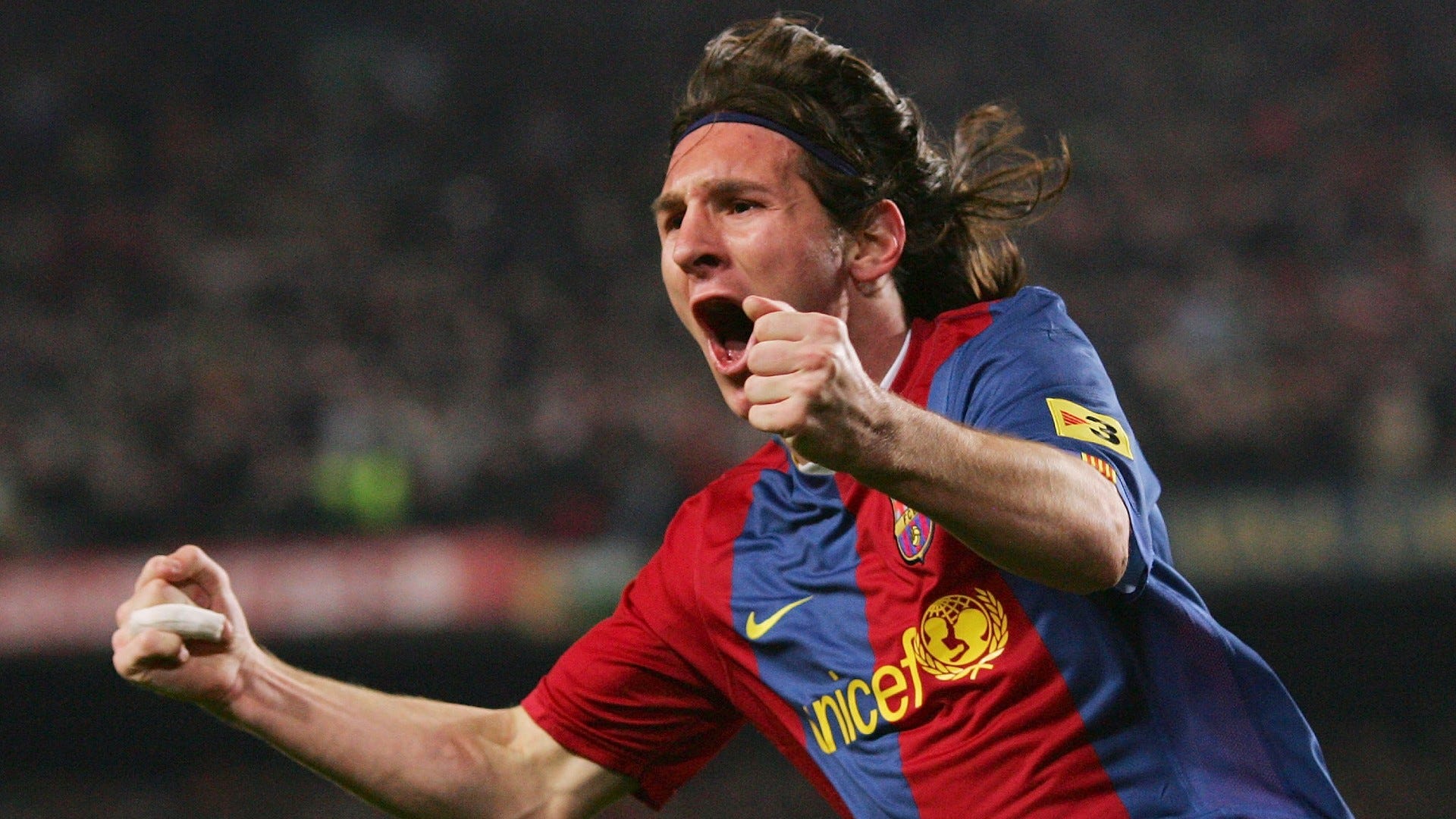 WHAT NEXT FOR BARCELONA? Xavi’s side, who continue to hint at Messi being welcomed back when he hits free agency at PSG in the summer of 2023, have made an unbeaten start to their La Liga campaign in 2022-23 after being busy in the last transfer window.

Will Lionel Messi return to Camp Nou in 2023?