Big things were expected of the youngster in Spain, with his potential clear for all to see.

Felix has, however, mustered just six goals and three assists for Atletico in his debut campaign at Wanda Metropolitano.

Questions have been asked of his suitability to the Rojiblancos, with Diego Simeone favouring a defensive mindset, and Joao Mario admits the ball-playing philosophies of Barca would have been a better fit for a highly-rated fellow countryman.

The Euro 2016 winner, who is currently on the books of Lokomotiv Moscow, told Record: “Atletico are one of those teams that, seen from the outside, is very well worked out, as if it were an Italian team playing in Spain.

“Of course, moving from Benfica, which plays 80% of the game in an organised attack, to Atletico, and with even more pressure due to the price, is not easy in terms of adaptation.

“Being, for example, at Barcelona, ​​of course the pressure would be greater but the style of play would be more suitable.” 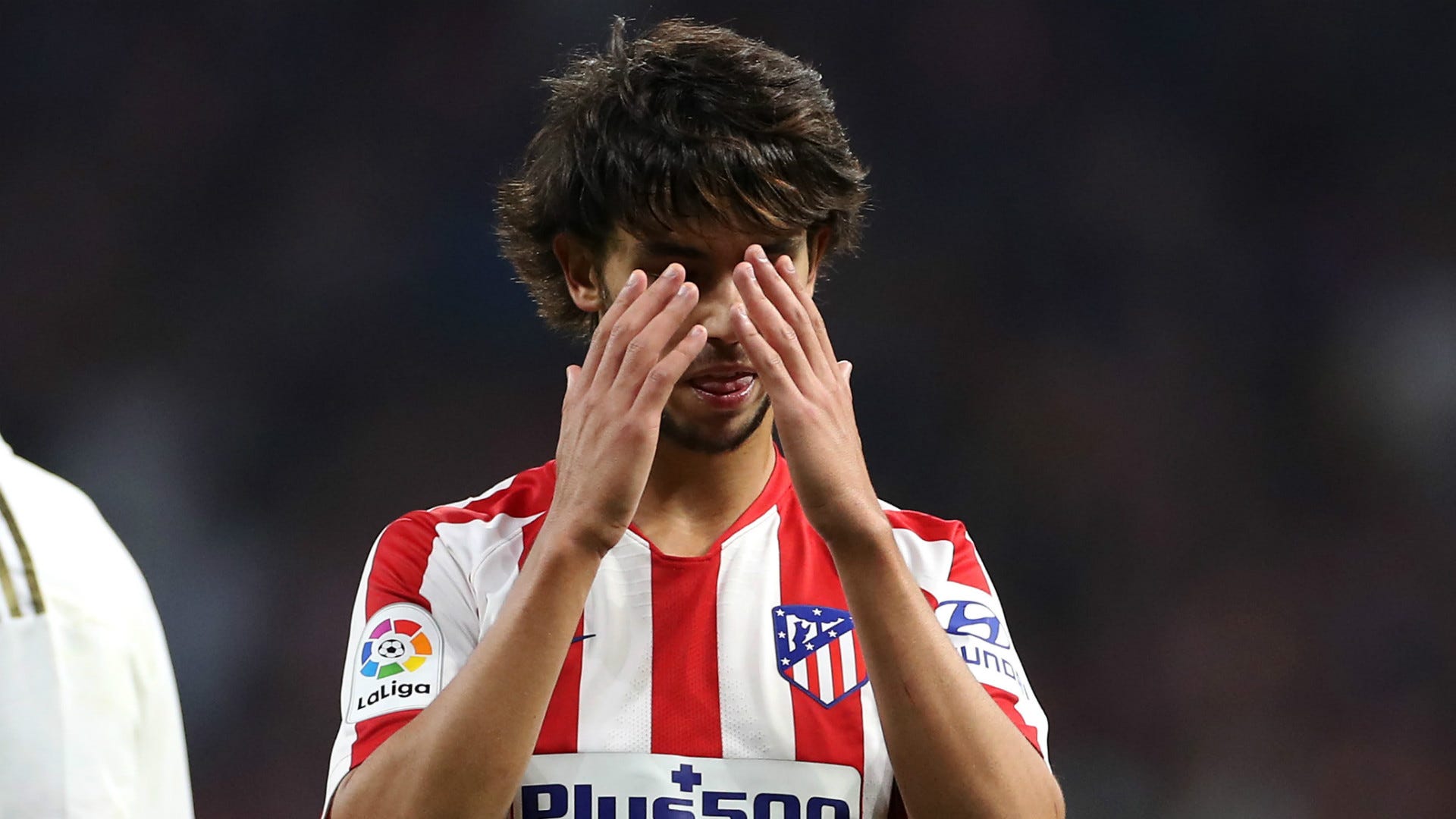 While suggesting that Felix may have made the wrong career call, Joao Mario has talked up his quality in the recent past.

He told Marca in September 2019: “The first time I trained with him I noticed him right away; there are players who I really like to watch play and Joao Felix is one of them.

“The value of the transfer that is paid for a player does not weigh on us during the game. You try to remove yourself as much as possible from that factor, but obviously you know the investment that was made and you want to repay it, so it ends up influencing in some way.

“In the case of Joao Felix, it is natural to talk about weight [of expectation], but if you buy a player for that amount when he is 19, you cannot expect the boy to be the salvation of all the problems.”

Felix can expect to continue taking important lessons from those around him with club and country.

The Juventus superstar remains an inspiration to team-mates of any age, with 27-year-old Joao Mario still learning from an illustrious colleague.

He added: “Playing with Cristiano is very stimulating.

“He makes you try to be better at all times and makes you think 'if Cristiano, at 35 years old and having won everything, still wants to be better, why shouldn't I try to always improve?’”