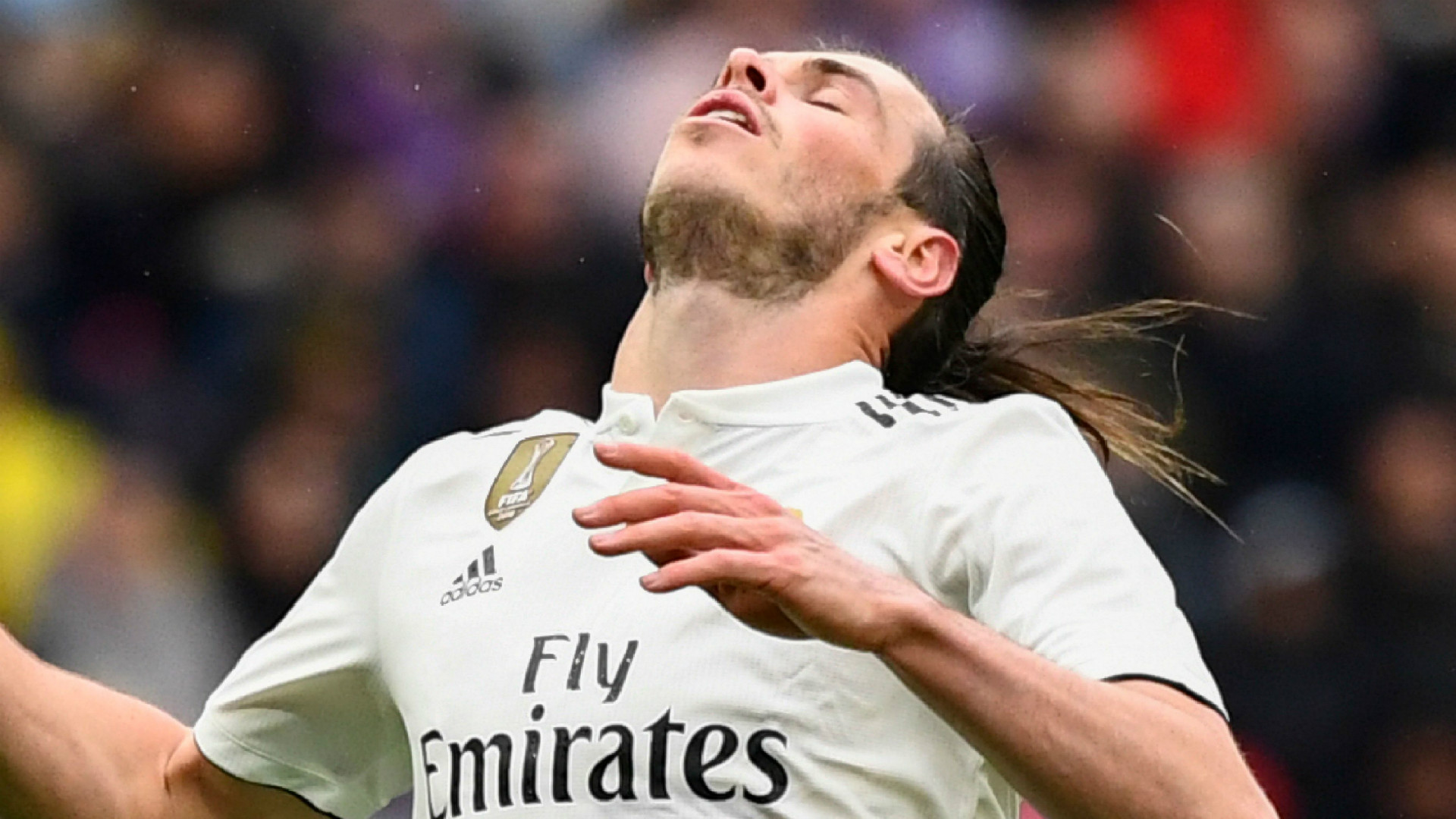 Gareth Bale has not “lived up to the expectation” which greeted his arrival at Real Madrid, claims the club’s former president Ramon Calderon.

The Blancos broke the world transfer record back in 2013 when acquiring the Wales international from Tottenham.

He was taken to Santiago Bernabeu to help complement the likes of Cristiano Ronaldo in a star-studded squad.

He has enjoyed considerable success since, with a haul of 13 trophies including a Liga title and four Champions League crowns.

Bale has, however, struggled to win over his critics during six years in the Spanish capital and is now reportedly edging towards the exit door.

A loan move has been ruled out, but the 29-year-old has still been tipped to leave before the 2019-20 campaign gets underway.

“I feel sorry for the player, but the truth is he hasn’t lived up to the expectation when he came.

“After six years, his situation is very difficult.

“Zidane has discarded him in his mind, clearly, and he proved that in the last two months when he took over the club and Bale sat on the bench.

“For me, the best option would be a loan, but we’ve heard what Bale’s agent has said, it’s easier to see him winning Ascot than leaving on loan.

“So it’s a difficult situation for him.”

Bale has recorded 102 goals across 231 games for Madrid.

Consistency has been an issue, though, and he has taken in regular spells on the sidelines through injury.

The departure of Ronaldo in the summer of 2018 saw even more pressure lumped onto his shoulders.

He has failed to become the talisman Real needed in the absence of a five-time Ballon d’Or winner.

Many Blancos fans have made him a scapegoat for the club’s struggles in 2018-19, with Zidane’s decision to drop him down the pecking order leading many to suggest it will be difficult for him to stay.

His agent has stated at regular intervals that Bale will not be pushing for a move, but many believe a fresh start is now required in order for a proven performer to rediscover his confidence and spark.