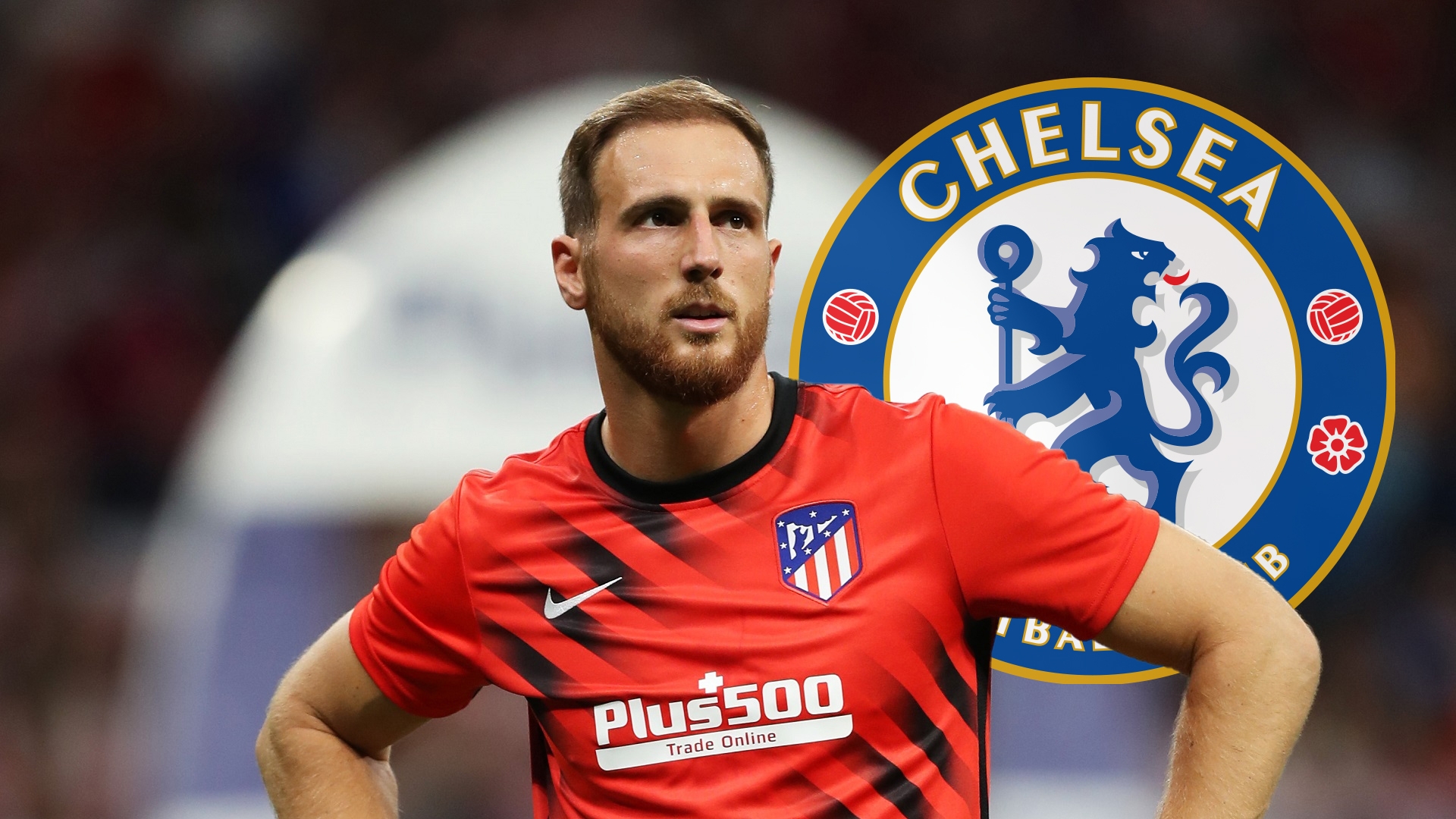 Atletico Madrid No.1 Jan Oblak has addressed rumours of a potential move to Chelsea, insisting "there will be time to talk" after the club's Champions League campaign.

Oblak has established himself as arguably the best goalkeeper in European football since completing a €16 million (£14m/$19m) switch from Benfica to Atletico in 2014.

The 27-year-old has racked up 256 appearances for the club in total, helping them win the Europa League and UEFA Super Cup, while also featuring in a Champions League final.

Chelsea have reportedly identified Oblak as a priority transfer target in an ongoing bid to bring in a new first-choice 'keeper, with Kepa Arrizabalaga's future at the club very much in the air.

The Blues forked out a club-record fee of £72 million ($94m) to bring the Spaniard to Stamford Bridge following Thibaut Courtois' departure to Real Madrid in 2018, but he has failed to live up to expectations in the Premier League.

Oblak was quizzed on Chelsea's interest ahead of Atletico's Champions League quarter-final meeting with RB Leipzig on Thursday, and admitted that he will be ready to discuss his future when the current season reaches its conclusion.

"This is not the time for that, now it’s Leipzig," the Slovenia international told AS. "I’ll look back at the season when the last game is over, and, hopefully, we’ll have three more [games to play].

"Then there will be time to talk. But first, Leipzig. I’m really looking forward to it."

Oblak added on Atletico's hopes of finally ending their wait for European glory after two painful final defeats under Diego Simeone: "At Atletico, everyone deserves a Champions League, all of us who are here deserve it, but I hope our moment has come.

"It's difficult to think beyond this game, you have to beat Leipzig and then look at other things. But I couldn't be happier for me, for the team and for all Atletico if we win this Champions League."

Atletico finished third in La Liga this term but were never really in the title picture as local rivals Real Madrid finished 17 points ahead of them in the final standings to win the trophy for the 34th time.

Oblak has expressed his belief that the club should be aiming higher than simply securing Champions League qualification, while bemoaning how far Simeone's men have fallen behind Real and Barcelona.

"There is the goal of the club and what its needs [qualifying for the Champions League] and then there is what I had in my head, my hope," said the Atletico shot-stopper.

"This was to compete more with Barca and [Real] Madrid until the end of the season, but it couldn’t be. The club’s target was met, but my hopes weren’t."