Arthur Melo's agent has explained why the midfielder has had a slow start to life at Liverpool since joining on loan from Juventus.

WHAT HAPPENED? The Brazilian midfielder made the temporary switch on the last day of the summer transfer window but has made just one senior appearance for the Anfield club, having featured for less than 15 minutes in the 4-1 Champions League loss against Napoli.

WHAT THEY SAID: But representative Federico Pastorello says there are many reasons for his client's lack of playing time so far, telling Calciomercato: “Arthur played very little last year, then had an operation, planned, in June, thus missing part of the pre-season. He wasn’t in [coach Massimiliano] Allegri’s plans, so he didn’t train with the rest of the team, so it’s normal that arriving at the last day in this condition, from his point of view he needed extra work.

“Moreover, the difference between England and Italy in this aspect is huge, so there was this need to make up for the physical gap with his team-mates."

THE BIGGER PICTURE: The 26-year-old ex-Barcelona player will be eager to get his chance to shine in Jurgen Klopp's team to convince the Premier League team to activate their option to buy him at the end of the season. Arthur is unlikely to be able to fight his way back into the Juventus first-team should he return to the club next term. 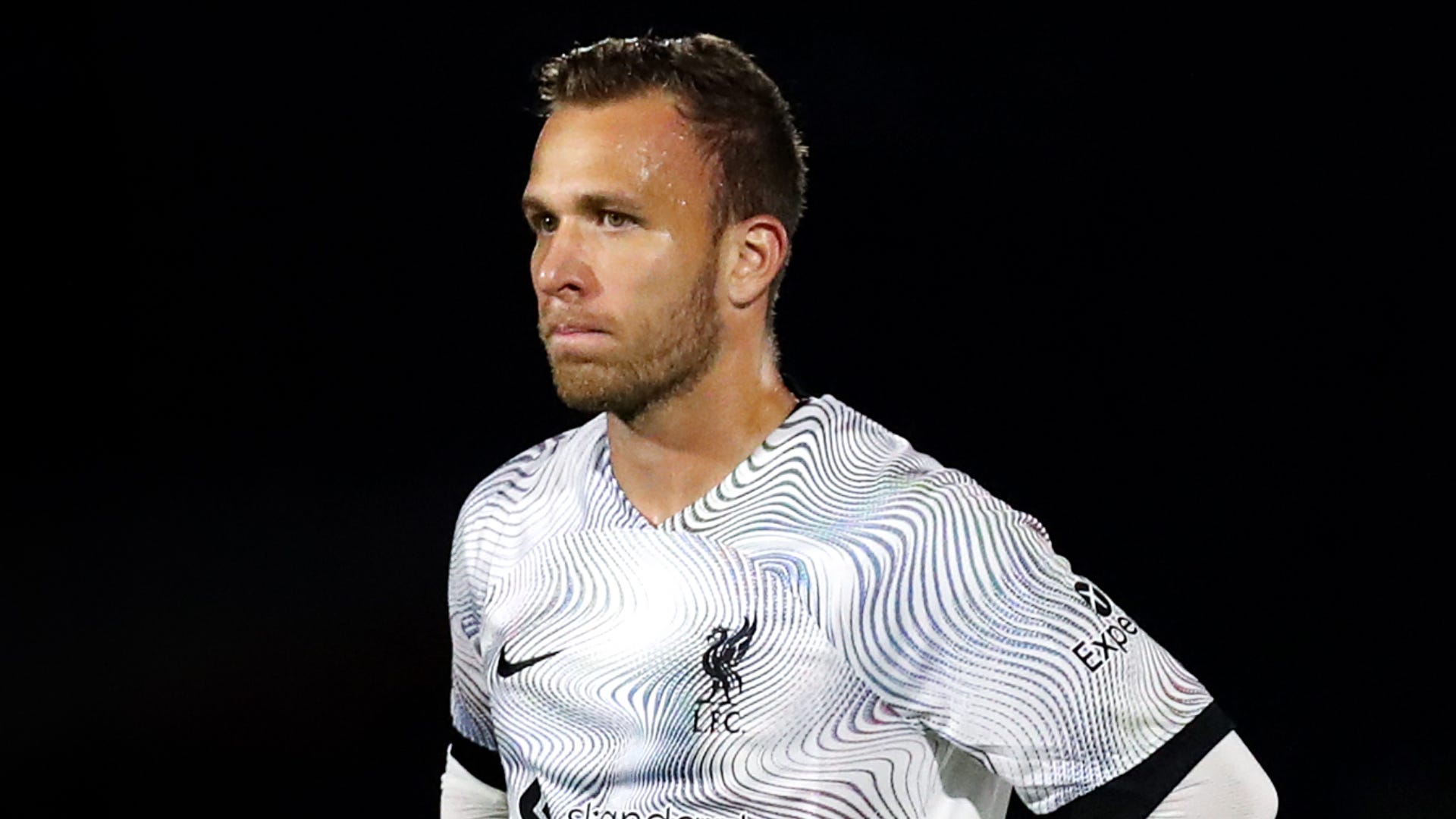 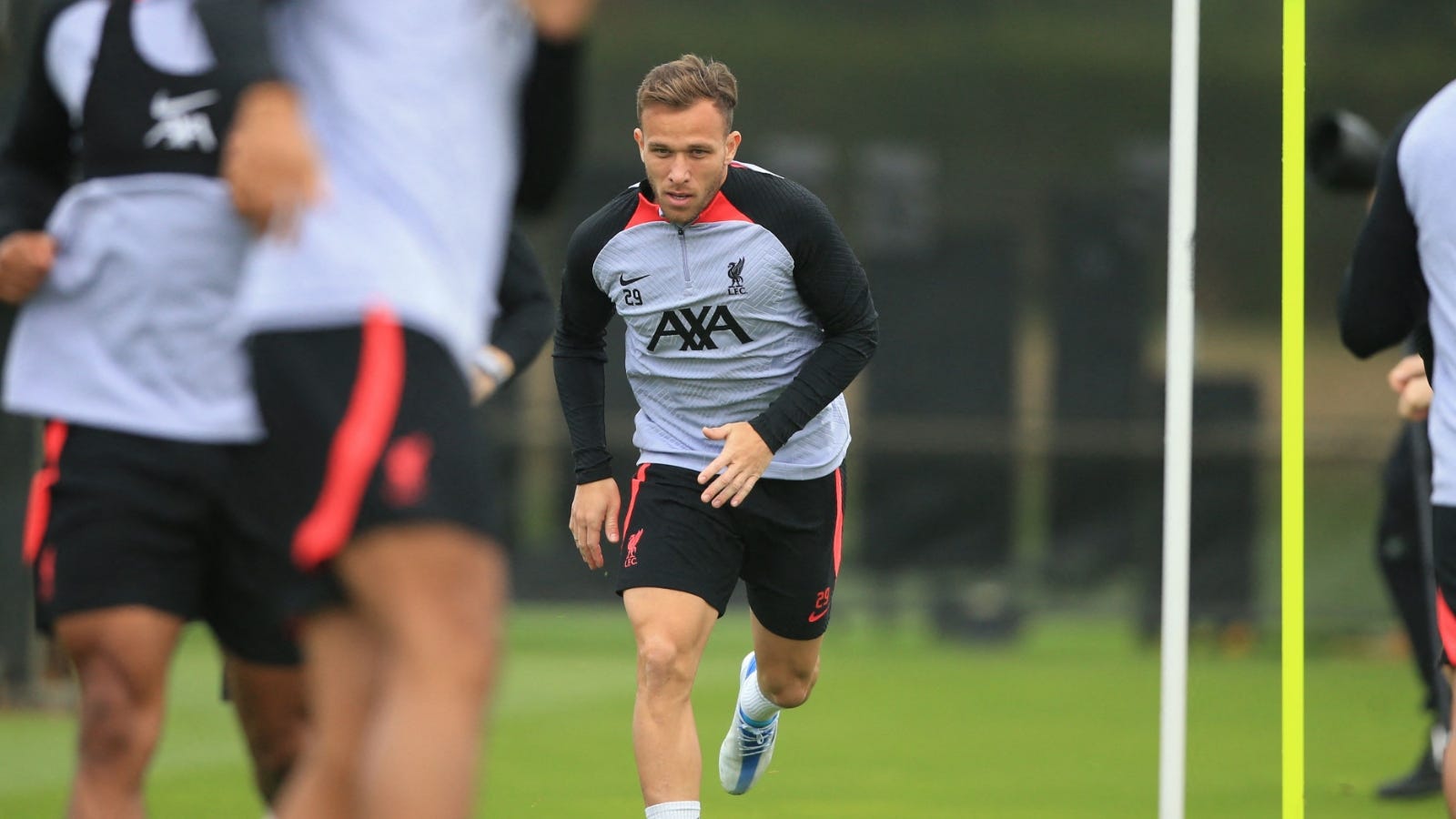 WHAT NEXT FOR ARTHUR? The midfielder may be in contention to make his first Premier League appearance this weekend when Liverpool take on Brighton on Saturday.

Can the Brazil international overcome his fitness issues to seal a place in Jurgen Klopp's team this season?