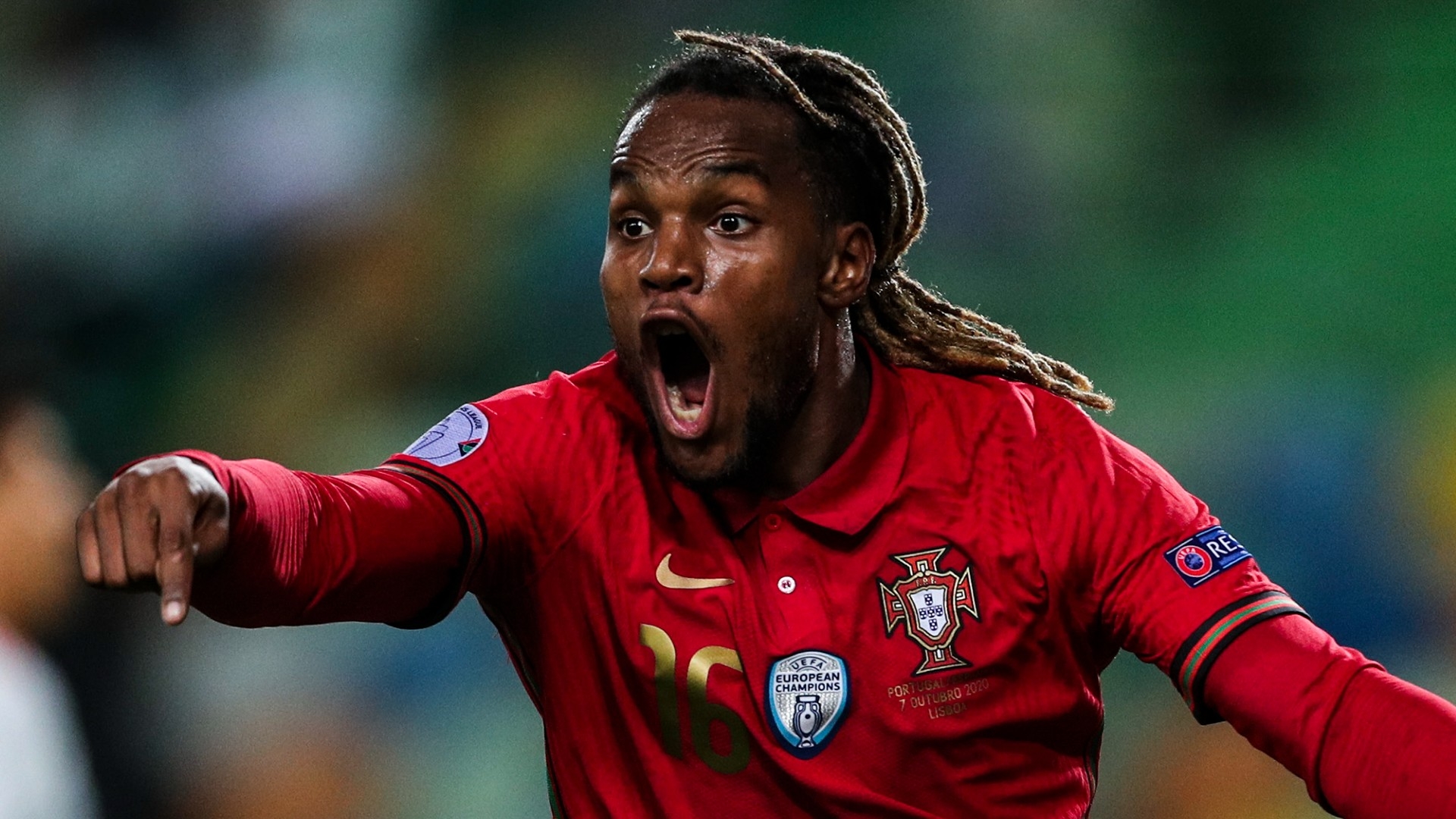 Renato Sanches feels “ready” to make another big move, having previously flopped at Bayern Munich, and is aware Arsenal may be interested in his services after coming close to joining Barcelona last summer.

The Portugal international midfielder, who won the Golden Boy award after helping his country to European Championship glory in 2016, is still just 24 years of age.

He suffered a fall from grace with a poor stint at Bayern and loan spell at Swansea failing to work out as planned, but his reputation has been rebuilt with Ligue 1 champions Lille and leading sides across Europe are monitoring his progress once more.

Reacting to reports suggesting that he could be targeted by teams from England and Italy, Sanches told L’Equipe: “Maybe Milan and Arsenal are interested but I don’t know.

“I spoke with my agent, I know which clubs are calling and which are not, but I can’t tell now. I know I’m ready.

“If an offer comes in, I’ll find out what’s best for me.”

He added: “When I arrived at Bayern, I was not ready to play in such a club. I was very young [18], and when I got ready, the opportunity to play with this team never came.

“Today I feel ready. I understand football better, I have more experience, I know what to do to play in this kind of club and that changes everything.”

It has been a trip 🙏#POR #EURO2020 pic.twitter.com/gosiXxCslR

Sanches claims he could have already taken a step back up the football ladder, with an injury picked up in August preventing him from completing a switch to Camp Nou during the last transfer window.

He said: “Many clubs were interested this summer, when I sustained the injury, I understood that I would have stayed at Lille. It was all done with Barcelona, I think it all collapsed because of the injury.”