'Load of b*llocks!' - Solskjaer & Man Utd coaching staff slammed by Ince as he asks for invite to observe training 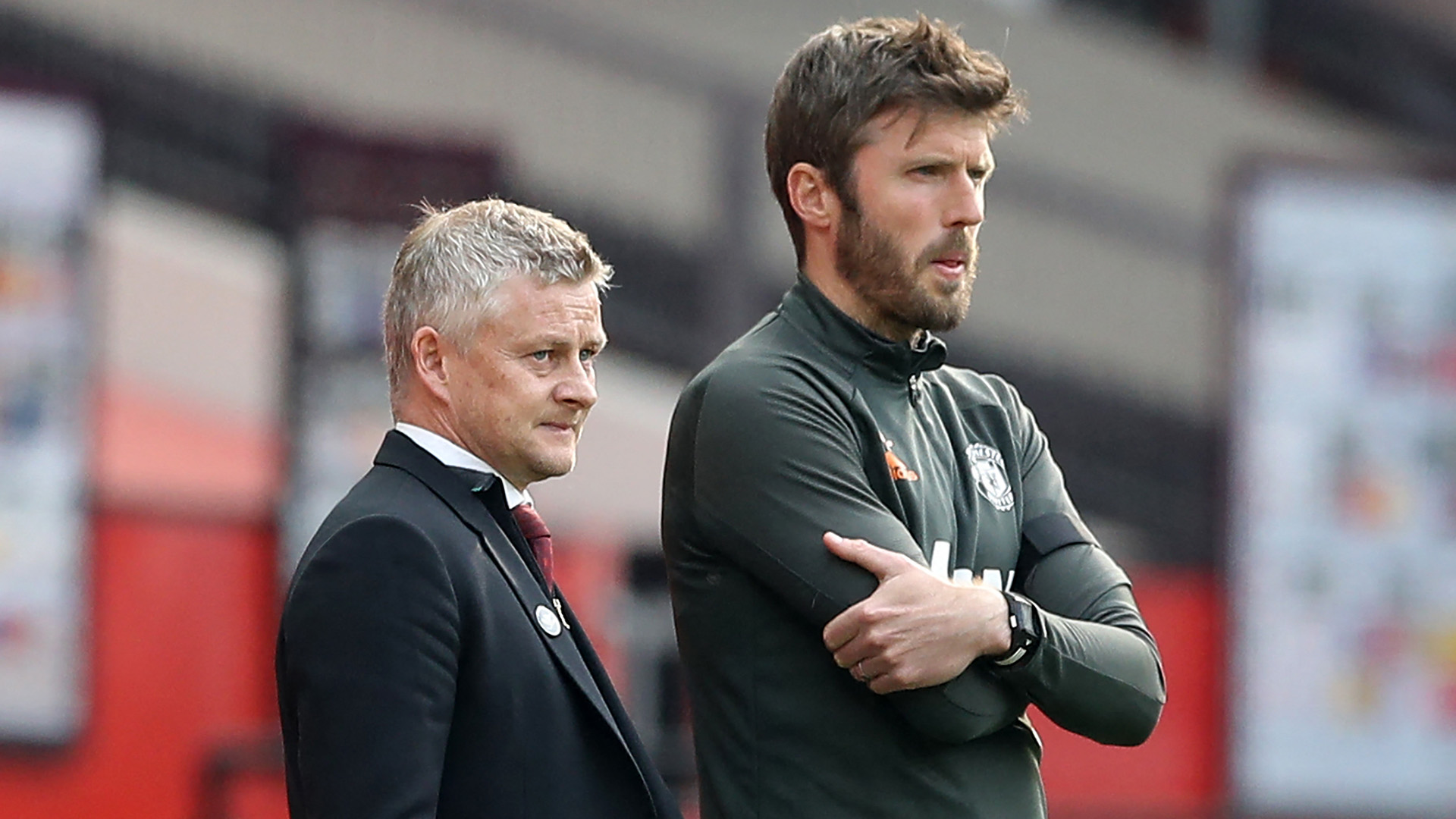 Paul Ince has slammed Ole Gunnar Solskjaer and his coaching staff in the wake of Manchester United's thrashing against Liverpool, describing the Norwegian's unwavering belief in the standard of his backroom team as "a load of b*llocks".

United suffered a 5-0 defeat at home to their rivals on Sunday , leading to widespread calls for Solskjaer to be relieved of his managerial duties.

The Red Devils are now eight points adrift of Premier League leaders Chelsea after just nine games and have the joint-worst defensive record in the top half of the table, with Ince left baffled by the coaching team's apparent failure to bring the best out of a talented squad.

The former United midfielder has expressed his belief that Solskjaer lacks the necessary managerial credentials to be successful at Old Trafford while also questioning his choice of backroom staff.

"You can’t have a manager who takes Cardiff down, then goes to Molde, and expect to come into the biggest club in the world and produce a team that’s going to challenge the best teams in the world with the staff that he’s got," Ince has told The United Stand.

"You’ve got an under-23 coach come up from the academy. He’s got Michael Carrick… no coaching experience. Micky Phelan…I don’t know what he does. That’s his team.

"This is his coaching staff. So you analyse that with the world-class players that you’ve got in the team and we keep mentioning tactics and not getting the best out of the players…

"Look at that staff. This is the staff that Ole says is 'very good, brilliant…' it's a load of b*llocks because they are conceding goals for fun."

The ex-England international also raised fresh doubts over how the United players are being instructed on the training pitch, adding: "Are they doing defensive work? Do they know where the players need to be when the ball is in a certain position?.

"I’d like Ole to invite me in for a week and say: 'Paul this is what we’re doing and this is how we do it' because I’m not seeing any stuff on the weekend that says to me that we work at this, work at that."

Will United stick with Solskjaer?

Goal has reported that Solskjaer took training on Tuesday ahead of the weekend's meeting with Tottenham  despite the uncertainty over his long-term future.

Indeed, the United board have acknowledged that it will now take a monumental effort to turn their 2021-22 campaign around, with the Red Devils way off the pace in the Premier League title race.

Unless the Red Devils start putting a run of convincing wins together, pressure will continue to build on Solskjaer, with a daunting run of fixtures which includes meetings with Manchester City, Chelsea and Arsenal now looming large on the horizon.