Antonio Conte has sanctioned an extra two days off for his hurting Chelsea stars following the 4-1 defeat by Watford at Vicarage Road.

Watford scored three goals inside the final six minutes on Monday night to condemn 10-man Chelsea to a second consecutive heavy defeat after Eden Hazard had pulled his side level.

Chelsea's next game is at Stamford Bridge against West Brom next Monday night, with the break of seven days the longest between fixtures that the club have had since mid-November.

The high work-load in recent weeks has led to a number of injuries to what Conte had already previously described as a "small squad", which is thought to be one of the factors behind the club's struggles in January and February.

Ross Barkley became the eighth Chelsea player to suffer a hamstring injury this season ahead of the Watford game which saw David Luiz and Willian immediately recalled after injury, although the returning Brazilians both looked below their best levels.

Pedro looks like he has joined Chelsea's current injury list, too, after hobbling off against Watford, and joins the likes of Andreas Christensen, Alvaro Morata and Barkley in the treatment room. Marcos Alonso was left out for precautionary reasons against Watford but should be back to face West Brom.

With the pressure mounting on Conte's shoulders, the Italian has given his squad three days to recover from the latest setback.

But, speaking after the game, Conte denied claims his future at Stamford Bridge could be decided by his players , with Chelsea owner Roman Abramovich reportedly in London to check on the club's stilted progress.

"It is very difficult for me to transfer my thoughts," Conte told a post-match press conference. "I hope tonight you understand me, I am not worried about my job. I work every day and give 100 per cent. I am not worried.

"Every day and every press conference I am asked, but no. Tomorrow is another day. My soul is clear and I go to sleep without the problem that maybe I could do this. I try to do everything. If this problem becomes of the club it is okay. Life goes on. 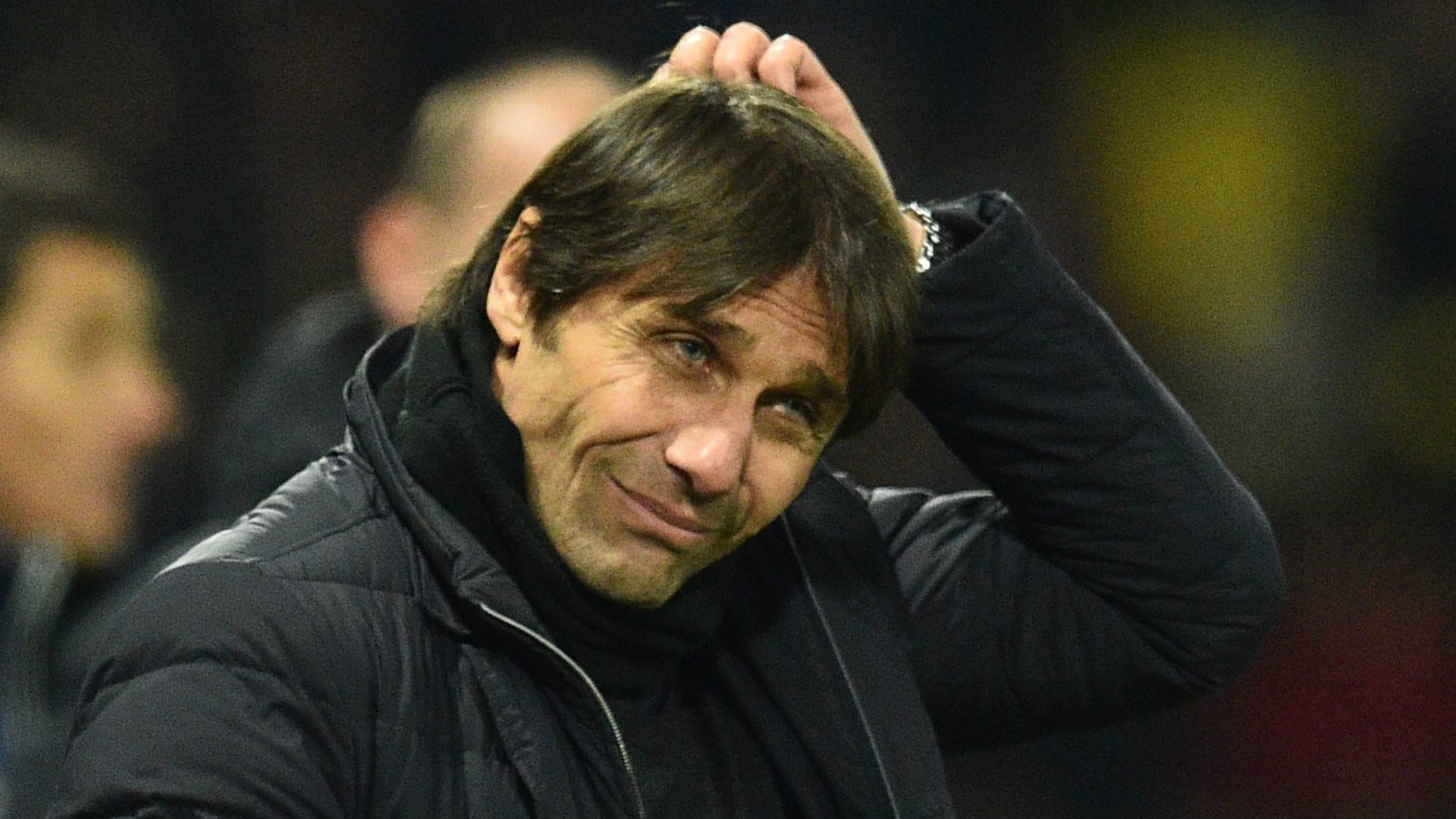 "But, I repeat, in my life when I was a player, I was captain of Juventus and never, ever, did I speak about a coach with my club. And, if the club tried to ask me, this is not my problem

"My task is to work with these players and to have honest players and they work with commitment. The problem is you try to create the problem. I do my job and I have zero issue to sleep.

"For sure, this is a difficult moment. If we want to find excuses, alibis, we can find everything. Tiredness, injuries... but this is not my way to face the situation, to solve the problem.

"The problems - you have to solve with work. You don't win with excuses. In my life, I like to be a winner - and I'm a winner."