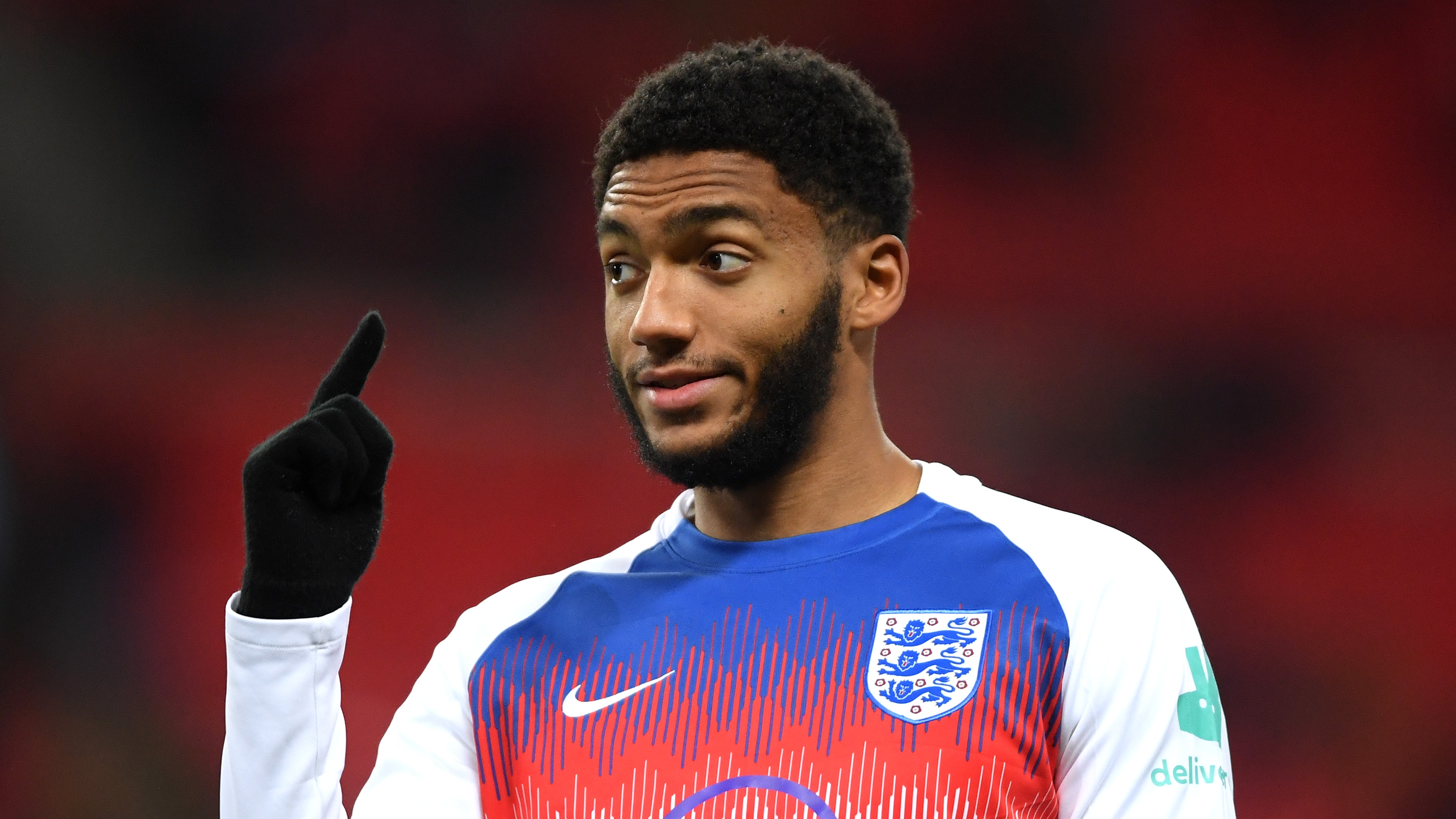 Raheem Sterling has tweeted his disappointment at England fans who booed Joe Gomez as the Liverpool defender was brought on in the Three Lions’ 7-0 Euro 2020 qualifying win over Montenegro on Thursday.

The pair were involved in an altercation at St George’s Park earlier in the week after tension between them in Liverpool’s 3-1 Premier League win over Manchester City on Sunday.

Sterling, who watched from the stands having been dropped for the game as a result, had already taken full responsibility for the incident, but felt the need to repeat his comments after Thursday’s game.

Sterling wrote on Twitter: “To all the England fans, I wanted to leave things at it was but tonight I have to speak again.

“It was hard for me to see my team-mate get booed for something that was my fault.

“Joe hasn’t done anything wrong and for me to see someone who keeps his head down and works hard especially after a difficult week for him to be booed when he came on tonight was wrong.

“I’ve taken full responsibility and accepted the consequence. I felt as though I had to say this, get home safe everyone.”

England boss Gareth Southgate also registered his unhappiness with the treatment of Gomez, adding: "No England players should ever be booed when they are wearing the shirt, ever.

"I don't get it. So all of the players are particularly disappointed with that."

With qualification for Euro 2020 secured with the win, England will be hoping to put the incident behind them.

Captain Harry Kane, who netted a record-breaking hat-trick in the first half, said he felt the team’s impressive performance on the night was evidence that the squad had already done so – and now they will be expecting fans to do the same.

Southgate and his side will travel to Kosovo for Sunday’s final qualifying game, with first place in Group A all but wrapped up thanks to a far superior goal difference compared to second-placed Czech Republic.

Sterling is expected to return to the pitch in that game, though England proved they are not overly reliant on the prolific winger with their dazzling performance against an admittedly less-than-competitive Montenegro side.