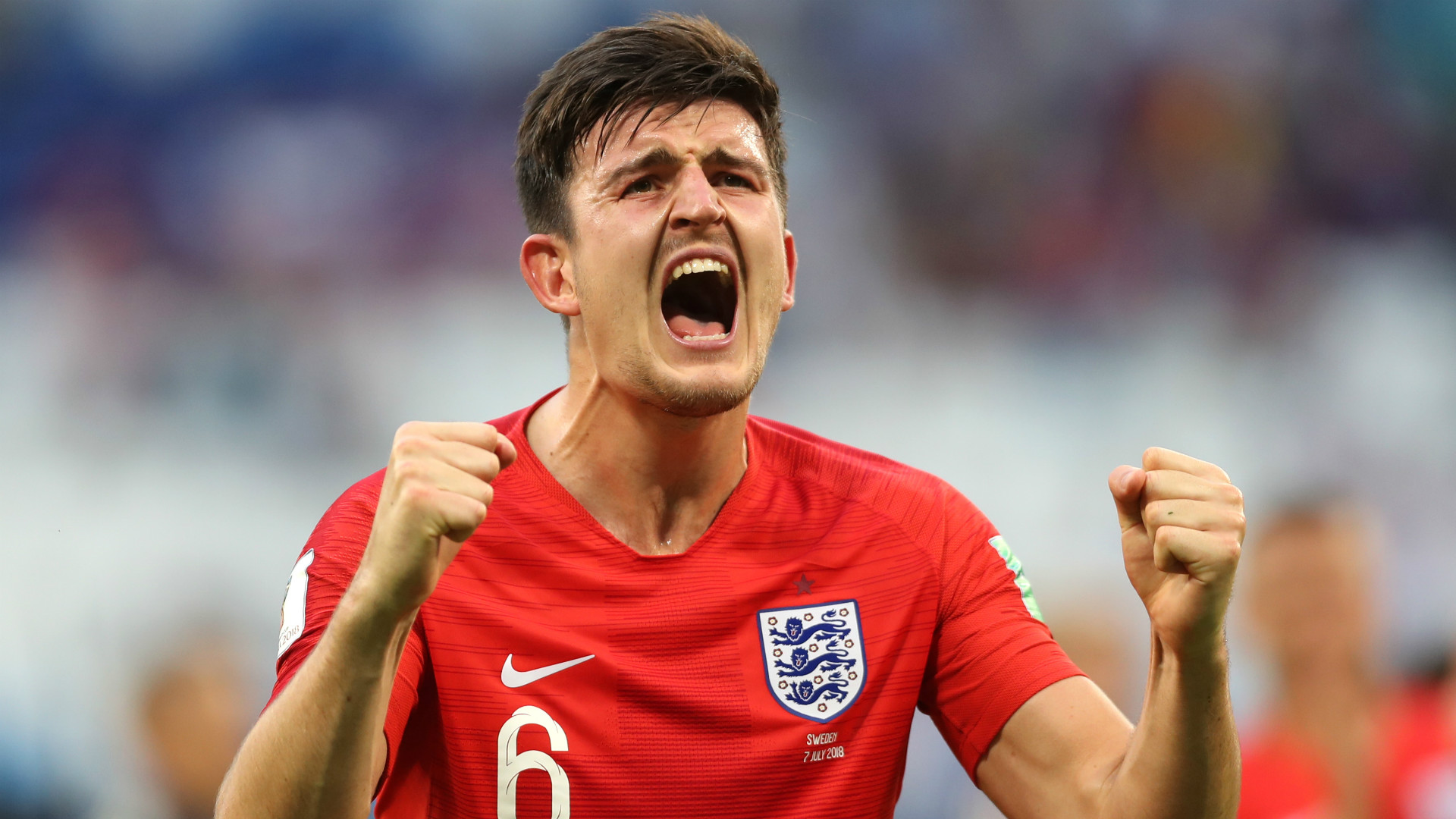 Leicester defender Harry Maguire is eager to “play at the highest level” as talk of a big-money transfer to Manchester United builds.

The 25-year-old only joined the Foxes in the summer of 2017, but his profile has risen rapidly since then.

The commanding centre-half shone for the Three Lions in Russia and is now being linked with a possible £65 million move to Old Trafford.

Maguire is aware of the speculation and admits that he harbours ambitions of playing at the very top of the game, telling The Sun: “Every player wants to play at the highest level.

“I've just come back from playing at a World Cup, where I really enjoyed the high pressure of the games. It was something that I really thrived off.

“Leicester have been unbelievable to me and I'm really happy there but I'm also an ambitious player and everyone wants to play at the top.”

Those at the King Power Stadium are hoping that they can convince a player they acquired for £12m a year ago to stay put.

He said of the Maguire rumours: “It is important [for him] to continue for Leicester.

“It is a good feeling. If our players are interesting a lot of clubs it is because we made good recruitment and work in our training sessions.

“It is important to continue this work. Of course, when we welcome them [Maguire and Jamie Vardy] back I hope we can to give them the opportunity to continue their ambition and perform in the Premier League.”