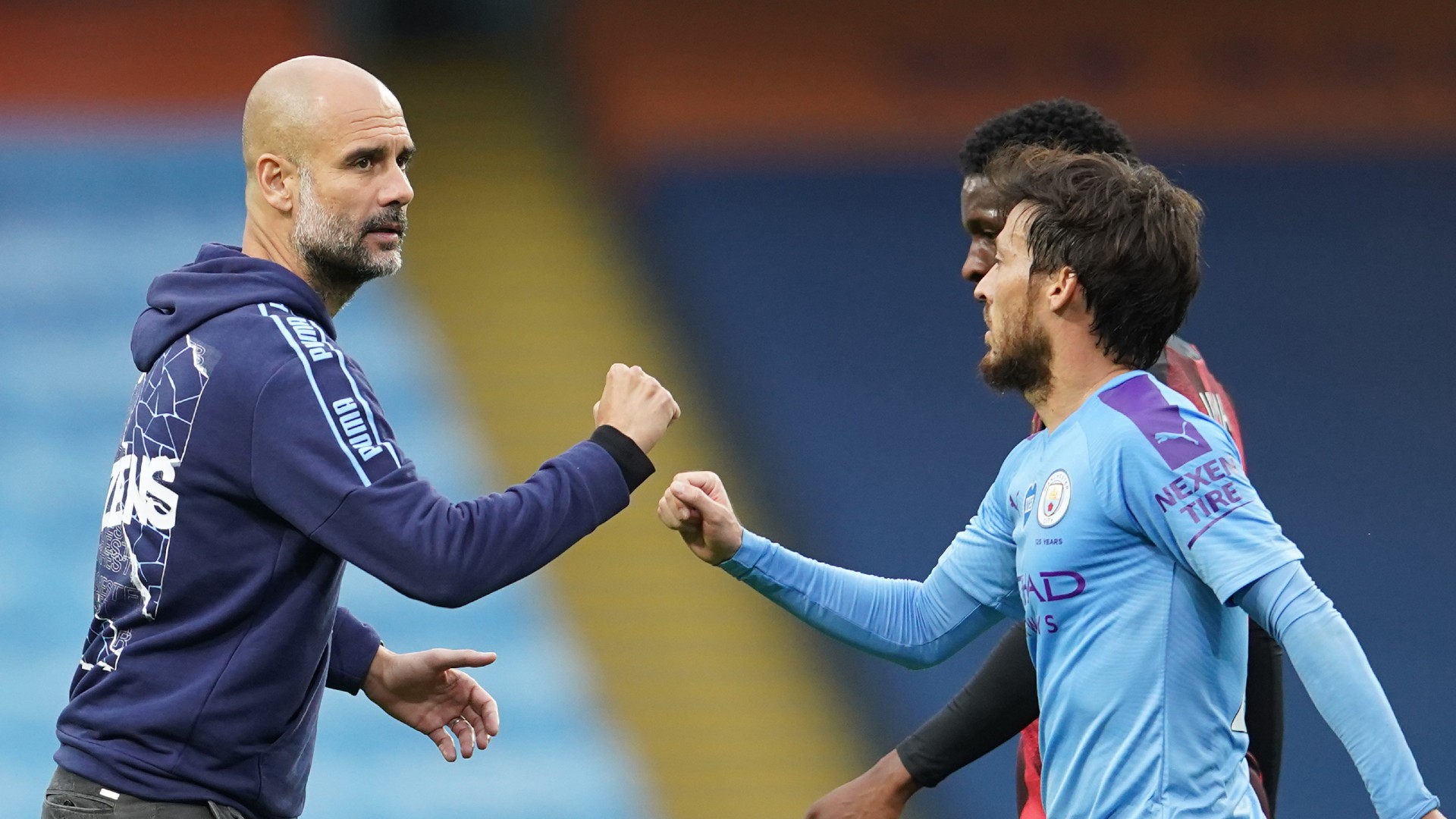 David Silva says that he is going to miss playing for Manchester City as the midfielder said he was proud of all of the club's success during his time at the Etihad.

The Spanish star played his final Premier League match for the club on Sunday as City cruised to a 5-0 win over bottom club Norwich.

Silva started and played 85 minutes of the match, receiving a round of applause from manager Pep Guardiola and the rest of his City team-mates as he departed his final league fixture.

Having joined from Valencia in 2010, Silva's decade-long City career saw him make 433 appearances and score 77 goals while providing 93 Premier League assists, the most in club history.

He won four Premier League titles during that time as part of a 14-trophy haul during his career at the Etihad and, as that time comes to an end, Silva says he's proud of all he has achieved with the club.

“It was emotional because they are amazing people," he told BBC Sport. "I have been working for them for 10 years and I have a good relationship with them. I love them and I am going to miss all of them.

“Of course [I am proud of my Manchester City career]. To win so many titles and the way we won it. I am a lucky guy, I have had lot of nice moments, and this one as well, the last one. I will miss everything – even the weather as well.”

Silva, who was named captain on the day, looked emotional towards the end of his send-off, even if Guardiola says it was not the goodbye that Silva has earned.

"It was the smallest standing ovation of all time," said Guardiola. "He will come back for the one he deserves.

"The players showed the gratitude that has to happen for these incredible years. We just wanted to thank him."

City still have the Champions League to deal with, with a round of 16 second leg against Real Madrid scheduled for August 7.

They currently hold a 2-1 lead from the first leg, and Silva hopes City can cap his final season with European glory.

“I hope we can win the Champions League, it is a pity we have to play with no people but the safety of the people is the most important thing."