Ousmane Dembele is in "no rush" to make a decision on his future at Barcelona despite the Liga giants being keen to put a contract extension in place with the World Cup winner.

The France international forward is only tied to terms through to 2022, putting those at Camp Nou in a difficult position as another transfer window approaches.

A summer switch has been mooted for Dembele, with the Blaugrana unable to run the risk of seeing a valuable asset enter the final 12 months of his deal, but discussions are being held regarding a new deal.

The 24-year-old has told L'Equipe when quizzed on the contract talks in Catalunya: "I don't know, we will see.

"We will meet with Barca. I still have time, there's no rush [for me] or for them, we will see what happens.

"Firstly, I am completely focused on the European Championships with France and then I will go on holiday. It has been a long season." 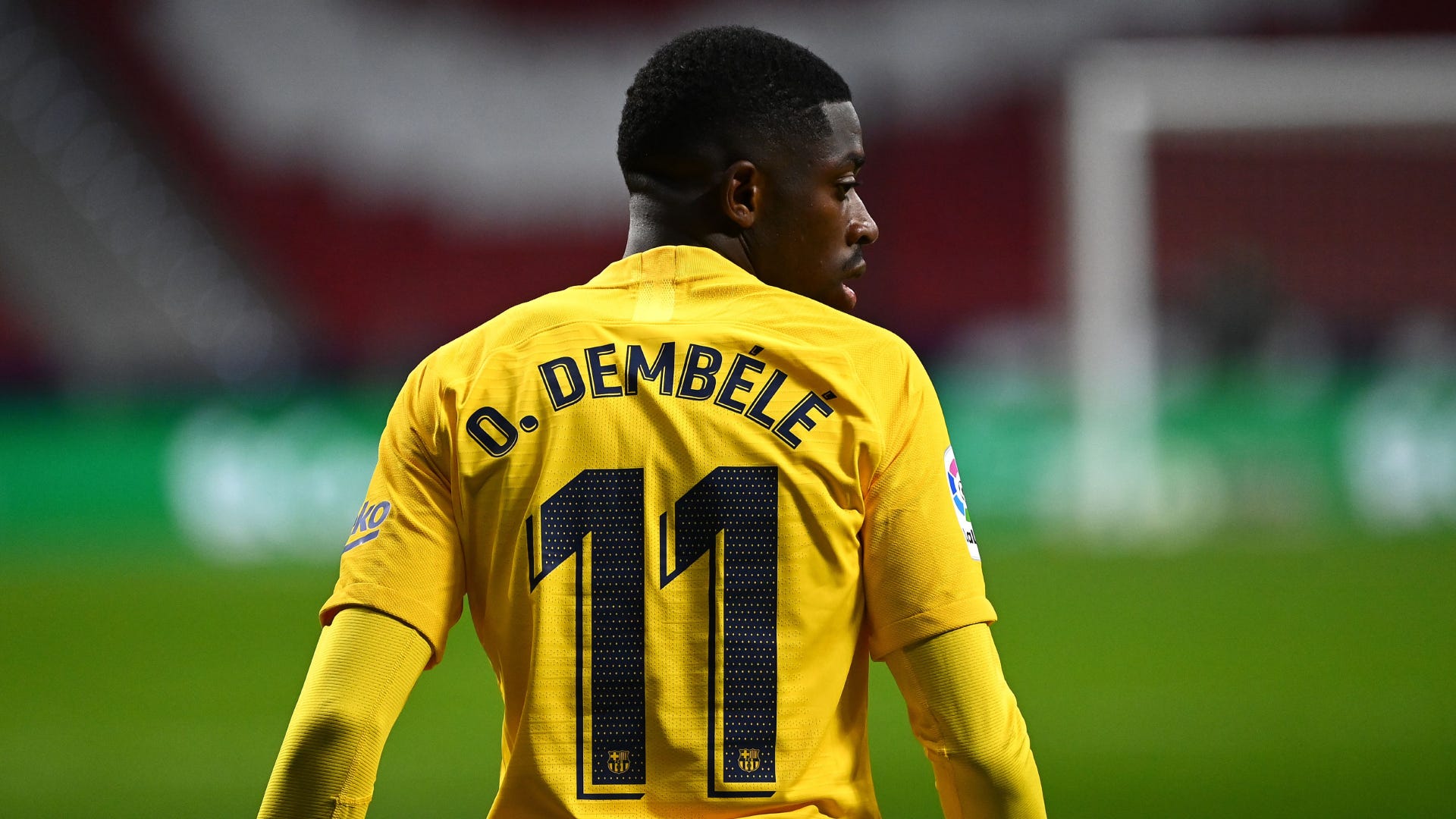 While Dembele is in no hurry to make a definitive call on is future, Barca are eager to know where they stand.

They are also waiting on a big decision from club captain Lionel Messi, with the Argentine still heading towards free agency.

A six-time Ballon d'Or winner is expected to prolong his association with the Blaugrana, but contract issues are proving to be an unwelcome distraction for all concerned.

Dembele added on Messi: "We get on very well. I am next to him in the dressing room. He's a good guy, a leader, he's open, talks a lot. I have got on well with him from the first day.

"There's no pressure playing with him, he gives a lot of advice on the pitch."