Not everyone would have the guts to get up and mimic their manager, but the big Belgian brought a smile to the Italian's face with his imitation

Thibaut Courtois has revealed that he has become known in the Chelsea dressing room for his impression of Antonio Conte - and he did it in front of the boss last season as the club celebrated their sixth title.

Conte speaks in English to his team but still retains a thick Italian accent, and his No.1 has become an expert at mimicking the way his gaffer speaks.

Courtois has launched a mini-documentary series called #ThibautRevealed and he told the story of the how he was encouraged to do the impression in front of Conte after winning the title away at West Bromwich Albion.

"I like to imitate him [Conte] a bit sometimes in Italian, because he has key words that he wants to use," the Belgian said. "For example: when he says switch the play or change sides to the other side, those things.

"But he says it in a bit of an Italian way, so I like always to imitate him a bit. After we won the league, all the players said: 'Thibaut go to the microphone on the bus' and I did him a bit. We could see him and he was laughing and it was funny. 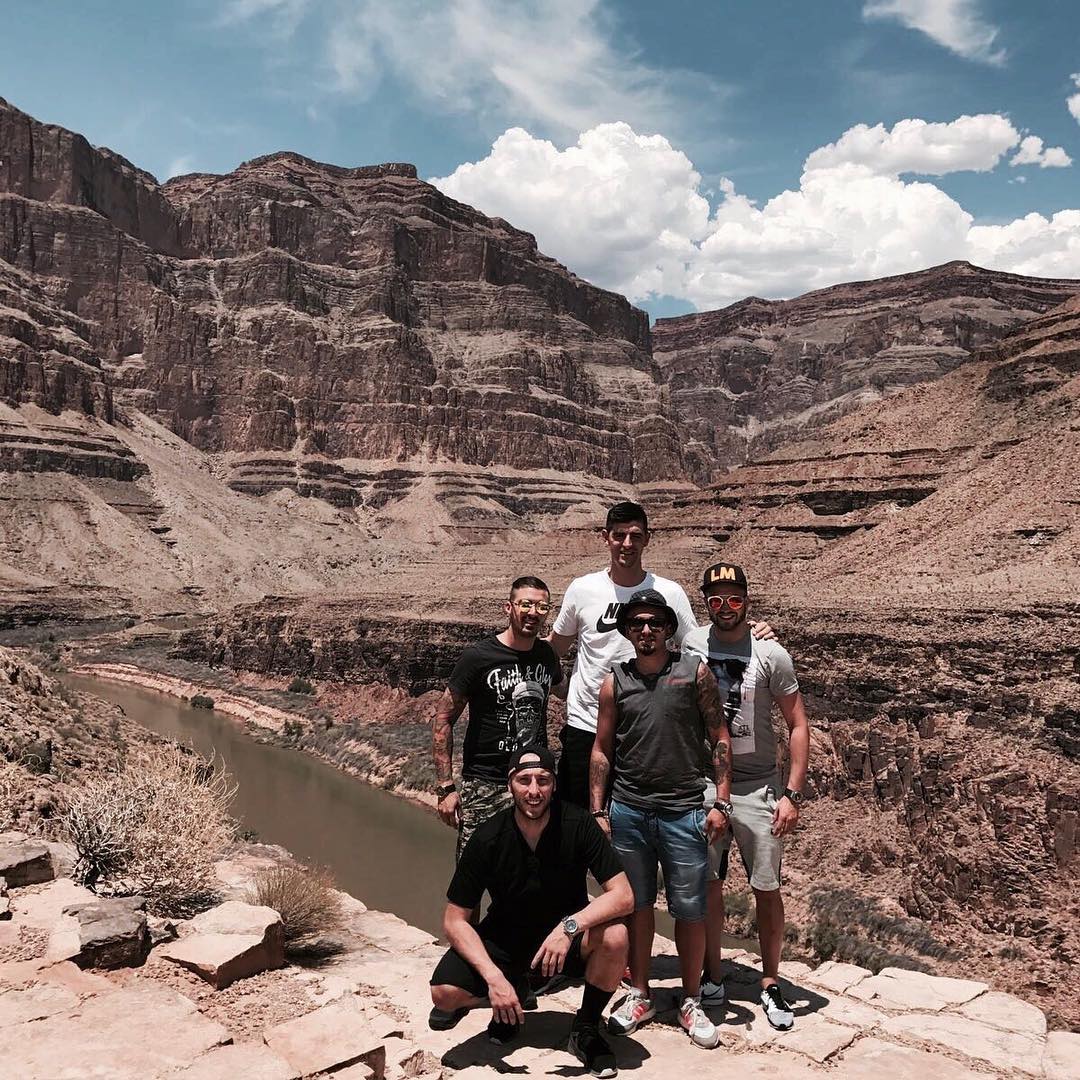 "So it is good that he is a serious man but as well, off the pitch, we can joke a little bit and he will laugh so that’s funny."

Courtois has been on a post-season break in Los Angeles but he will join up with his Chelsea team-mates on Monday for pre-season training ahead of a tour of the Far East.

Chelsea are currently negotiating a new deal for their first-choice goalkeeper and have signed Willy Caballero as a replacement for Asmir Begovic, who became frustrated with life as a back-up.