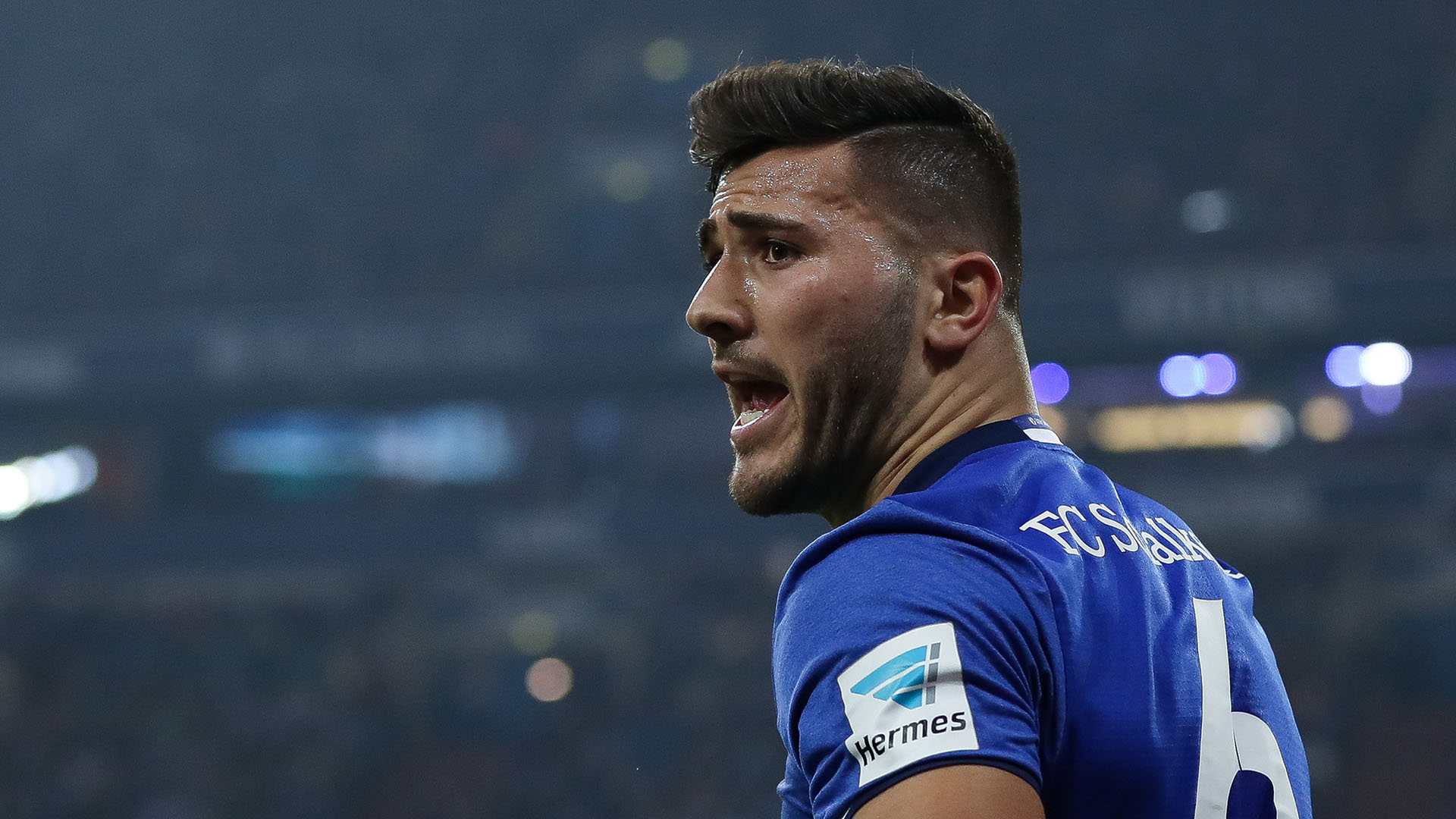 The Gunners are making preparations for next season despite managerial uncertainty, with the Schalke left back bound for the Premier League

Arsenal are already making preparations for next season amid the backdrop of managerial uncertainty, with the Gunners confident of landing Schalke left-back Sead Kolasinac on a free transfer this summer, Goal understands.

The 23-year-old has been watched by Arsenal scouts since the start of last season and his performances for the Gelsenkirchen side throughout the current campiagn have seen Chelsea and Juventus both keep tabs on him.

A Bosnian international who is able to play at left-back, centre-back or in defensive midfield, Kolasinac's versatility is likely to be the main reason why Arsene Wenger feels he'd be a worthy addition to the first team squad.

Kolasinac has been involved in eight goals this season - twice as many as in his first four Bundesliga seasons combined - and is considered first choice left-back at Schalke, making almost 125 senior appearances for the club since joining from Stuttgart in 2011.

Kieran Gibbs is out of contract next summer and despite Wenger recently talking about how important it is to keep Arsenal's 'British core' together, there remains the distinct possibility that he will leave the club at the end of the season if a viable offer comes in for him.

Wenger's future at the club has still not been decided and an announcement will now be made at the end of the season, but it's business at usual at London Colney training ground, which hasn't stopped the Frenchman from identifying transfer targets and continuing to prepare for pre-season as usual.

Kolasinac's agent Gordan Stipic is in talks with several clubs but Arsenal are expected to lead the way to sign him. Other left-backs being tracked include Celtic's Kieran Tierney and Benjamin Mendy from Monaco.