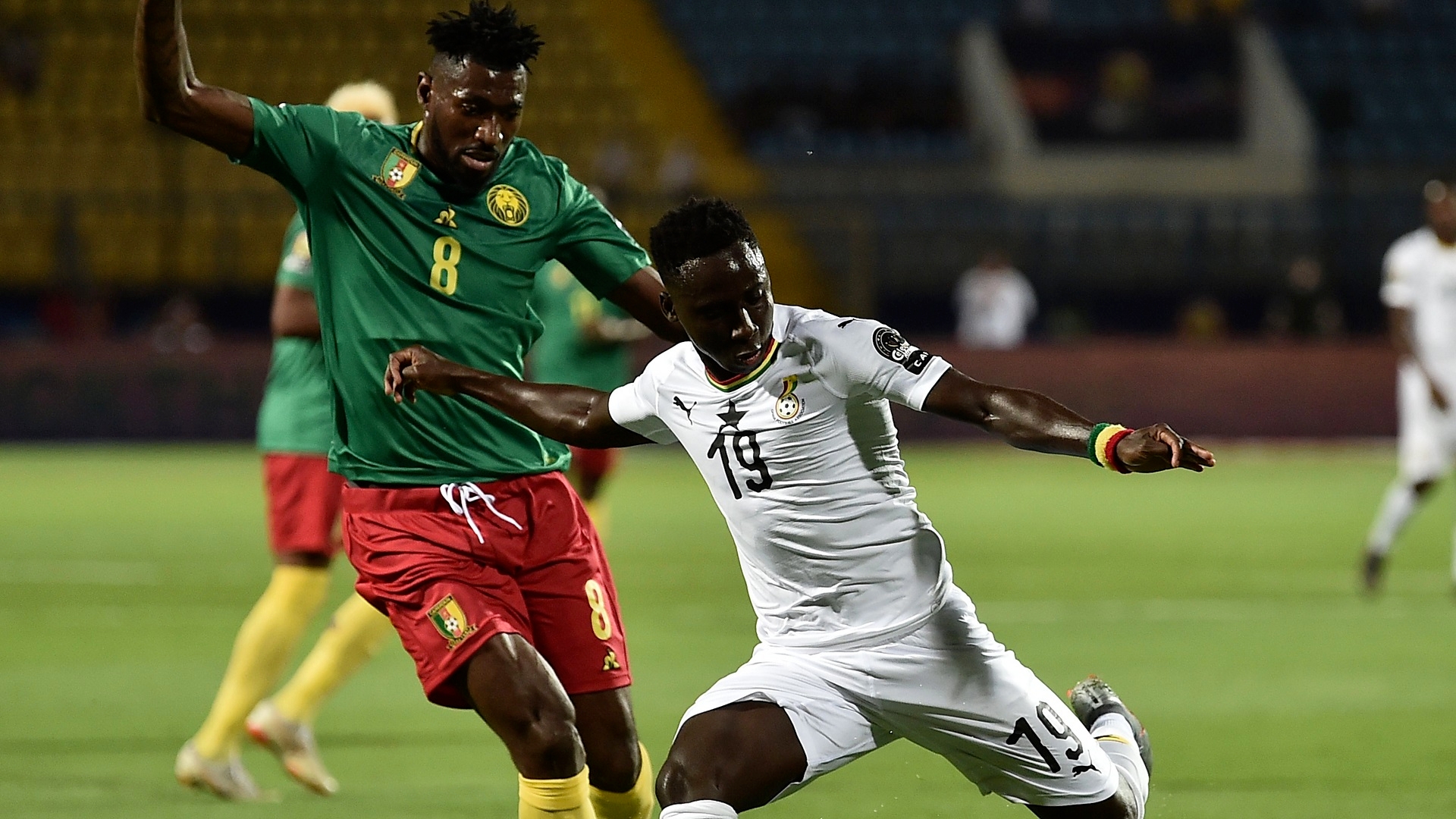 Andre-Frank Zambo Anguissa believes there is room for improvement despite Cameroon’s 1-0 victory over Nigeria in an international friendly on Friday.

The Fulham midfielder scored the only goal that condemned the Super Eagles to their first defeat against the Indomitable Lions since 2000.

Notwithstanding the victory, Anguissa has urged his side to work on their shortcomings when they face the three-time African champions in the second outing on Tuesday.

"It was a very good game. We wanted to win against one of our legendary rivals,” Anguissa said as per Camfoot.

"It went well, because in the end we came back with a victory. But I think there is still room for improvement; we will try to learn from our mistakes to win more games".

Super Eagles coach Gernot Rohr had already expressed his satisfaction with the outcome of the game as it afforded him to try new players.

“We managed the game well and I think we had 17 shots on goal while they had only three, including one on target and that was the goal.

“Our domination was not realistic enough though we had the chance to score in the early minutes. This is what you get when you don’t take your opportunities.

“But I still saw some interesting things because we were able to integrate some new players and three of them played for the first time as Super Eagles.

“The importance of friendly games is to learn, see new interesting things and test new players,”

Nigeria will take on Mexico in another international friendly on July 4 ahead of their World Cup qualifiers against Liberia and Cape Verde Islands in August and September respectively.

The Super Eagles have already sealed their place in the 2022 Africa Cup of Nations, scheduled to be hosted by Cameroon.