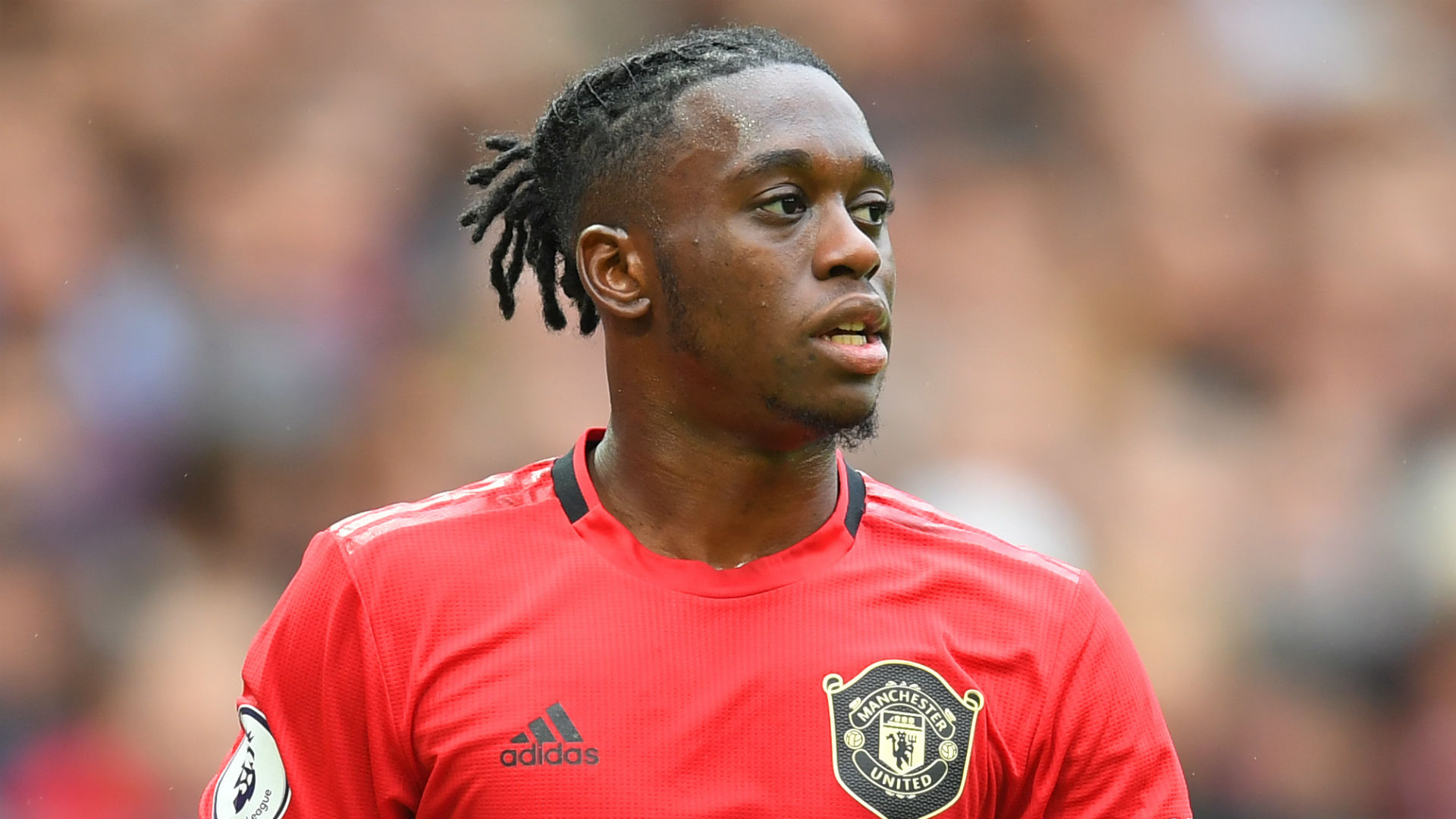 Paul Parker, who once occupied the position for the Red Devils, has reiterated his belief that an Old Trafford new boy is the finest in England

The Red Devils spent big over the summer luring England Under-21 international Wan-Bissaka away from Crystal Palace.

They bought into future potential, but also the ability of an exciting talent in the present to make a positive impact at Old Trafford.

Wan-Bissaka drew plenty of praise for his United performances during pre-season, and looked assured again when keeping a clean sheet in an opening day 4-0 win over Chelsea.

Alexander-Arnold, in contract, was caught of position at times as Liverpool eased to a 4-1 win over Norwich, and former United full-back Parker believes there is an obvious winner between two men set to compete for one position in the Three Lions side over the next few years.

He told the WeAreTheBusbyBoys podcast of Wan-Bissaka: “I’ve said it many times, I watched him often last year, I just like what he does.

“People talk about the lad at Liverpool [Alexander-Arnold] but he can’t defend like Wan Bissaka, whose defending and positioning is very good. He wants to defend, he loves it.

“And every time he won a tackle [against Chelsea] there was no doubt he won it cleanly. You would think he had been there years.

“I’m judging him as a defender. He is the best right back in the Premier League.

“There’s always a question about him going forward, he can learn that, he will get better and better. He’s playing for a team who will allow him to do that.

“If you’re playing next to him as a centre-half, you’re saying to yourself ‘there’s my get out of jail card’ because he wants to make those tackles and wants to protect that right hand side.

“He doesn’t want to give anyone a yard or see anybody deliver crosses from his side of the park. I thrive on that. I love that.”

United have invested £50 million ($63m) in Wan-Bissaka and will be hoping that he can prove to be a better option for club and country that Anfield academy graduate Alexander-Arnold – although the latter has already made a senior international breakthrough and taken in over 50 Premier League appearances.