After a tumultuous three years in charge of England, with his final 18 months at the helm ending with a whimper, Phil Neville has made a truly sensational switch to Inter Miami.

Coaching the MLS newcomers is one of the most exciting jobs North America has to offer.

The club, for whom David Beckham is president and co-owner, did not have the best debut season, with their play-off defeat to fellow expansion side Nashville costing Diego Alonso his job.

But in an incredibly attractive location, with an iconic footballer at the helm and plenty of money to attract big names – Gonzalo Higuain, who they signed from Juventus in the summer, is the highest-paid player in MLS – it is no wonder Neville would be interested in the job, particularly given he was set to leave his role with the Football Association this year anyway.

What, though, makes Neville an attractive hire for Miami?

The 43-year-old, who spent nine years playing with Beckham for Manchester United, took over England after they had reached the semi-finals of a World Cup and the European Championship.

He leaves them having again reached the final four at the 2019 Women’s World Cup, but you would not be hard-tasked in finding fans who believe the team has regressed during his tenure.

That semi-final defeat to the United States sparked a run of just three wins from 11 games for the Lionesses, with two of those wins – against Portugal and the Czech Republic – very fortuitous. 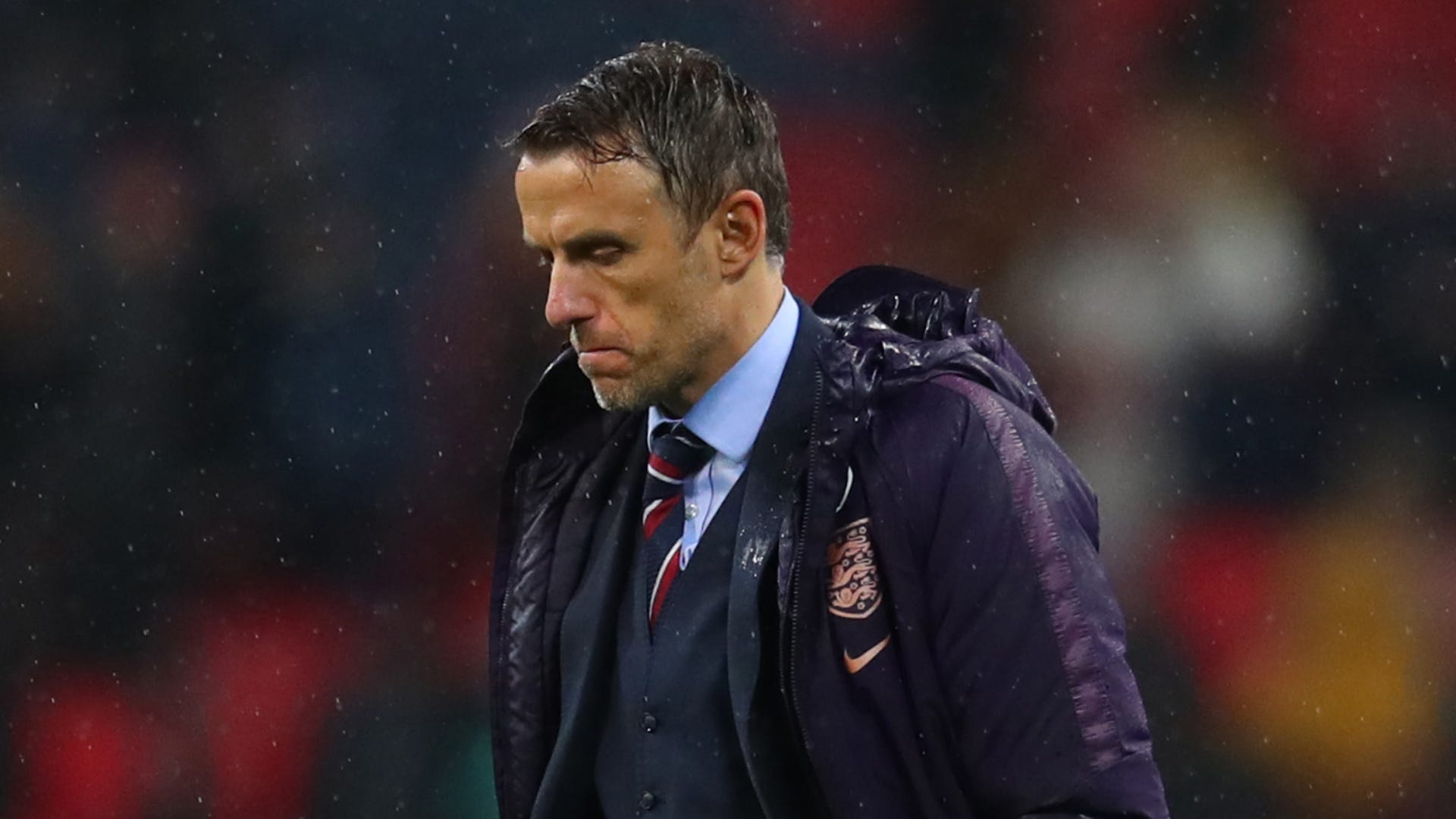 But while his team struggled, Neville - to the disbelief of many - continued to heap praise on the performances of his players.

It was not until the 2020 SheBelieves Cup in March, when England last played any fixtures, that he started to admit that some aspects of their displays were not good enough.

One of the main problems with the performances was the defending. Following the conclusion of that tournament, which ended with a 1-0 defeat to Spain, the stats showed that England had conceded 10 of their last 18 goals from set-pieces.

No matter who played, no matter what system it was, the team constantly struggled when the ball was floated into the box. It will certainly be interesting to see if that is a problem when he arrives at Miami, who already conceded 38 goals in 24 games last year.

The disappointing end to Neville’s tenure with the Lionesses can overshadow the positives that we have seen from him as a manager though, and they are likely the reasons that Beckham will use to defend his decision to put his trust in his former team-mate.

You will struggle to find a player in the England set-up who does not speak highly of Neville. His player-management skills are one of his greatest strengths, matched by his desire to trust in young players and – perhaps from his own experience coming into the United team as a teenager – follow the old mantra of, ‘if you’re good enough, you’re old enough’. 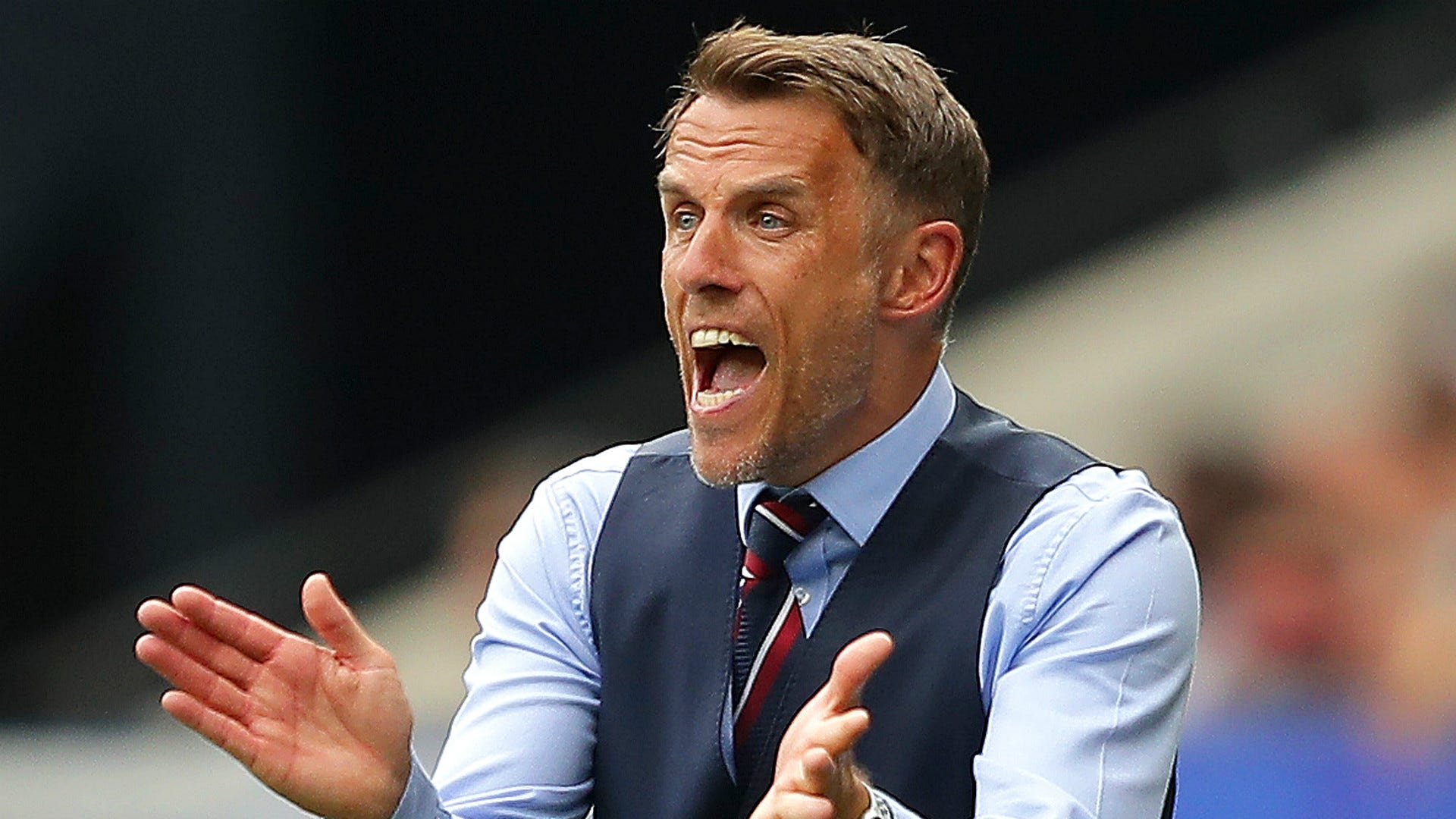 From winger Lauren Hemp to goalkeeper Ellie Roebuck, Neville handed out 14 debuts during his time in charge, with five of those players now into double figures for international caps.

If he can solve the defensive issues that both he and Inter Miami have struggled with, the attractive, attacking style of football Neville wants to play on top of that - albeit one that was inconsistently on display during his England tenure - will certainly appeal to the club and the fans too.

One thing he does not have, though, is genuine experience as a head coach in the men’s game.

The former England international has held roles within the FA, in the youth ranks at Manchester United and was an assistant at Valencia, but the Inter Miami job is unknown territory for a man whose success as a coach thus far has been minimal.

His task is no small one either. With names like Higuain and Blaise Matuidi, a World Cup winner, in their ranks, and last year’s campaign deemed not good enough even for a debut season, Inter Miami want to see huge improvements.

Given the club is currently overseeing a drastic change in personnel – seven of their first-team players left in December while general manager Paul McDonough has been replaced by new sporting director Chris Henderson – it is a bold move to put a man with Neville’s experience, or lack thereof, at the helm of such an ambitious project.

Only time will tell whether it is a foolish one.