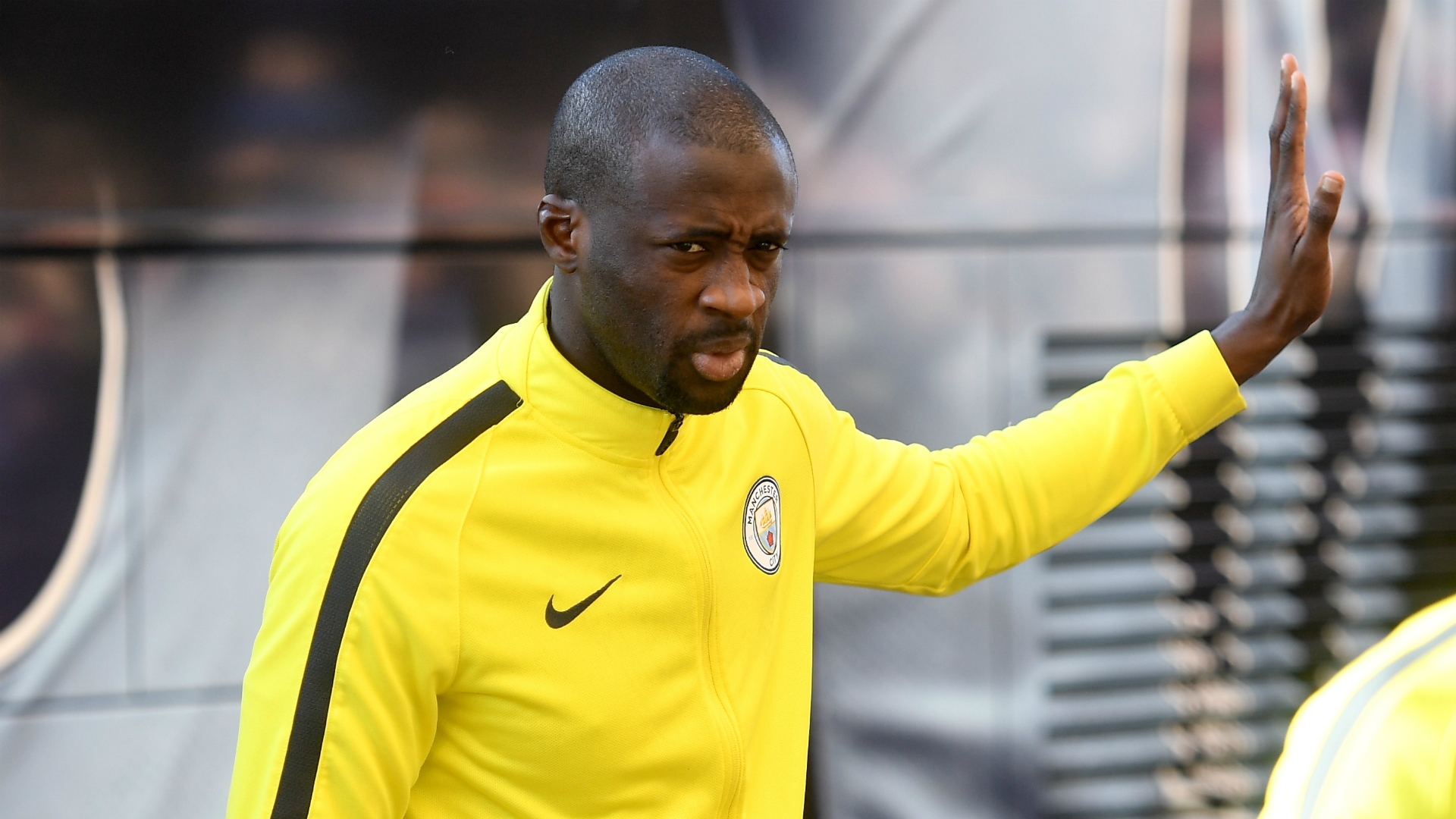 The Ivorian is out of contract this summer but is keen to stay at the Etihad, and there is confidence on both sides that a deal is close

Yaya Toure is close to agreeing a one-year contract extension with Manchester City, Goal can reveal.

Where Silva will fit in at Man City

City sources confirmed before the end of the season that Toure would be offered a new deal, though they were unsure whether the midfielder would accept.

However, the 34-year-old is desperate to stay at the Etihad Stadium — where he could potentially retire next summer — and had instructed his advisors to reach an agreement.

Toure has accepted that he will have to settle for a basic salary that is considerably lower than what he earns from his expiring contract, though exact figures are yet to be finalised.

Speaking after City's final game of the season on Sunday, he told reporters he would like to end his career at the club and suggested he is not keen on a move.

"I want to go on until the end and the best way is going to be to stop playing football with City," he said. "That would be the best way for me. To be honest, to see me in another shirt would be quite difficult but we’ll see."

Talks have advanced since then and there is now a confidence on both sides that a suitable deal will be finalised in the coming days.

Toure's City career had appeared over when he was excluded from Pep Guardiola's matchday squads for the first three months of the season.

But he continued training in a bid to be available for selection if called upon, and shed eight kilograms in weight by working closely with Guardiola's backroom staff on a strict fitness regime and diet plan.

The Ivorian has become a mainstay in the deep-lying midfielder role since his return in November, aside from a short period out of the side in March and April, but may have to play more of a back-up role in Guardiola's plans next season.

City are in the market for another central midfielder, and on Friday they confirmed the signing of Bernardo Silva from Monaco.

The arrival of Silva, an attacking midfielder, could push Ilkay Gundogan into a deeper role — the type he became accustomed to while at Borussia Dortmund — when the German returns from a serious knee injury.